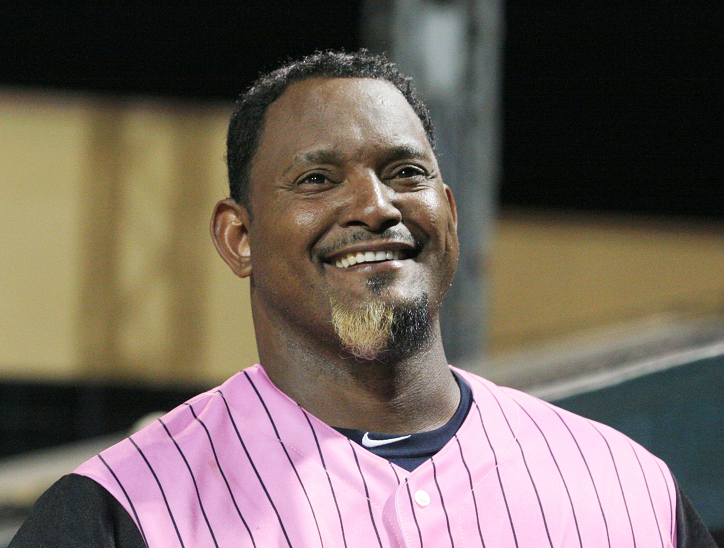 Jose “Papa Grande” Valverde was born on 24th March 1978 in San Pedro de Macorís, Dominican Republic. He was a professional baseball athlete who played as a pitcher for 4 Major League Baseball teams in his career. He represented the Arizona Diamondbacks between 2003 and 2007, the Houston Astros between 2008–2009, the Detroit Tigers between 2010 and 2013, and the New York Mets in 2014. Valverde made his career debut on 1st June 2003 and made his last appearance on 26th May 2014.

Valverde batted and threw with his right hand. In his career, Jose has had a 27 to 33 win to loss record, a 3.27 earned-run average, made 692 strikeouts and saved 288 runs. Jose earned the All-Star award, Saves Leader, and Rolaids Relief Man Award in 2007. Thereafter, he won the Saves Leader award in 2008. 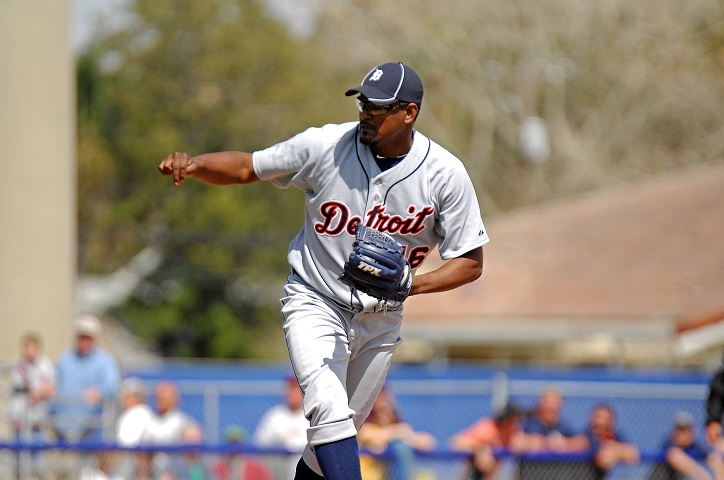 A career as Baseball Player

Valverde's career as a professional baseball player is quite astonishing. As mentioned earlier, he played for the Arizona Diamondbacks in 2003. But he was only added to the team when Matt Mantei sustained an injury. The same year he was named the National League Player of the Week on 23rd June.

2005 seemed like a good year for Jose Valverde. He replaced the closer role for Diamondback’s Brian Bruney. During the 2005 season, he averaged 2.44 average, made 61 appearances, and managed to save 15 runs.

2006 was a slightly difficult year for Jose. He played for the Tucson Sidewinders, a Diamondbacks Triple-A affiliation between June to September. However, he returned as a pitcher for the rest of the season. During the 2006 season, he made an average of 5.84. These included 18 saves and 3 to 2 wins to losses.

Jose was named among the “10 finalists for the DHL Delivery Man of the Year Award” on 25th September 2007. Also, on 14th December 2007, Jose was traded for three pitchers of the Houston Astros. These included Chad Qualls, Juan Gutiérrez and Chris Burke. 2008 was his first year as a pitcher for the Houston Astros. 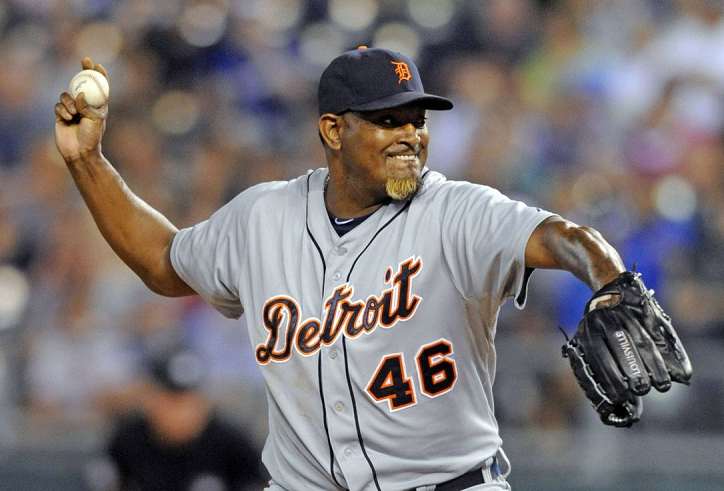 During the 2008 season, he averaged a score of 3.38. He made 51 appearances, 44 saves, and 83 strikeouts. He also had a 6 to 4 record during the same season. His accomplishments led him to the second year of the National League of Professional Baseball Clubs. Jose was also the second in the saves leaderboard in 2008. In 2008 he was also welcomed to the crowd by the band Saliva, who played the song “Ladies and Gentleman” upon his appearance.

The second season in 2009 with Houston Astros wasn’t very good for Jose. He could only play 25 games during the season as he suffered an injury. He filled for a free agency and rejected a salary arbitration offer from the Astros.