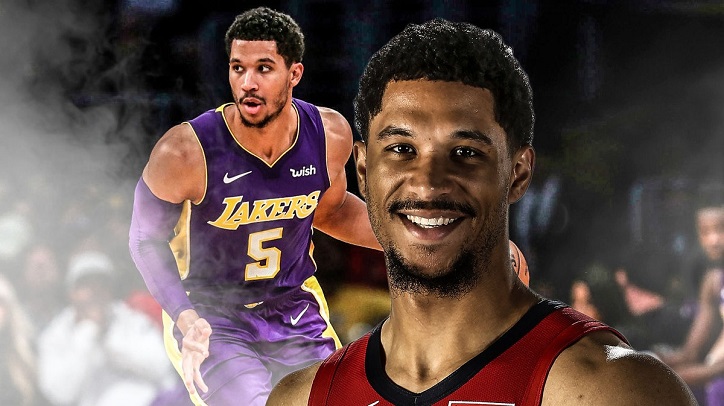 Born on 6th March 1995 at Silver Spring, Maryland, Josh Hart is a professional basketball athlete representing the New Orleans Pelicans. Josh became a professional NBA star after being drafted by the Utah Jazz during the 2017 NBA draft. He was the 30th person during the first round of the draft.

Hart started his career at Sidwell Friends School in Washington, D.C. As a junior athlete in high school, Hart averaged to score 20.6 points as well as 11.6 rebounds, during every game. He was so dedicated to the game that his grades were suffering. He reached a point where he was almost on the verge of being kicked out of school.

However, his efforts during the games revoked his suspension. As per the October 8th, 2015 Philadelphia Inquirer newspaper article "Hart puts his soul into Villanova's win over Marquette," students and teachers petitioned in order to give him a second chance.

Josh poured his heart out into the game even as a senior. He scored 24.3 points, 13.4 rebounds and 2.8 steals in almost every game. Hart even led his team to a 22-9 victory during his senior season. 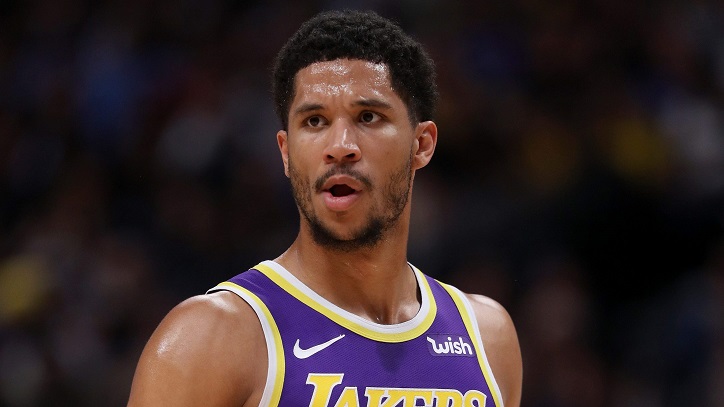 After completing school, Hart went to Villanova University and even played for Villanova University’s men’s college basketball team in November 2012. But before joining this college Hart had offers to two other teams, namely Rutgers and Penn State. Prior to making any decision, the Washington Post applauded his achievements by claiming him to be the first team All-Met selection. Even Rivals.com posted that Hart was the 82nd prospect from the 2013 class of basketball teams.

During his college years, Hart was awarded the honor of Eagle Scout, the highest rank under the Boy Scout’s of America. He is not only the only Eagle Scout to ever start an NCAA Men’s Basketball Championship Team but also among the four NCAA finalists.

As a college freshman, Hart averaged a score of 7.8 points and 4 rebounds during each selection contest of the 2013-14 Big East All-Rookie Team. During these games, he was honored three times with the title of “Big East Rookie of the Week”.

Josh led his team to a win of 90 to 59 during his second college game against Mount St. Mary’s. He scored 17 points and had 11 rebounds during the entire game. His second biggest achievement during his freshman years was against Rider Bronc’s men’s basketball team on 21st December 2013. He led to his teams win by scoring 19 points during the game and leading directly to an 88 to 67 victory. 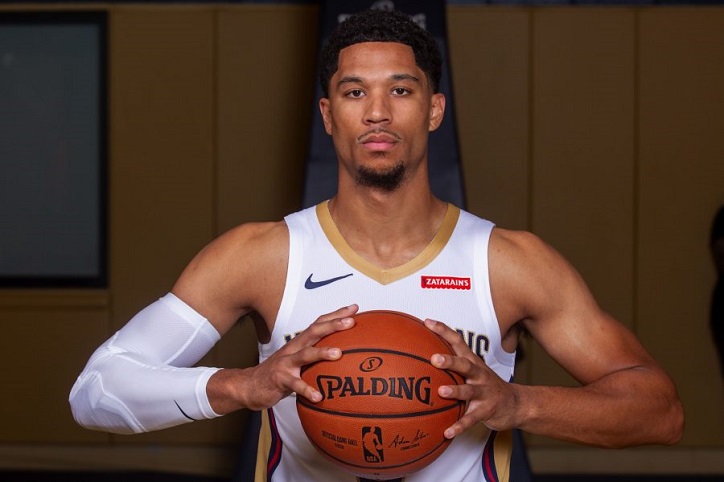 Although Hart was a bench player after the game, he continued to be the leading scorer with 17.7 points. For his accomplishments as a sophomore, he was honored as the Big East Sixth Man of the Year in 2015. After his recovery, Hart astonishingly scored 20 points during the quarterfinal game against the Marquette Golden Eagles men’s basketball team. He led his team to a victory of 84 to 49 points.

By the end of the season, Hart had improvised his three-pointer by 47.3 percent, as well as average scores of 10.1 points and 4.5 rebounds during almost every game.

Josh’s career highlights and awards are as follows:

What can You do with GoLookUp