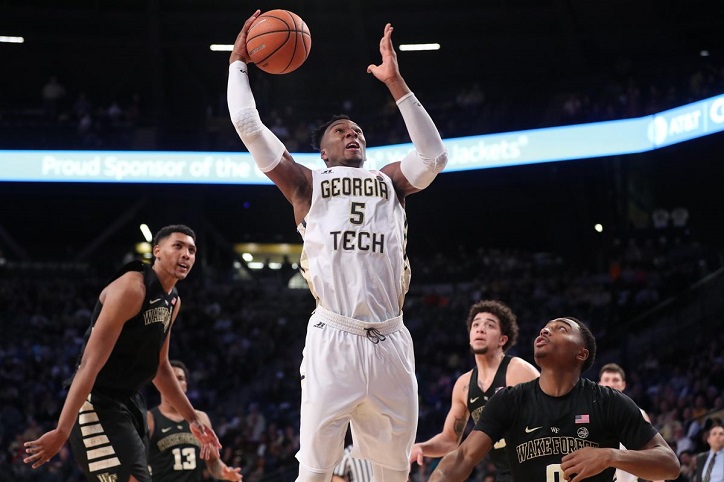 Joshua Okogie is a professional basketball player. He currently plays for the Minnesota Timberwolves as their shooting guard. After he declared and entered the 2018 NBA Draft, the Timbeerwovesl selected him in the 1st draft round. He was the 20th overall pick. In 2018, he was named into the Third-team All-ACC.

Before he quit college in preference to the NBA, he was studying business administration. He has four siblings. His older brother, Nathaniel, played soccer in college.

Josh Okogie has been playing since the age of 11. He received several honors in high school and college. He was named the Gwinnett Daily Posts' Player of the year twice, once in 2015 and the following year, 2016. In 2017, he played for the Atlantic Coast Conference All-Freshman Team and ACC All-Academic Team.

Josh Okogie's full name is Joshua Aloiye Okogie. He was born on 1st September 1998 in Lagos. He was born in the city of Lagos, located in Lagos State in Nigeria. He and his family migrated to the United States when he was 3. They migrated to Georgia. He is 6'4” tall and weighs 213 lbs. 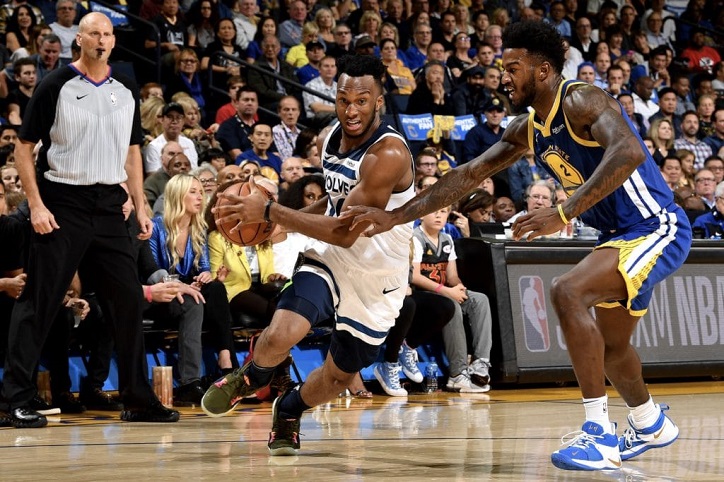 After completing high school, Josh Okogies attended Georgian Tech. He played for the university's basketball team, Georgia Tech Yellow Jackets. After two years in college, he declared for the 2018 NBA draft but was still open to completing college. But he later entered the NBA Draft on 21st May, ending all speculations. 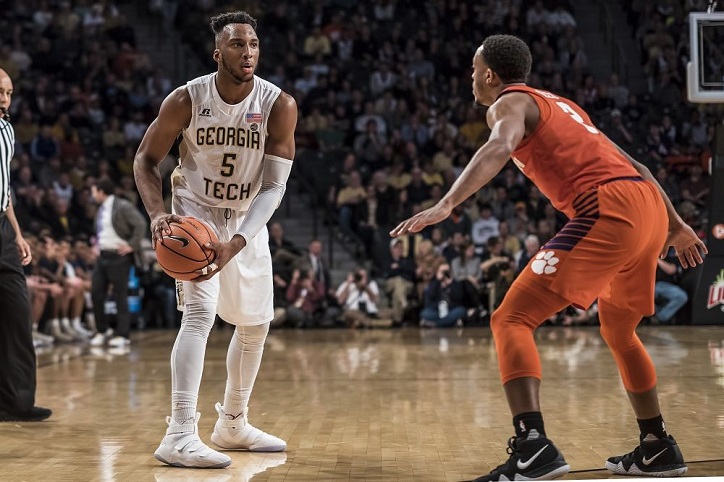 Josh Okogie is the son of Pius Okogie and Anothonia Okogie. He has four siblings, Nathaneal, Emmanuel, Evaristus, and Rachael.

Josh Okogie is active on social media. We have listed a few of his profiles below.

Josh Okogie is a rookie basketball player. He has no police records or criminal records of any kind. He hasn't been linked to any scandals as well.