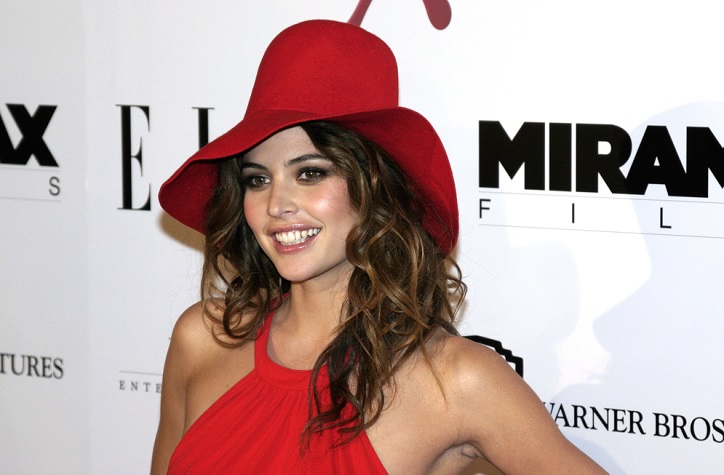 Johanna Selhorst, a.k.a. Josie Maran is an American actress born on 8 May 1978. She is also a model and entrepreneur. She was born in Menlo Park, which is located in California.

She did her high schooling at Castilleja, a girls-only school in Palo Alto, where her father was part Russian and part Jewish. She is five feet and 7.5 inches tall and bears brown hair and eye color.

Josie had a great six years of an acting career. Her acting career began in 2002 and ended in 2008. In 2007, she started her entrepreneurship journey and continues it until today.

Before her career in acting, she was approached by an agent who pursued her to do modeling during her schooling years. Her first magazine coverage came in 1998 Glamour magazine as a "Guess" brand model.

At the time, she was only 17 and later picked up twenty-five more commercials as well as ads. 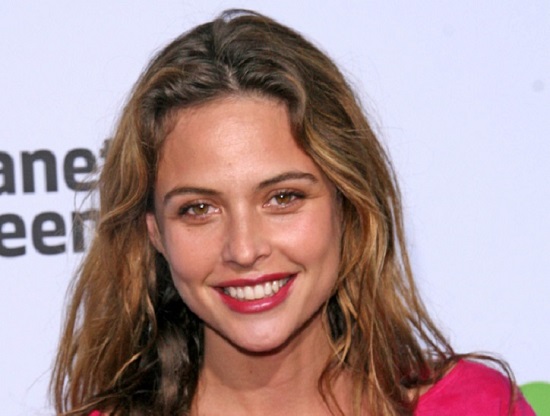 She even featured in the famous "Backstreet Boys - Everybody" video. A year earlier, in 2000, she signed Maybeline's multi-year contract. Between 2000 and 2002, she was also in the Swimsuit Issue of the magazine “Sports Illustrated”.

Maran's acting career began with the role of “Mallory” in "The Mallory Effect," followed by the character of Susan in "Swatters," “Marishka” in "Van Helsing,". She was also Little Black Book’s Lulu Fritz character.

Thelma in "The Aviator," Wife in "The Confession" and Kira Hayden in "The Gravedancers." She was also the voice of Mia Townsend in the game "Need for Speed: Most Wanted."

Her television and radio appearances include the "2000 The Howard Stern Show," 2002 and 2004 "The Late Late Show with Craig Kilborn." In 2004, she was also seen in "Van Helsing: Behind the Screams," "Late Night with Conan O'Brien" and "Jimmy Kimmel Live!".

She was eliminated from the “Dancing with the Stars” television show during week one in 2007. She danced beside Alec Mazo, and both of them were the first pair that got eliminated.

Next year made an appearance on "Karma Air." Aside from the famous Backstreet Boys video in 1998, she also appeared in the 2004 Morning Lights by Truman" video.

Her last appearance on a television show was seen as a Guest Judge of America's Next Top Model, on 7 October 2009.

She even began her cosmetic line, named after her full name, with a tagline that states conscience with luxury. Her key skincare ingredient was argan, which, according to her, was harvested and grown by Moroccan co-ops woman.

She sells her products through "QVC," an American free-commercial airing network, and "Sephora," a multinational chain of France for beauty stores and personal care. 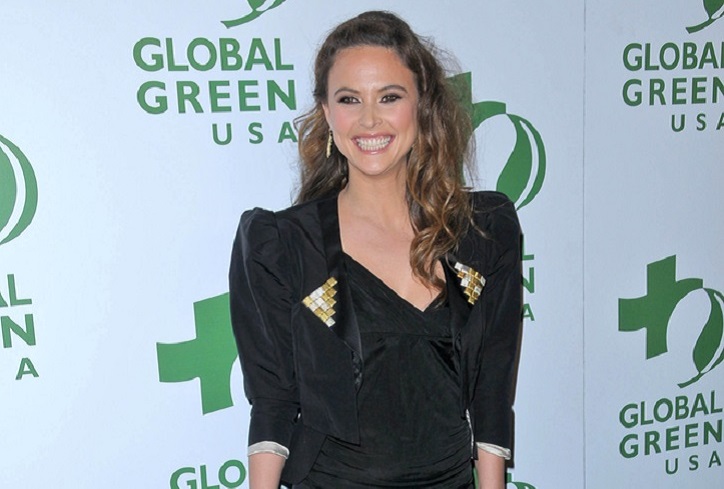 Aside from this, there are no other awards that are visible over the web against Josie Maran.

Josie married David Belle on 26 August 2018 and has two kids from her ex Ali Alborzi. He is not the parkour athlete all of us usually think about whenever we hear about the full name, but is related to the industry of film making as he is a known filmmaker.

Different Types of Relationships – What Type Do You Have?

Woman Accused of Stealing Cash and Jewelry Worth $70K

What is a Family Lawyer?