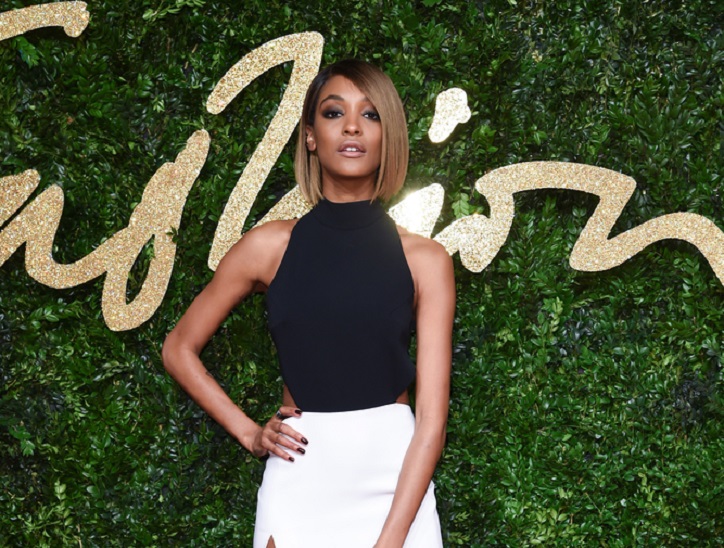 A famous English fashion model and actress, Jourdan Dunn, was discovered in an Irish retailer of the first fashion, Primark located in Hammersmith in 2006.

Then, she signed to a British model agency named Storm Management when she was only 16 years old. At the beginning of 2007, she appeared on an international runway of a fashion model.

She is renowned as the black model to appear on the runway of an Italian fashion house of luxury items named Prada in over a decade.

The famous supermodel, Jourdan Dunn, had signed as the brand ambassador of Maybelline in 2014.

Jourdan Sherise Dunn was known as an ‘icon’ declared by model.com. Her birth date is 3rd August 1990 and her birthplace is Brent, London. In her childhood, she lived with her mother and her two brothers.

Her mother worked as a receptionist at Jamaican Heritage. She joined Elthorne Park High School located in Hanwell. Her height is 6 ft. or 1.83 m.

Her eye color is brown and her hair color is black. She has made an engagement with Dion Hamilton on 1st February 2020. 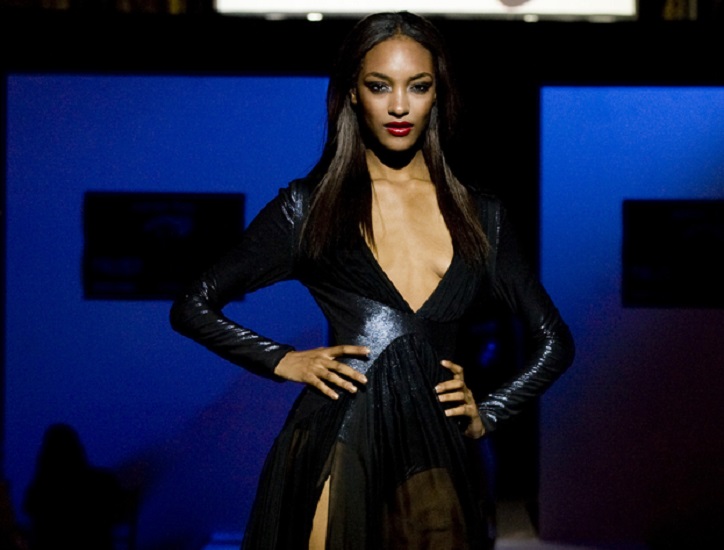 The British fashion magazine, British Vogue had featured Jourdan Dunn as a ‘New star’ in 2007. Style.com enlisted her name within the top 10 newcomers in 2008.

At the British Fashion Award show, Jourdan was selected in 2008. She has been featured as a black model on the cover page of the Italian edition of Vogue magazine named the Vogue Italia selected by Steve Meisel in July 2008.

She was also selected for different magazines such as Teen Vogue, American Vogue, Glamour Magazine UK, Madame Figaro, Ponystep, and so on.

She appeared with a baby bump at Jean Paul Gaultier Show, Spring 2010. In the Winter 2010 season, Jourdan Dunn came back to the runway of the fashion model at London Fashion Week.

In 2012, Jourdan Dunn debuted her television show at ‘Victoria’s Secret Fashion Show’. She was also nominated within the category of ‘Model of the Year’ at the British Fashion Awards in 2012 and 2014.

Forbes selected her name within its list of top-earning models in 2014. At the British Fashion Award show, she was the winner of “the Model of the Year’ in 2015. 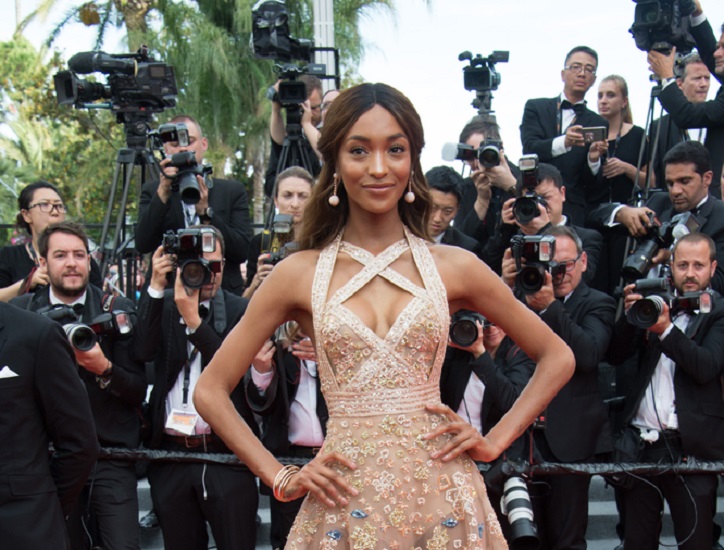 In 2016, Jourdan Dunn appeared in the film titled ‘Zoolander 2’ rolled as Natalka and in the film ‘Ab Fab: the movie’ named as herself.

The other television shows in which she appeared are ‘Chopped Junior’ in 2016 and ‘Movie Night with Karlie Kloss’ in 2017.

She appeared as a special guest in the television show titled ‘America’s Next Top Model’ in 2018.

The names of the music videos in which Jourdan Dunn appeared are as follows.

What is the Flipp Grocery App?