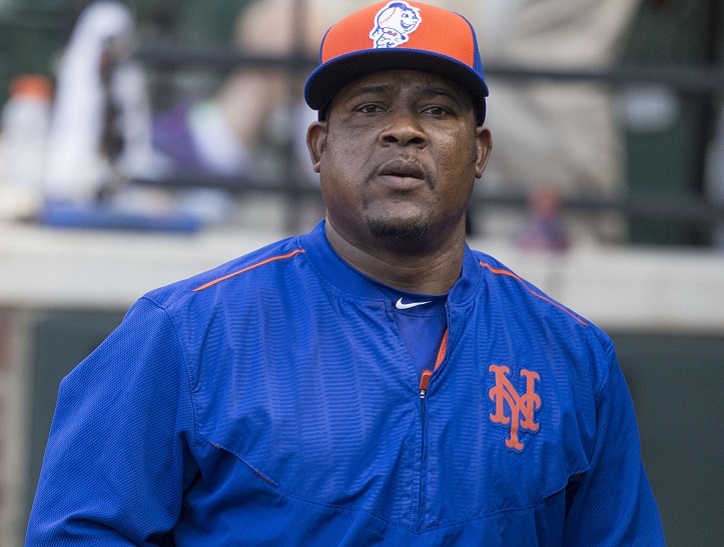 This article deals with the details and information about Juan Uribe. Juan Uribe is a professional baseball player from the Dominican Republic. Also, it includes his early life, awards and achievements, details of personal life and other related background information.
Juan Uribe was born on March 22, 1979, and is currently 40 years old. He was born in Palenque, Dominican Republic. He is a former professional baseball player.

Juan Uribe played his first baseball match on April 8, 2001, for the team Colorado Rockies. He displayed good sportsmanship throughout his career. Josè Uribe is related to Juan Uribe and is one of the reasons for Juan Uribe to step into the game. He motivated Juan Uribe to start playing baseball.
Professional Baseball Career

Juan Uribe received success majorly in his professional baseball career by making a debut in the year 1997 with Colorado Rockies. He started participating in Major League Baseball from the year 2001 with the same team. He scored tremendously throughout his journey. He gave outstanding performances in the field of baseball. Till 2003, Juan Uribe played for Colorado Rockies and in the year 2004, he started playing for Chicago White Sox. 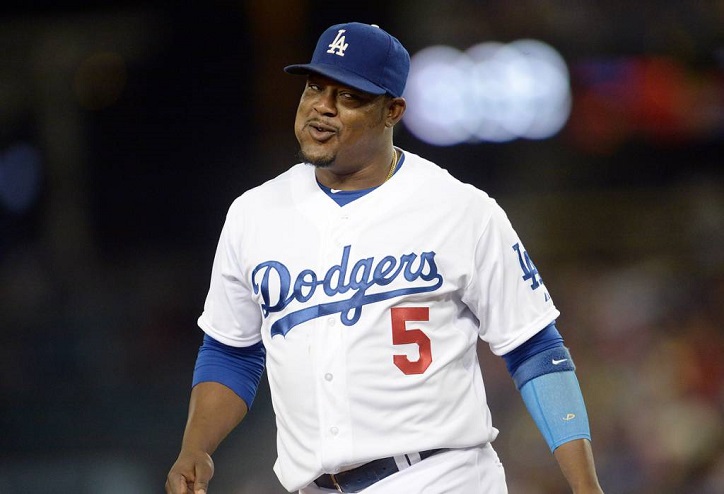 In the year 2003, he suffered from a major injury but recovered and returned back stronger. He further played for San Francisco Giants in the year 2009-10. From 2011-15, he played the sport for Los Angeles Dodgers. His batting average was always admired by his followers and his teammates. He played a number of outstanding matches during his journey in baseball. He further played for Atlanta Braves and New York Mets in the year 2015. Towards the end of his journey, he played for Cleveland Indians.

Juan Uribe is married to Ana and they have four kids too. Juan Uribe is not well versed with English and was therefore helped by a translator throughout his journey. Juan Uribe was injured around the crotch during a match and was later diagnosed with a severe problem later on. Other than baseball, he is involved in charity work too. 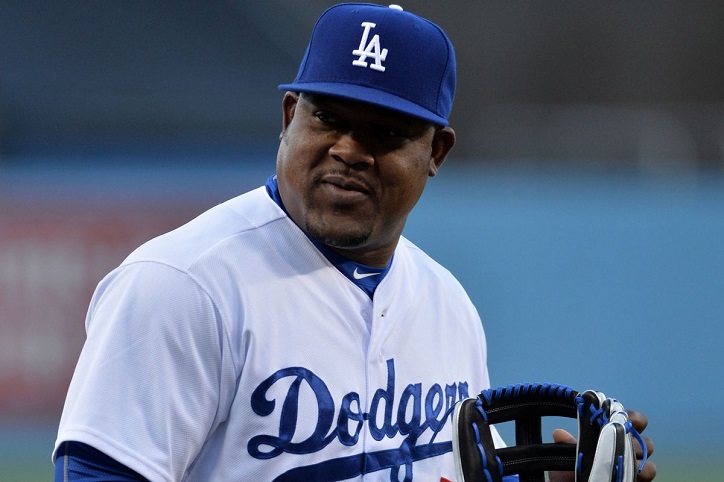 Controversies Related to Juan Uribe
Juan Uribe also created a number of controversies while remaining in the spotlight for his brilliant performance in the field of baseball. In the Dominican Republic, a farmer accused Juan Uribe of shooting him with a gun. He was presented in the court for this matter and he even attended the proceedings till the matter got resolved before the law. Soon after, he was given a clearance from this case. Juan accused the farmer of the blackmail and an attempt to get money from him.

Juan Uribe is involved with social work other than his outstanding game. He received major appreciation all through his career and got a number of prestigious awards for baseball. Juan Uribe was keenly interested in the game from early childhood. He started playing at an early stage and continued his interest as his profession too.