Julio Jones given name was Quintorris Lopez "Julio" Jones. He was born in Foley, Alabama, on the 8th of February, 1989, and finished his high schooling in Foley High school.

Jones was able to gain recognition thanks to his outstanding statistics. During his junior year, he was able to catch 75 passes. That same year he managed to score 16 touchdowns.

During his senior year, he had the privilege of taking part in the Under Armour All-America Game. At the 2007 Baton Rouge Nike camp, he covered the 40-yard dash in 4.55. During the same event, he had jumped a 38.6-inch vertical jump. This was the best for that event.

Jones excelled not only in football but also in athletics and basketball. He was state champion in the triple jump and long jump.

He decided to join the Alabama Crimson Tide and made this announcement on the 6th of February, 2008. This happened to the national signing day for that year. The announcement was made on ESPNU. 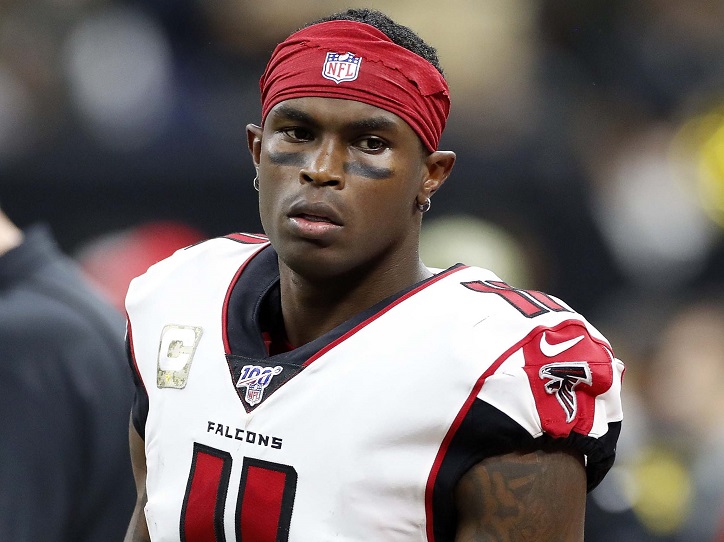 Jones played the Crimson Tide for three years. During that time he grew into an impact player. Also, he became a favorite for the fans. He played under head coach Nick Saban.

When the regular season finished, he had managed 58 reception over 924 yards. At the same time, he had scored 4 touchdowns. His performance during his freshman years was so great that people compared him to Micheal Irvin and Larry Fitzgerald.

Before the 2009 season began, Jones became a member of the All-SEC Coaches' Football Team. He was voted to this team unanimously.

Only three other players were voted unanimously. In the first half of the season, his performance slumped, and many writers described it as a sophomore slump.

However, he was able to overcome it and gave a good performance during the second half of that season. Thanks to his efforts, the Crimson Tide defeated the Florida Gators and won the SEC Championship.

This victory earned them the right to participate in the BCS National Championship. They played against the Texas Longhorns and won.

In the 2010 season, he recorded 78 catches and a distance of 1,133 yards. Also, he managed to score seven touchdowns during that season. This was going to be his last year in college football. At that time he scored 179 catches, which were second for that school.

The same goes for the distance (2,653 yards). When it came to touchdowns, he scored 15, which was fourth-highest. He was second highest for the college when it came to 100-yard receiving games (eight). The All-SEC first-team selection included him. 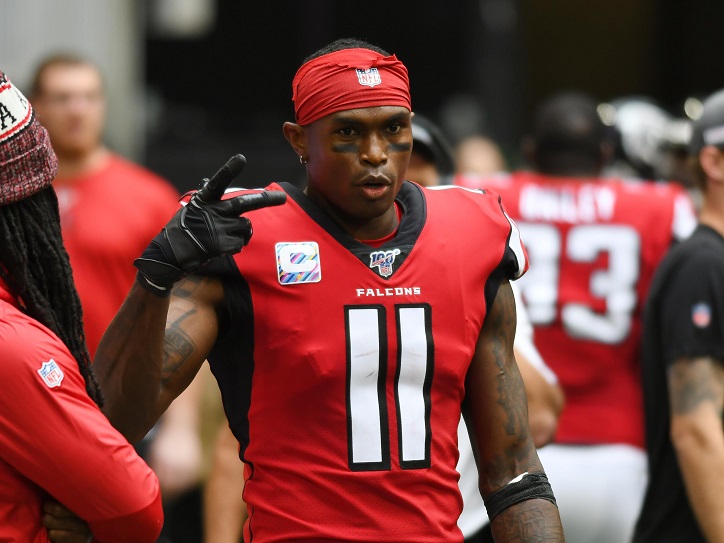 Jones gave up playing his senior year in college football and announced that he wanted to be drafted. Greg McElroy, Mark Ingram, and Marcell Dareus also declared their eligibility. He was drafted by the Atlanta Falcons.

To be able to do so, the team had to trade five drafts with the Cleveland Browns. These five drafts included three in the 2011 draft and two in the 2012 draft. He is still a member of the Falcons.

In his rookie year, he was named a member of the 2011 NFL All-Rookie team. The Falcons made it to the Playoff but lost to the eventual champions the New York Giants during the wild card round.

The Falcons offered Jones a five-contract worth71.5 million dollars, out of which 47 million dollars payment was guaranteed. During this time, he received seven Pro Bowl nominations.

How to Unclog a Toilet? The Full Guide!

Iowa Public Records - What You Need to Know