Julius Peppers was born on 18th January in 1980 and is a retired American Football Player who used to play at the defensive end.

During his college years, he played for the University of North Carolina where he was conferred upon the title of- American was the second overall pick in the 2002 NFL Draft.

He was selected for the Pro-Bowl 9 times and in his rookie season, he was named as the “Defensive Rookie of the Year” for the year 2002.

In his debut season, he had five forced fumbles, 12 sacks, and an interception to his name while he only played only 12 games in the season.

Julius was raised in Bailey but took birth in Wilson, North Carolina. He went to Bailey Elementary School and Southern Nash Senior High School where he played and improved his game under the guidance of Ray Davis.

Peppers was notoriously big even during his school years and by the time he reached the senior year of his high school, he weighed 225lb and was 6’5 tall. 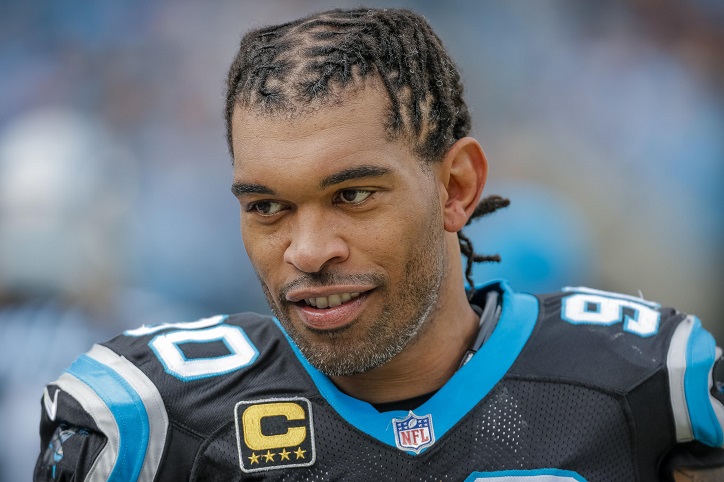 Coach Davis thought that he would be an asset to the team and put him through the paces of a football player. At this point in time, Julius had never played football in a serious capacity.

Davis’s gamble paid off really well and before highschool was over Julius had 46 touchdowns and 3.501 rushing yards to his name.

Julius’s talents weren’t just limited to football and he also had immeasurable talent as a track athlete and basketball player.

He helped his school trophies and in all the aforementioned sports and was also named as the Male Athlete of the Year by the local Athletic Association.

Peppers chose to attend the University of North Carolina and played the defensive end at the Tar Heels from the year 1998 to 2001.

He started in 33 of the 34 games that his team played and had 30.5 sacks which are a second only to one in the institution's record books.

He was a highly promising prospect and was picked by the Carolina Panthers as the overall second pick in the 202 NFL Draft only behind David Carr that year.

Julius started his career against Baltimore Ravens in 2002 and proved his mettle in the rookie season. During the end of his rookie season, he was suspended as he failed a drug test.

He later told that he was given a medicine by his friend to tackle fatigue and said that it was a mistake on his part.

In 2007 after the retirement of Mike Minter, he was named as the defensive captain and did not do well that season but later in 2008 he had a great season and recorded a career-high of 14.5 sacks. 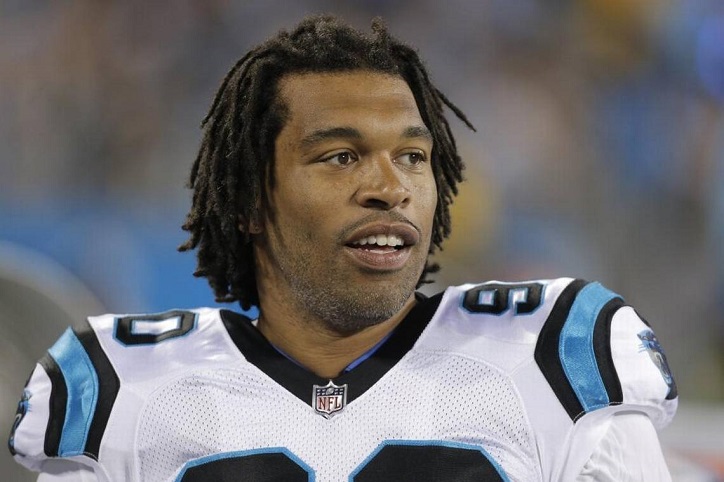 In 2010 he was signed by the Chicago Bears for a six-year contract that was worth $91.5 million, which guaranteed him $42 million.

In 2014 Julius signed a 3 year deal with Green Bay Packers that was estimated to be worth $30 million.

In 2016 NFL sack leaders said that Julius must be inducted into the Hall Of Fame after he retires to celebrate his feat and innovation that he brought to the game.

In 2017 his former team the Carolina Panthers signed him for a 1-year contract and Julius commented that this is where he belongs.

He was given Jersey number 90 which was his old number when he used to play for the Panthers.

This year he got his 150th sack which was an all-time NFL record. After an illustrious 17 year career, he announced his retirement in 2019 and now acts as a special assistant on the business operations side of the Carolina Panthers.