On March 19, 2020, after playing for the Tennessee Titans for all the nine seasons of his professional career, Jurrell Casey was traded off to the Denver Broncos.

The five-time Pro Bowler being exchanged for a seventh-round pick was undoubtedly a bargain for the Broncos and undeniably a shocker for most of us, but it should be noted that Casey's years of glory with the Titans are responsible for his overall rank of 124 and an overall score of 87 within nine seasons of playing at the defensive end position.

Where it all Began

Jurrell Juel Casey attended the University of Southern California and played for its football team, USC Trojans, from 2008 to 2010.

He started his professional career with the Tennessee Titans when he was drafted by them in the third round of the 2011 NFL Draft and signed a four-year contract. 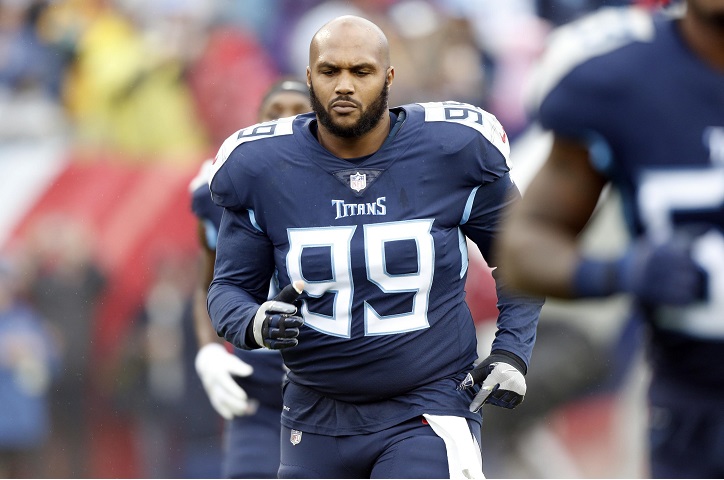 Teaming Up with the Titans

In 2014, along with teammate Delanie Walker, Casey was voted as an alternate to play at that year's Pro Bowl, but they both declined the vote since they had no intention to attend as alternates.

After his contract was extended for another four years, he played as the starting defensive tackle in the 2014 NFL season. However, his second consecutive nomination to the 2015 Pro Bowl was yet again as an alternate, which he declined, yet again.

Finally, in January 2016, he was voted to play in the 2016 Pro Bowl along with Delanie Walker to replace Greg Olson and Kawann Short of Carolina Panthers, and this marked the beginning of his Pro Bowl nominations as not an alternate.

In 2017, Casey's contract with the Titans was again extended for a period of four years. That same year, he received his third Pro Bowl nomination in a row, was ranked as the ninth-best interior defensive lineman with an overall grade of 89.7 by Pro Football Focus, and secured the 66th rank in the list of NFL Top 100 Players of 2018.

Even though he was nominated to Pro Bowl for the fourth time, he couldn't play the same because of his knee injury that he was still recovering from.

After securing multiple wins for the Titans in the 2019 Season against the Atlanta Falcons, the Los Angeles Chargers, the Tampa Bay Buccaneers and the Indianapolis Colts, he received his fifth Pro Bowl nomination. 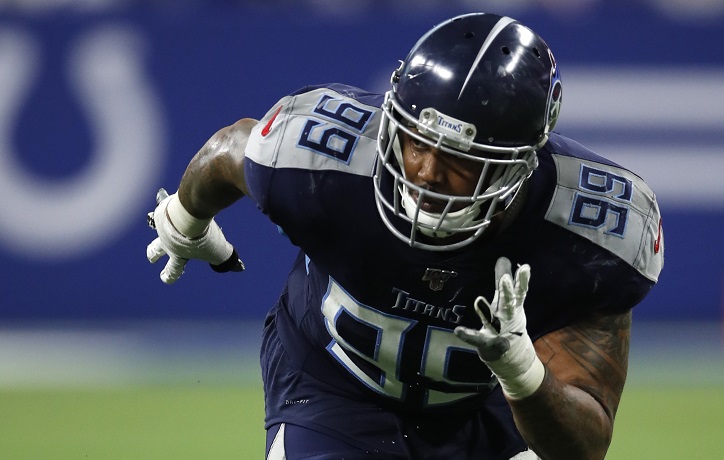 However, despite his stellar performance in that season and all previous ones for that matter, the six-time team captain and the player with the longest tenure with the Titans was traded off to the Denver Broncos.

In his time with the Titans, Casey delivered as many as 493 tackles and 51 sacks along with getting nominated to the Pro Bowl five times in a row.

Despite not receiving the end he thought he deserved with Tennessee, he took it as a part of the business of this game and said he was all the more motivated now to prove his worth.

He stated that he almost expected to be hit with this but it still came as a shocker when it really happened.

However, he feels that this has given him a newfound motivation to perform well in his tenth season as a professional footballer and show the Titans that they probably let him go a little too soon.