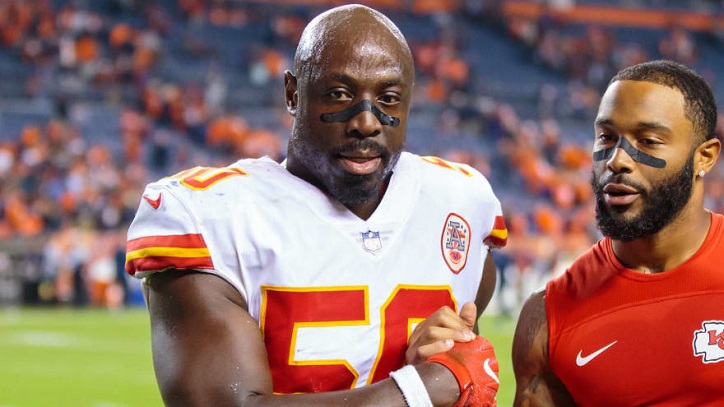 It would be impossible to list down the best players of the National Football League (NFL) and put them in ranks without starting a fight.

However, it would be interesting to look at some of the popular players and learn a bit more than what meets the eyes. Justin Houston plays at the defensive end position in the American Football league for Indianapolis Colts of the National Football League.

In 2011, Houston started off as a rookie. He had a slow and a not-so-sturdy start, however, his hard work and dedication to the game have made him one of the top players of NFL.

Houston had an All-Region selection and All-State honorable mention twice while he was attending Statesboro High School in Georgia. Between 2003 to 2005 Houston played three state championships.

Houston played with DeAngelo Tyson, a fellow recruit from Georgia, and even won the 2005 State Championship against Northside High School.

As the weakside defensive end, Justin was listed rank 11 in the class of 2007, and Rivals.com also regarded him as a four-star recruit. In 2009, Houston attended the University of Georgia. The sophomore was an all-SEC, second team. 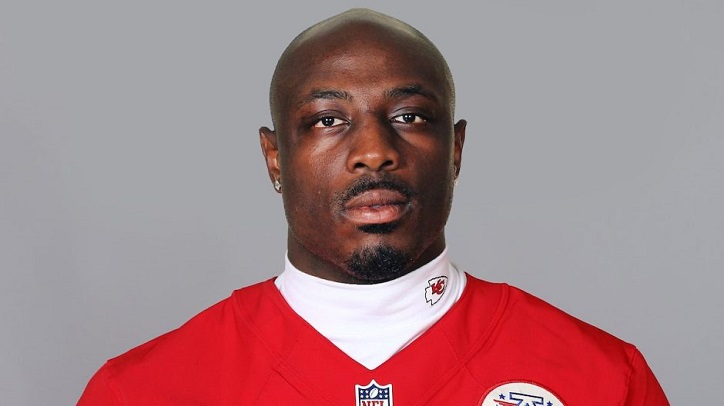 He also recorded 10 sacks thus, being in the lead of SEC linebackers. 2011 ways to be a turning point for the player as he announced to forgo the senior year and enter the 2011 National Football League draft.

He performed all the positions and combine drills as he attended the NFL Combine. However, Houston failed the drug test for marijuana in 2011 administered for the NFL Combine.

In the same year, however, he participated in Georgia’s pro day and ran the 40-yard, 20-yard, and 10-yard dash. Not only did he improve his timing in these drills but he also performed positional drills in his pro days.

Houston emerged as a second-round pick by the draft experts and scouts of NFL. He had already received the first round projection, prior to his drug test by the NFL draft experts.

Later, Gil Brandt, the NFL analyst ranked him as the 4th best linebacker prospect and so did Sports Illustrated while the Draftscout.com ranked him 5th.

Finally, he began playing a rookie in 2011 where he was picked up by the Kansas City Chiefs in the third round. He played as the ninth linebacker in the 2011 draft.

Later in the same year, Houston was signed under a contract with the Kansas City Chiefs in a lucrative contract. After competing against veteran outside linebackers, the coach selected Houston as a backup outside linebacker to kick-off the regular season.

His debut game against Buffalo Bills was quite the sensation as tackled two solos in the season opener. 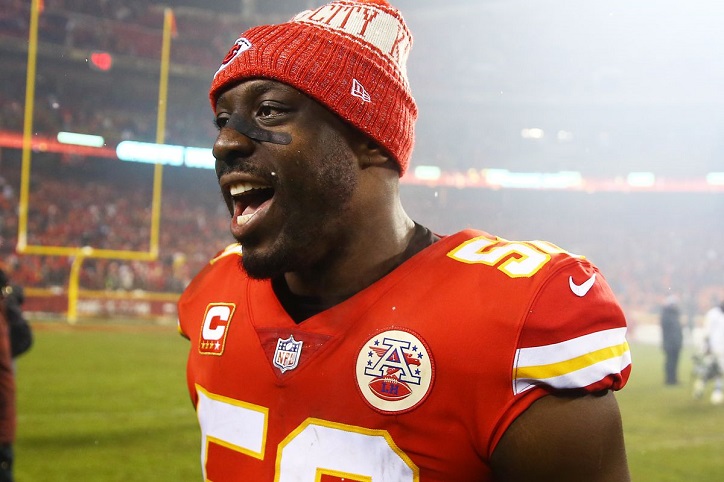 Later in the same year, with his great performance, he was made the starting outside linebacker. Houston was even collected a season-high of seven tackles (solo) and also three sacks.

A Star had arrived

They tried to replace Houston however, they didn’t find anyone to make the trade. After his feats in the game from 2012 - 2018, Houston was signed by the Indianapolis Colts for two years in a $24 million contract on 21st March 2019.