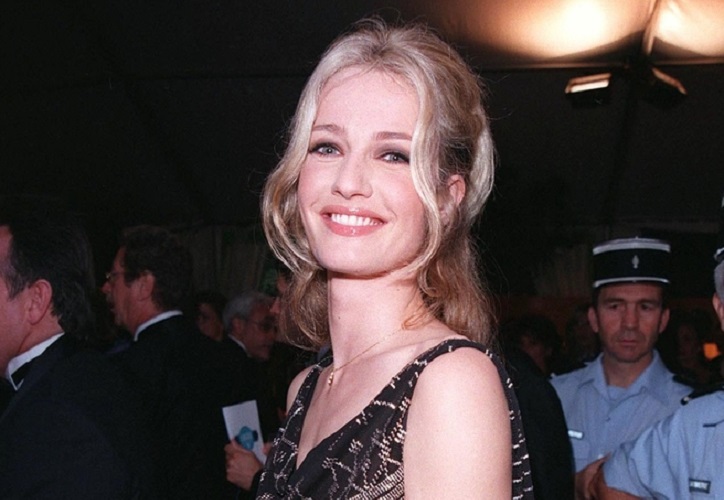 Among her family members, Karen’s father is a tax inspector while her mother is a secretary. She also has a younger sister named Saskia who is currently an actress.

Karen’s modeling career started in the year 1985 when Karen saw an ad for Elite Model Management’s “Look of the Year” contest in the newspaper.

Participating in the event, she won the preliminary contest in Amsterdam and later won second place in the final competition.

It was the Elite Model Management’s “Look of the Year” competition that was the starting point for her career as a model. 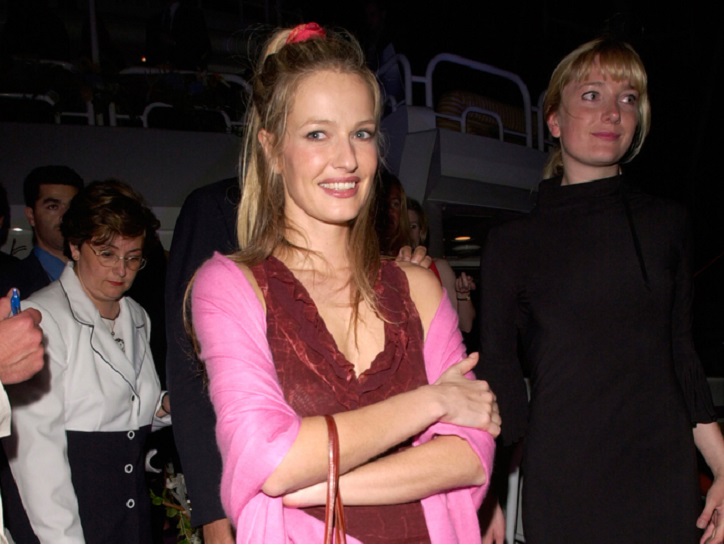 In the year 1991, Karen Milder landed a contract with Gucci right after she appeared on the cover of Vogue. She was 21 years old at that time.

Following her contract, Karen appeared on the cover of British Vogue. In the year 1992, Karen signed a contract with Victoria’s Secret.

Some of the other campaigns that Karen Mulder has been a part of include Claude Montana, Calvin Klein, Ralph Lauren, Yves Saint-Laurent’s Rive Gauche fragrance, Jacques Fath, Gianni Versace, Chanel, etc.

She has experience working with some of the greatest fashion photographers like Peter Lindbergh, Patrick Demarchelier, Bruce Weber, Max Vadukul, and many more.

Some of the notable milestones in her career include having a complete feature in one of the first Top Model Magazines and an issue of the Italian Vogue.

In 1997 and 1998 she modeled for Sports Illustrated Swimsuit Issue. Her profile increased when he modeled for Victoria’s Secret catalog.

It was later in her career that Karen decided to branch off to pursue a career in the field of acting. She debuted in a French short film in the year 2001 named A Theft.

She also decided to make a career out of music but did not have so much success for the same.

At the age of 18, Karen Mulder married René Bosne who was a French photographer by profession. Over time, her marriage fell apart and she divorced her husband in the year 1993.

It was at an airport in the same year that she met Jean-Yves Le Fur who was a real estate developer. After meeting him, they soon got engaged. 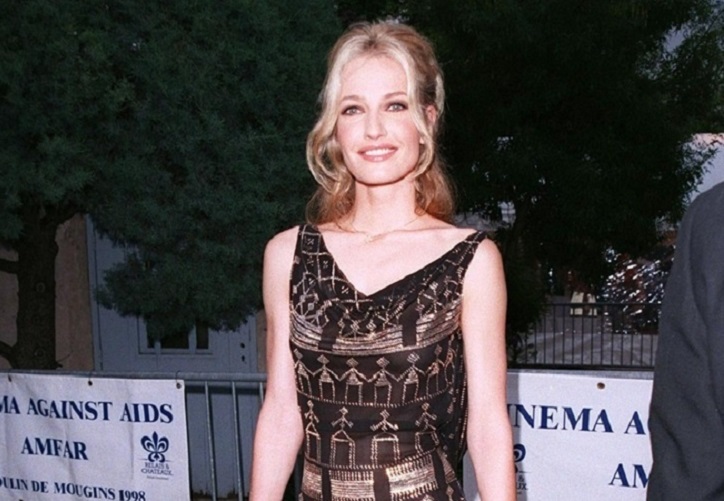 It was Le Fur who used to manage Mulder’s modeling career. He collaborated with Hasbro and made a chain of dolls that resembled Karen Mulder and other supermodels of that time.

Together they also made videos and infomercials. Mulder on her own released a fashion and beauty CD-ROM that gave beauty, exercise, and makeup tips for those who purchased it.

In 1995, she bought a chateau in France and set up a program that provided underprivileged children a chance to holiday in the same chateau.

During some interviews with reputed television shows and magazines like Tout le monde en parle and Weekly Magazine, Karen Mulder expressed and threw light on the fact that many top executives and individuals of her former modeling agencies had tried to rape her.

Her interview with Weekly Magazine was broadcasted and within hours of the same, she was admitted into a psychiatric hospital for depression and anxiety.

It took years for Karen to get through her depression. She even went into a coma for overdosing on sleeping pills which was seen to be a suicide attempt.

It was in 2004 that she made a rebound by trying to start a career in music. In 2006, she gave birth to a daughter and named her Anna.

It was in 2007 when Karen returned to her former modeling career on the catwalk for Dior’s Autumn/Winter Couture Collection in Paris.