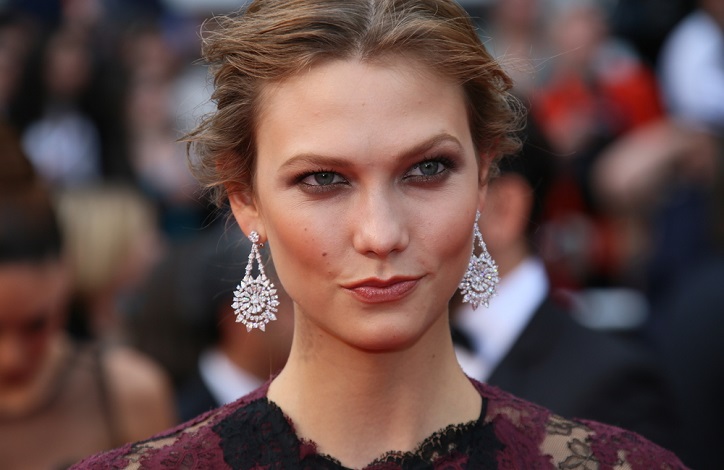 Entrepreneur, Philanthropist, and Supermodel Karlie Elizabeth Kloss is one of today’s most influential personalities.

From being named one of the “Top 30 Models of the 2000s by Vogue Paris at just age 17, to providing free coding classes to young women, besides creating a whole line of dessert products, this lady is literally everywhere!

Beginning of It All

Karlie was born on 3 August 1992 in Chicago, Illinois but spent her childhood in St. Louis, Missouri. In 2006, aged just 13 she was scouted at a local charity fashion show.

Walking for Calvin Klein in her first runway show, she immediately caught the eyes of top fashion houses. Ergo, she booked 64 shows for her first-ever complete fashion week season. 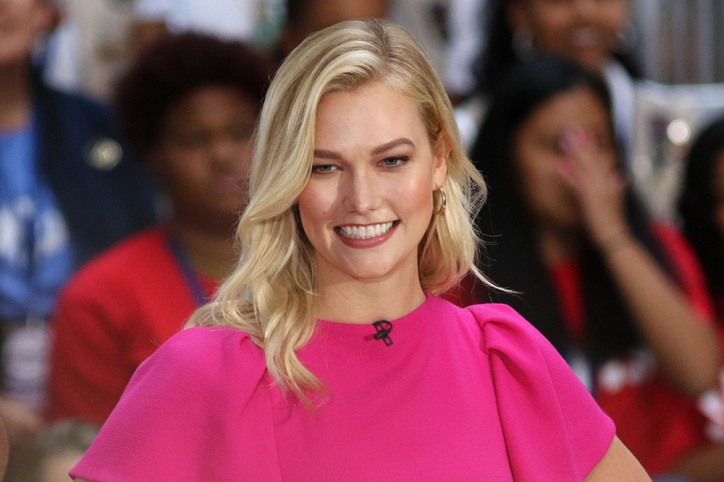 Since then, her career propelled, making regular appearances on the runways of top fashion houses. Kloss became the face of top brands like Donna Karen, and Estee Lauder, besides starring in multiple international campaigns for brands like Christian Dior and Swarovski, among others.

Till 2019, she has a record of 40 Vogue Covers. In 2013, she became one the Victoria's Secret Angels. She later resigned in 2015 to pursue a degree at New York University

Karlie Kloss has stated before that she was always interested in how the tech worked, admitting her thoughts are more preoccupied with coding rather than fashion when she is free.

Seeing how tech was slowly becoming an essential tool even in her line of work, she decided to finally take coding classes in 2014. With her parting from VS, she put more of her time into this renewed passion.

Though she had no professional plans, she develops a huge interest in the creative possibilities of code. This inspired her to create a project called Kode with Klossy in 2015.

A project to train young girls of America in the field of coding and technology, Kode with Klossy offers a two-week summer coding program without charge for girls between the age of 13- 18.

Here, they are exposed to the concepts starting from basic coding to the various branches of software engineering. On completion, scholars can make custom websites and applications using different coding programs.

The organization’s biggest milestone was achieved in 2018 when 1000 scholarships were awarded to 50 gratis coding camps for adolescent girls across 25 cities.

It also partnered with Teach for America to employ instructors to teach the camps. The project’s smart approach to philanthropy has earned Karlie a spot on the prestigious Time100 list, and a feature in Forbes magazine. 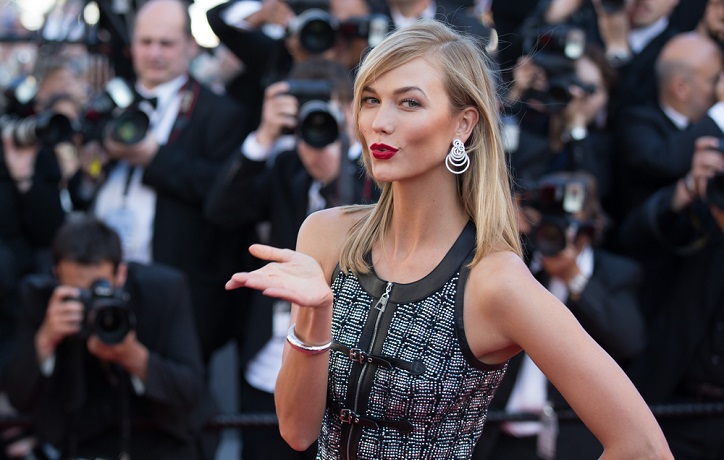 Besides all these engagements, it seems Karlie has time for pursuing another passion. Miss Kloss is an enthusiastic baker and has partnered with popular dessert brand Momofuku Milk Bars, to create her own line of cookie desserts that benefit the project FEED, which feeds as well as educates underprivileged children.

In 2019, Karlie joined the Emmy-winning series, Project Runway on their 17th season as host and executive producer.

She has had previous stints in TV presenting a series “Movie Night With Karlie Kloss and serving as a correspondent in the first two seasons of Netflix's “Bill Nye Saves The World!”

Her YouTube channel “Klossy” has 790,000 subscribers and counting, where she regularly posts content ranging from her work on Kode with Klossy to workout videos and much more.

All these personalities come together to make one dynamic force of nature, that is Karlie Elizabeth Kloss. It is clear that this woman is just at the beginning of the many great things that are in store for her.