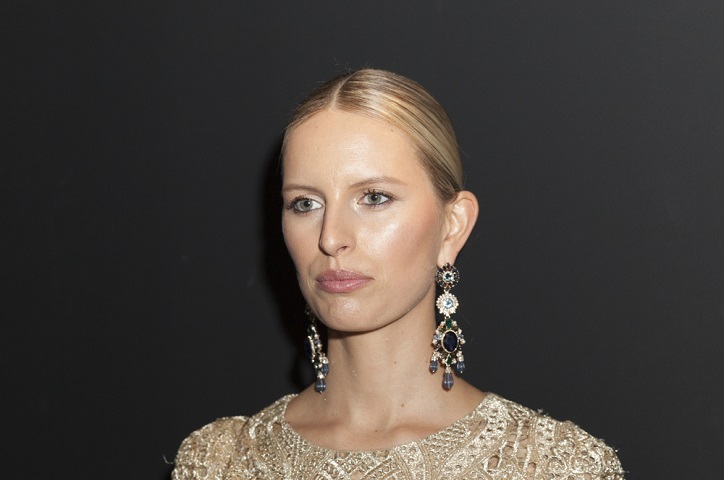 Karolina Kurkova is a popular Czech supermodel turned actor. She came to light after working for Victoria’s Secret Lingerie as a model.

Apart from that, she also appeared as a cover girl on some of the most reputed fashion magazines such as Elle, Esquire, Vanity Fair, etc. She was also named as the Model of the Year at the VH1 Vogue Fashion Awards.

Karolina Kurkova was born on 28th February 1984 in the Czech Republic. Her father was a famous Czech basketball player and mother was a Slovakian.

Due to her height, her friends used to make fun of her. But, at the age of 15, she got a call from the Prague modeling agency. Eventually, she started her modeling career at the age of 15 and became a runway model.

In 2009, she got married to Archie Dury. The same year, they were blessed with a baby boy named, Tobin Jack Dury. Currently, she stays with her husband and kid in New York City. 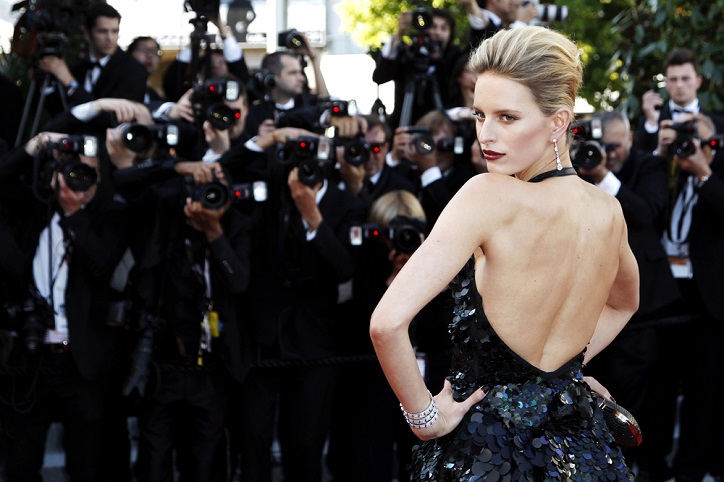 A Career as a Model

She got her debut modeling contract in Milan. She was all over American magazines by 1999. At the age of 17, she featured on the cover of one of the popular magazines.

And she became the youngest model ever featured on the cover of a popular fashion magazine, Vogue at the age of 17.

She also signed many prestigious fashion shows and marketing campaigns for luxurious brands such as Tommy Hilfiger, Versace, Channel, and many more. She also walked for popular fashion designers including Dolce & Gabbana, Dior, Ralph Lauren, and many more. She was also appointed as a supermodel coach for the Face on the Oxygen network.

A Career as an Actor

Her first film was My Sexiest Year, in 2007. After that, she appeared in the reality show, Das perfekte Model. However, her biggest break was in 2009, when she was selected for Hollywood hit G.I. Joe: The Rise of Cobra.

She also did some popular TV series, Chuck, 30 Rock, and Person of Interest. She has also appeared as a guest in the fifteenth season of America’s Next Top Model.

The supermodel suffers from hypothyroidism, attributing to her weight gain and menopause. Due to this, she went into depression because it was hampering her modeling career.

However, she retaliated and started making efforts to fight it. She took major dietary changes and adopted a balanced diet that helped her to come back with a bang. 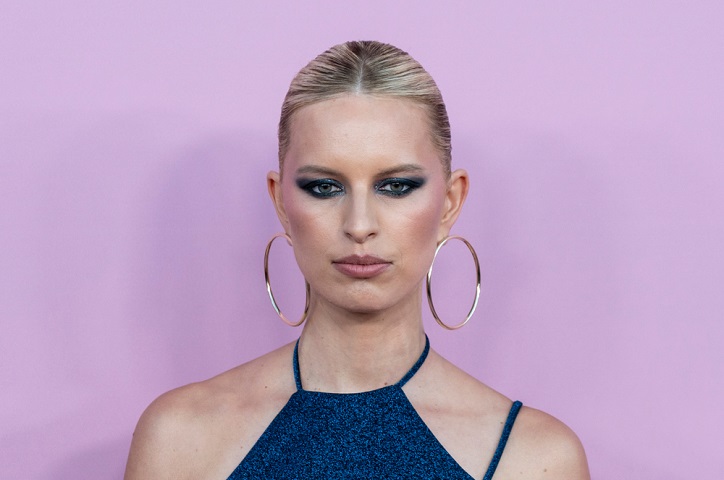 She does a lot of humanitarian works including the welfare of children. She is associated with many organizations such as The Beautiful Life Fund, Global Youth Action Network, etc. Her main vision is to work for the children and for the welfare of society.

As her father was a reputed basketball player, she loves to play basketball, followed by courtside games at Madison Square Garden.