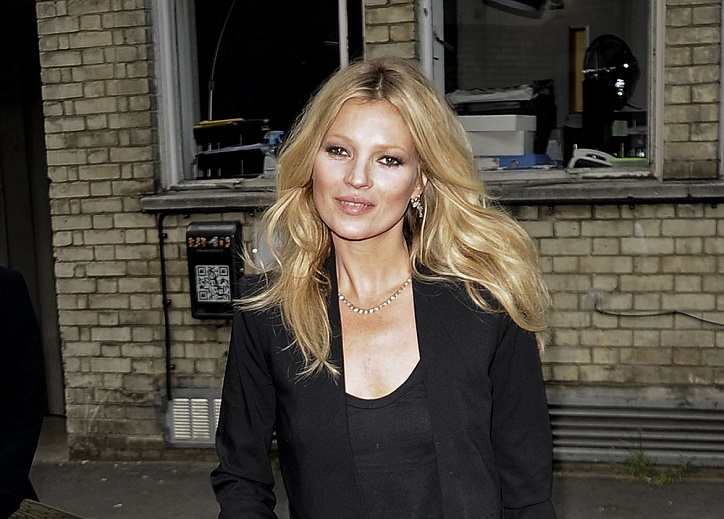 Kate Moss is a famous British model, fashion designer, and businesswoman. She is well known for her works in Calvin Klein, Topshop, and Rimmel London. In the 1990s, she was unstoppable and everything she did, influenced pop culture.

You could say that the pop culture revolved around her. Though her glory days are over, she is still the “Cool Queen” and has an influence in the fashion industry.

Kate was born on January 16, 1974, in the city of Croydon in Greater London to Peter Moss and Linda Rosina who got a divorce when Kate was thirteen. She had a half-sister and a younger brother.

Sarah Doukas recruited Kate as a model in 1988 when she was fourteen years old. When she was sixteen, she was in the shoot for “The Third Summer of Love” by The Face magazine. She was soon hired for the 'Levi’s for Girls' advertisement campaign.

In 1996, she was seen with a fashion look named heroin chic for a Calvin Klein campaign. 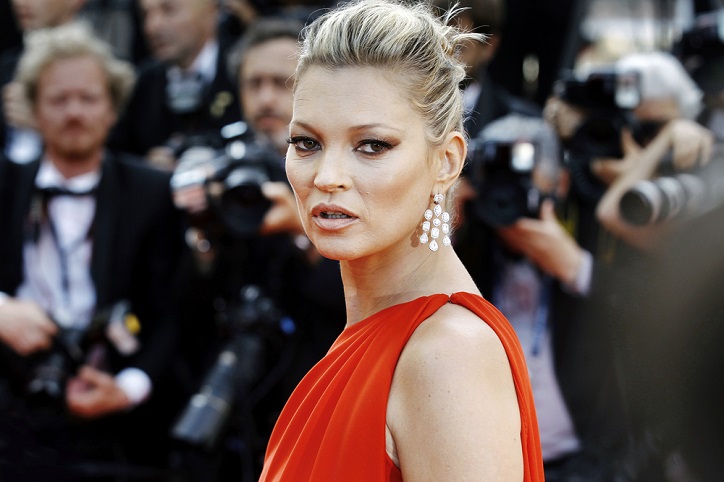 On September 20, 2005, H&M dropped a four million pound per year contract with Kate because of drug allegations. The next day, Channel reported that they would not renew their contract with her which was due next month.

She was later seen in a Dior advertisement campaign and was also featured in the W magazine. Early on in the next year, her involvement in the 2005 cocaine scandal was investigated by the British Police but the charges were dropped due to lack of evidence.

A year after the cocaine scandal, she signed a total of contracts some of them were with Calvin Klein, Agent Provocateur, Virgin Mobile, Burberry, and Rimmel.

Kate has been featured on numerous popular fashion magazines like the US, French, UK, and other international editions of Vogue, Harper's Bazaar, W, the Face, Vanity Fair, and Another Man.

She has been portrayed on the cover of the British Vogue for a total of thirty times, seventeen times in the cover of W. She was also featured as a model in the inaugural cover of Spanish L'Officiel, Numéro, and Numéro Tokyo.

Kate was the face of the clothing company, Mango for 2011 and 2012. Later on in the year 2012, Kate modeled for Supreme in their spring-summer collection.

In December 2013, Kate posed nude for the sixtieth-anniversary issue of the Playboy magazine. 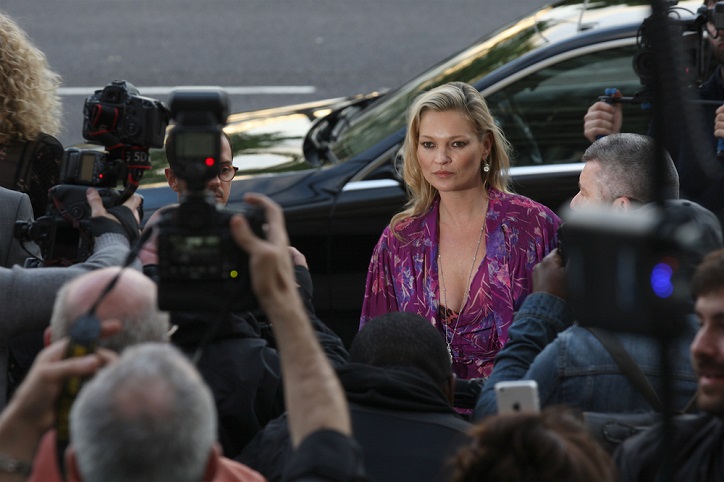 Kate worked with Photographers like Steven Meisel, Juergen Teller, Peter Lindbergh, Mario Steven Klein and Mario Sorrenti for which she won the Fashion Inspiration award in 2005.

Kate in collaboration with Coty launched a line of perfume and another line of body lotion with her name in 2007. This was followed by four more fragrances in 2010.

It was reported that Topshop paid Kate 3 million pounds for 50 designs which included clothes, shoes, bags, and belts. Kate went on in her career as a designer, she designed handbags for a Luxury company named Longchamp in 2010.

On 12 August 2012, Kate performed in the mesmerizing closing ceremony of the London Olympics along with Naomi Campbell.

Kate was named as the sexiest woman in the one-fiftieth issue of the Arena magazine.