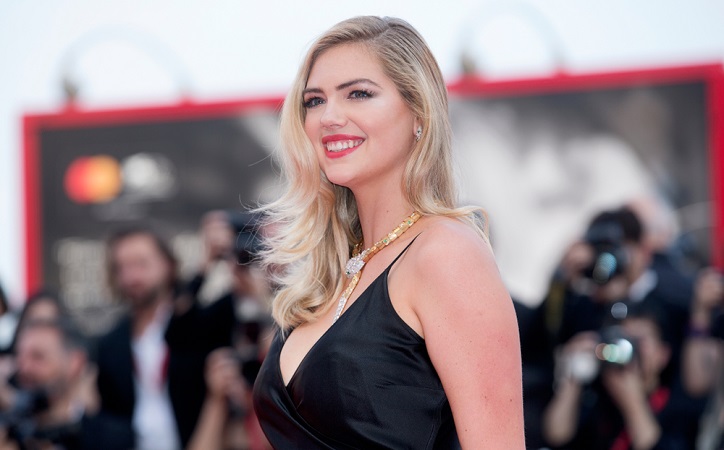 American beauty, dream girl, born bombshell, swimsuit stunner - these are just some of the words that have been used to describe Kate Upton.

In her decade-long career, the American model and actress have heated up many a magazine covers around the world, strut down the runway at fashion weeks and has also been the face of several brands.

Kate hasn't shied away from being vocal about the fashion industry's obsession with a certain body type.

Continuing to embrace her curves, the 27-year-old mom and model is now a face of the body positivity movement. Here are 9 things you didn't know about Kate Upton!

Before she became a model, Kate was a young equestrian. Her passion for horse riding won her many 13 and Under championship titles. She has even competed at the national level. 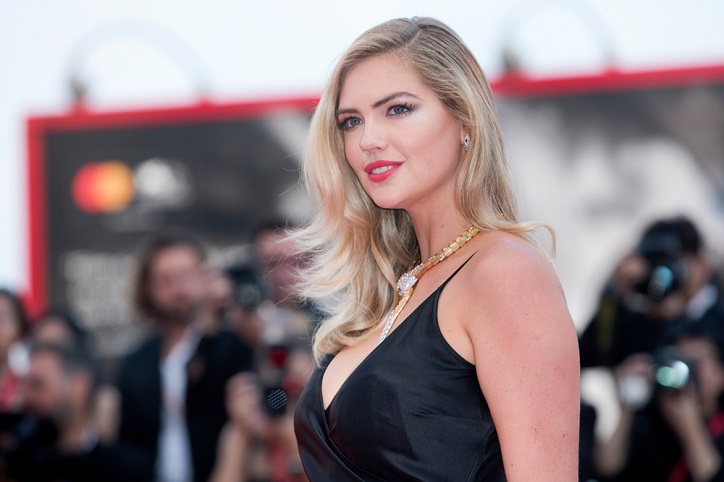 When she was young, she recollects how the other kids made fun of her for her long legs and bushy eyebrows. Her mother would cheer her up by showing her the models in magazines who had the same features as her.

That's when the ambition to become a model first took root, says Kate.

She bagged her first modeling assignment in Miami at the age of 16. In the initial years of her career, she modeled for local fashion catalogs.

In 2011 she featured as a rookie in the Sports Illustrated Swimsuit issue. Growing up in Florida, Kate says, she has always been comfortable in swimsuits. Bathing suits and flipflops are all they wear in Florida, she said in an interview.

That same year, a video of her doing the Dougie dance at a LA Clippers game went viral. Her hard-to-miss vivaciousness soon made her the apple of everyone's eye.

She went on to appear on the cover of the Sports Illustrated Swimsuit Issue for three consecutive years in 2012, 2013, and the 50th-anniversary issue in 2014.

5) The Rest is History

Since then she has been a favorite of the fashion world with magazines and brands from all over the world vying for her.

Thanks to Kate's apt beauty mark, her blond hair and full red lips, she is often called a modern-day Marilyn Monroe.

Her success wasn't without its thorns. As a swimsuit model, her body has been constantly scrutinized by the public, media, and her peers, with debates on whether her body type should have a place in the fashion world.

Kate has confessed several times that dealing with this ugly side of fame took a toll on her mental health. 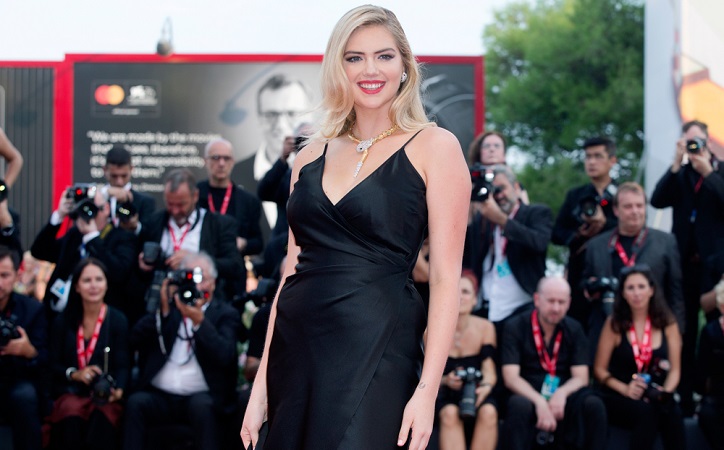 But her struggles only made her stronger and she has now become a prominent voice in the body positivity movement. Along with her longtime trainer, she launched her own wellbeing brand Strong4Me Fitness.

Using this platform, she promotes workouts that are designed to achieve a healthy body and mind instead of a numerical target.

8) No scales and diets

Kate is known to not own a scale. She has often mentioned in her interviews how she never gets on a scale because it is demotivating and she doesn't want a number to be her goal.

She doesn't follow any diet fads either. Instead, she believes in working out for strength and eating clean for a healthy body.

Being the swimsuit model for Sports Illustrated is not her only connection to sports. Not only is Kate married to a baseball player, Justin Verlander, but her mother was a state-level tennis champion and her father used to be a high school athletics director.