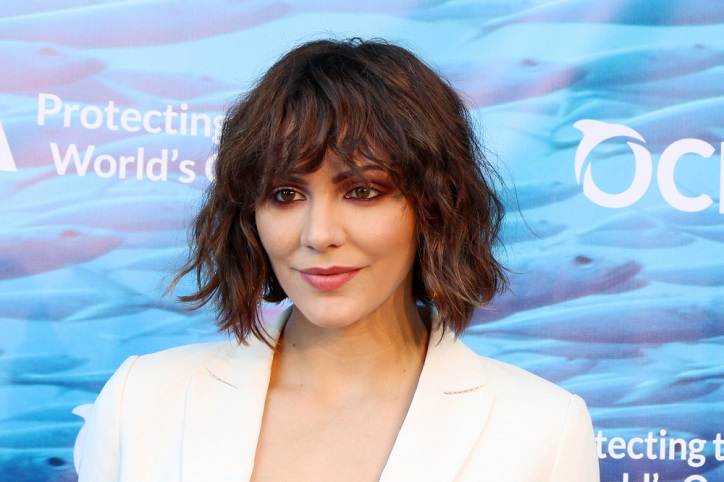 Katharine Mcphee is a renowned American actress, songwriter, and singer who came to limelight after participating in the fifth season of American Idol. With her good singing skills, she entered the top three in the show.

Although she didn’t manage to win the title, it definitely earned the reputation of a skillful singer. She was born on March 25, 1984, in the city of Los Angeles.

Her father, Daniel Mcphee, is a television producer, and mother, Peisha Mcphee, is a prominent American Idol vocal coach since 2011. She has one elder sister, Adriana.

She went to Notre Dame High School. During her school days, she participated in many musical competitions and plays. Seeing her exceptional interest in music, her mother started her musical training to improve her musical skills.

She graduated from high school in 2002. While pursuing her graduation, she also did three semesters of musical theatre from Boston Conservatory for Music.

But to try her luck in television, she made an early exit from the college and went back to Los Angeles. 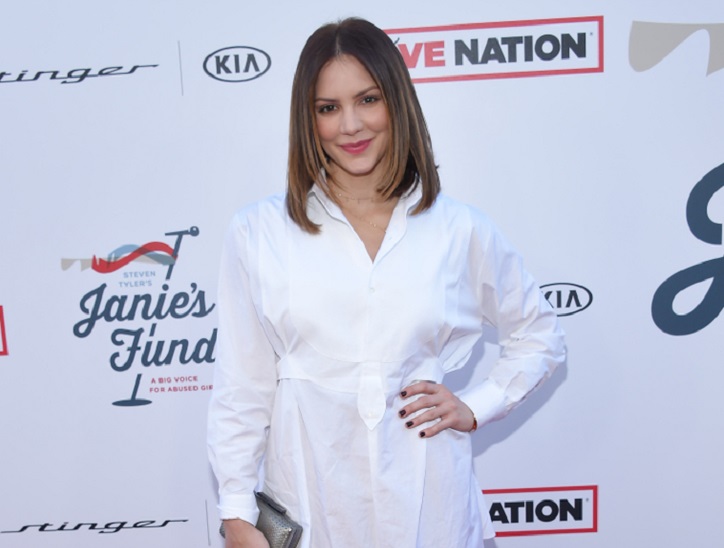 During her initial struggle days, she got the role of an elder sister in an MTV soap opera, You Are Here. Unfortunately, the series didn’t get aired as MTV didn’t pick it up.

In 2005, she got an opportunity to work in a Cabrillo Music Theatre production’s musical, Annie Get Your Gun’.

Her work got her a lot of admiration and she got nominated for a Los Angeles Stage Ovation Award for the category of Lead Actress in a Musical.

In 2006, she also signed a deal with 19 Recordings Limited and RCA Records. Simultaneously, she also did a performance at the J.C Penney Jam: Concert for America’s Kids with a song Somewhere Over the Rainbow.

The song received a lot of popularity and then released by RCA Records. Right after the release, the song reached #4 spot on the Billboard charts.

Within a short period of time, it came in the list of a best-selling single of 2006 and stayed in the Billboard chart for 58 weeks.

After tasting the success of her song, she recorded a duet with an Italian singer and songwriter, Andrea Bocelli. The song name was Can’t Help Falling in Love for his album, Under the Desert Sky in 2006.

Finally, in January 2007, her first studio album, Katherine McPhee, was released and got a second spot on the Billboard 200 Albums chart.

The album sold over 116,000 copies only in its first week. The most popular single of the album was, Over It, which reached #29 on the Billboard Hot 100. 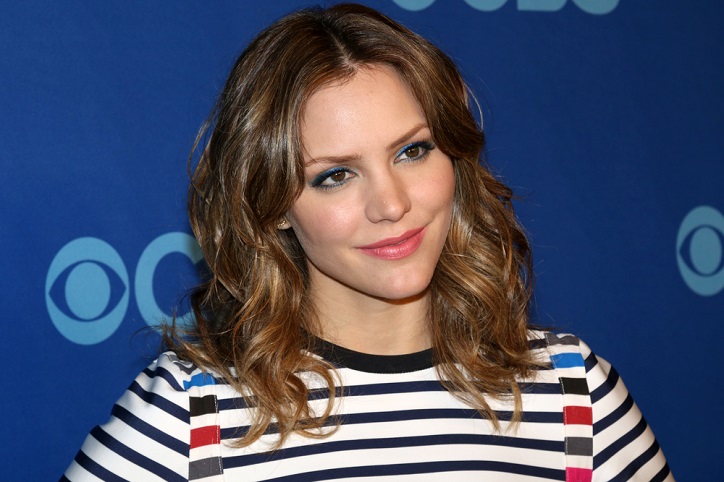 While successfully working on her music career, she also started taking acting seriously and worked on multiple projects. Initially, she made a small appearance on Ugly Betty.

In 2008, she bagged the role in the film, The House Bunny. With the movie, she made her debut on the big screen. Likewise, she continued her acting career and worked on many prestigious projects.

On March 9, 2010, she got an opportunity to perform at the White House in front of Barrack Obama, the then President of the USA, and the First Lady on the eve of International Women’s Day.

She married her long-time boyfriend, Nick Cokas, on 2nd February 2008. However, the couple filed for a divorce in 2014. After that, it was reported that she started dating Michael Morris, Smash series Director. In fact, she was also caught kissing him by paparazzi.

She won the Favourite Hottie award from Fox Reality Awards in 2006.

She won an award for the Exciting New Vocalist from the Young Hollywood Awards in 2007.

How to Turn off Subtitles on Netflix: Short Guide to Netflix