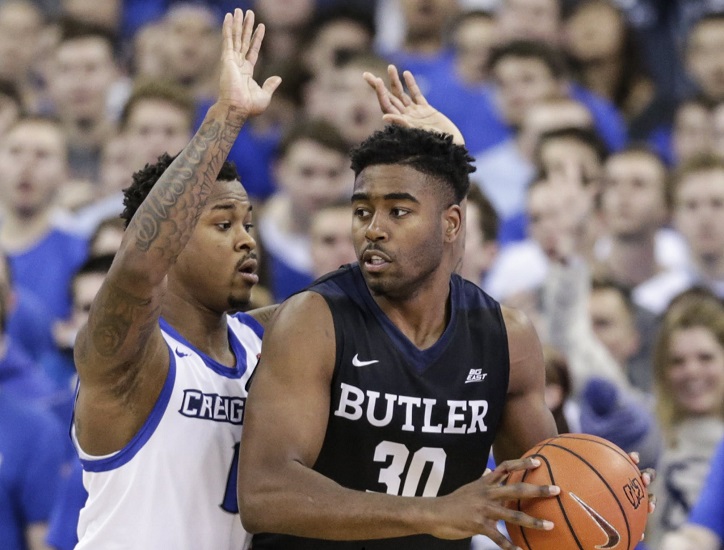 Kelan Martin was born on the 3rd of August 1995 and hails from Louisville, Kentucky. He is currently signed on a two-way contract with the Minnesota Timberwolves in the NBA and their NBA G League affiliates Iowa Wolves.

Growing up, Martin showed more interest in American Football than Basketball. However, Martin’s talent in basketball came to light once he reached high school and signed up for the school basketball team. In his junior year of high school, Martin averaged at 19.1 points with 10.2 rebounds per game. His performance earned him a name at the Second Team All-State.

Martin was recruited by Brandon Miller to Butler to play for the Bulldogs. 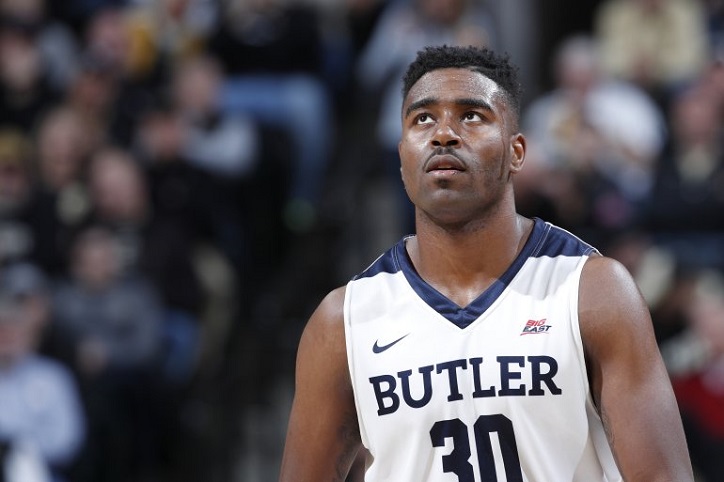 Martin began his college basketball career with the 2014-15 regular season. In his Freshman year of college, Martin averaged at 7.1 points per game with 2.1 rebounds. His game time stood at about 14.5 minutes per game. His season-high came against Loyola, where he scores 23 points along with seven rebounds. He was selected as the Big East Rookie of the week for his performance.

Martin improved in due course of time and displayed better stats for his sophomore year of college. He averaged at 15.7 points per game with 6.8 rebounds. In his sophomore year, Martin was twice named as the Big-East Player of the Week. His performance throughout the season earned him a place in the Second Team – All-Big East.

In his junior year of college, Martin averaged at 17.7 points per game, with 8.6 rebounds. He earned Player of the Week Thrice for his performance during this season. However, this season was the first time Martin was faced with injury woes in the form of lower back spasms. He was named to the All-District 5 second team, as a result of his performance.

In his senior year of college, Martin averaged 21.2 points per game with 6.3 rebounds. His career-high came on January 12, 2018, when he scored 37 points against Marquette. He was also a nominee for the nation’s top small forward in the Julius Erving Award. Martin has left behind a record of his own at Butler. He scored a total of 2,047 points in his entire 4 years of basketball at the school. This is the second-highest total points ever recorded in the history of the school. 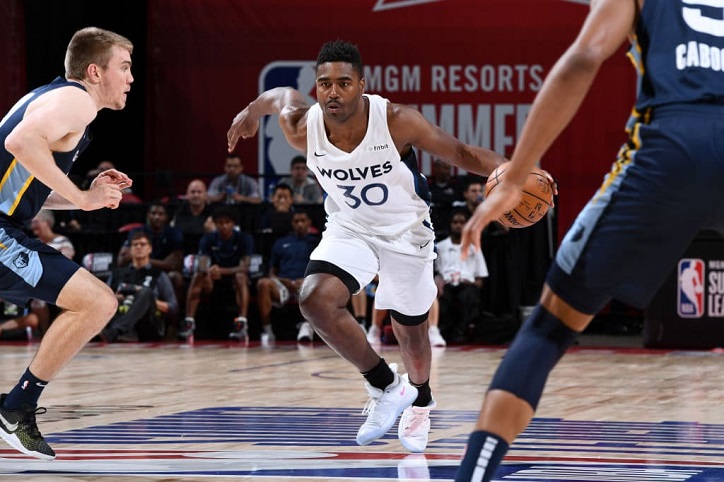 Martin after completing his senior year of college signed up for the NBA draft of 2018 but went undrafted. HE then signed a summer league deal with Utah Jazz but did not perform as well as expected in the Summer League.
He then signed with MHP Riesen Ludwigsburg who played in the German basketball league called the Basketball Bundesliga. In his time at Basketball Bundesliga he played a total of 27 games and averaged at 13.7 points per game with 4.4 rebounds.

Martin, however, always wanted to play basketball in America. This led him to sign for Minnesota Timberwolves in the 2019 NBA Summer League. He averaged at 17.8 points per game with 8.6 rebounds. His performance impressed the authorities at Timberwolves and he was able to sign a two way deal with them, and will also play for their NBA G affiliates Iowa Wolves.

His NBA debut for the Timberwolves came on the 15th of October, but he was not seen in their next nine games. He was again brought on after 9 games on November 18th, when he scored his professional career-high of 14 points with six rebounds against the Utah Jazz.

Martin has also played in the NBA G League, where he scored a career-high of 39 points on January 11, 2020, against the Stockton Kings.

Zodiac - What Does Aries Mean?