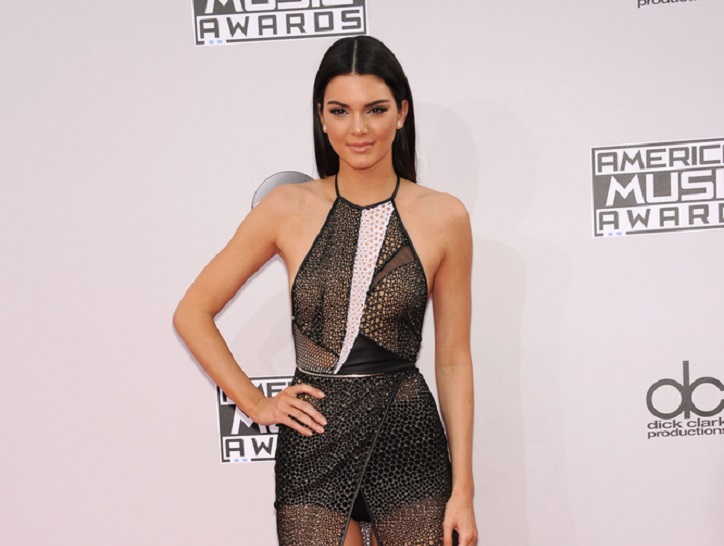 Kendall Nicole Jenner, better known as Kendall Jenner is the older Jenner sibling and half-sister to the Kardashian Clan.

Born to retired Olympic decathlon athlete Caitlyn Jenner (previously Bruce) and Kris Jenner, Kendall spent most of her childhood in the upscale suburbs of Calabasas, west of Los Angeles.

Despite being a part of the Kardashian/Jenner Clan, we first get a glimpse of Kendall in 2008 when Keeping Up with the Kardashians first.

Kendall was just about to turn 12, and Kylie was 10 years old. Despite being that young, Kendall brought a lot of her personality to the show. 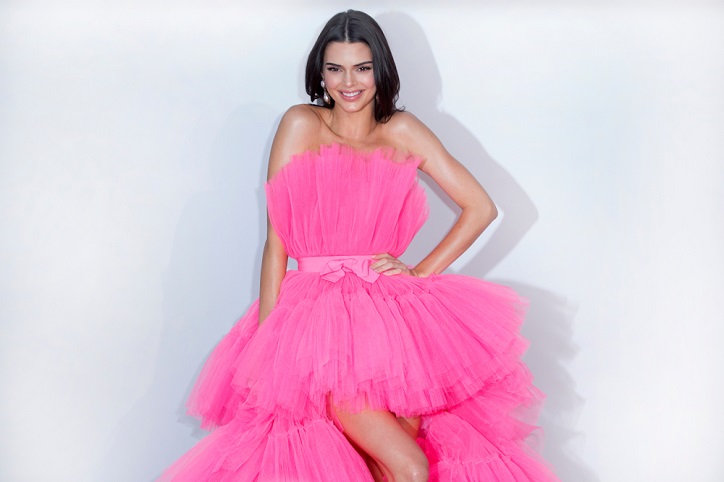 One of the earliest glimpses of her superstar personality was when we come across Kendall and Kylie making fun of older sister, Kim all the way back in Season 1.

One of the most empowering scenes for Kendall (14) was when she decided to pursue her modeling dreams and pushed mom Kris to help her with it.

Watching this as it unfolded was such a surreal experience. Despite Caitlyn's concerns, Kris helped Jenner out with it and she landed her first gig with Wilhelmina Models in 2009.

Another iconic, yet embarrassing moment for Kendall would be when she got the talk by her older sisters regarding her period. Imagine the horror of having the talk on national TV.

It was embarrassing enough to speak with our mother's behind closed doors. One of the most memorable Kendall and Kylie moment would be when they used to create fun music videos with their friends.

Lip-syncing to popular songs from back then, Kendall really did know how to work a camera!

Apart from their famous pranks, fights, and other drama-related stuff, we see a lot of throwback videos of the Jenner kids. And it is very humbling to see how they were as tiny humans.

Despite KUWTK being the only reality show to her credit, she has occasionally been seen in the various spin-offs, including Kourtney and Khloe Take Miami, Kourtney and Kim Take New York and Khloe & Lamar.

While Kendall has only ever been a huge part of KUWTK, she has also played AJ on an episode of Hawaii Five-0, made a cameo appearance in the heist film Ocean's 8, voiced a character in The High Fructose Adventures of Annoying Orange, and appeared in two music videos. 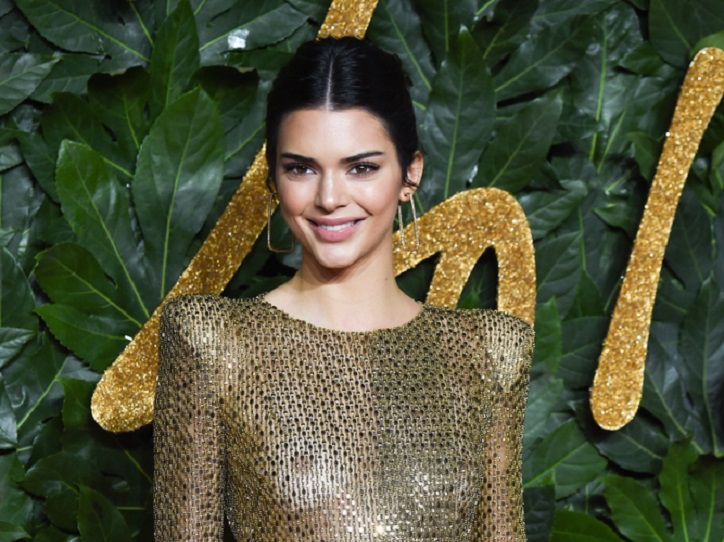 We earlier mentioned that Kendall found her footing in the modeling universe when she was just 14.

And while it may have been with the help of her momager, Kris, Kendall has since then found her footing with the tag of a supermodel in her kitty.

And we all watched it happen on KUWTK, but do we remember how she finally got Kris to listen?

After Kylie got Kris and Caitlyn to agree to her dreams, Kendall threw a fit solely because they wouldn't listen to her.

Determined to get her way, Kendall created her own portfolio just to prove to her parents that she was serious about getting into the modeling scene. And the rest is history.

Who knew babyfaced Kendall would grow up to be an angel for Victoria's Secret.

The little Jenner has come an incredibly long way. From the fresh-faced 12-year-old to the stone-faced model we see on the runway.

Along with an established modeling career and an already established reality television career, Kendall also has two brands with sister Kylie.

She has also appeared in ads, Pepsi is one of the most memorable for the worst reasons possible.

Have you been a KUWTK for a while now? Let us know what your favorite Kendall prank, moment, or outburst was!