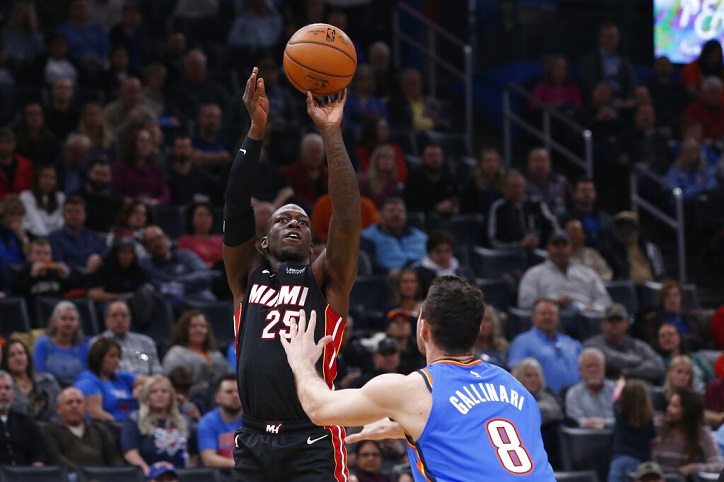 Nunn played for the Fighting Illini in the 2013 -14 season. He successfully played all 35 games. His debut game was against Penn State on February 9, 2014, where he scored 19 points. Till then Fighting Illini was on a losing streak with as 8 game defeats in a row. However, starting with the Penn State game and with Nunn’s debut, things started to look up.

On February 19, Nunn led Fighting Illini to a 62-49 victory over Minnesota. He scored 19 points in that game. Five days after that match up, he was recognized as the Big Ten Freshman of the Week.

In subsequent games, Nunn led his team to victory over Nebraska and Michigan State. Nunn averaged 10.5 points, 4.5 rebounds, and 3.5 assists. This feat got him recognition again as the Big Ten Freshman of the Week on March 3 that year. 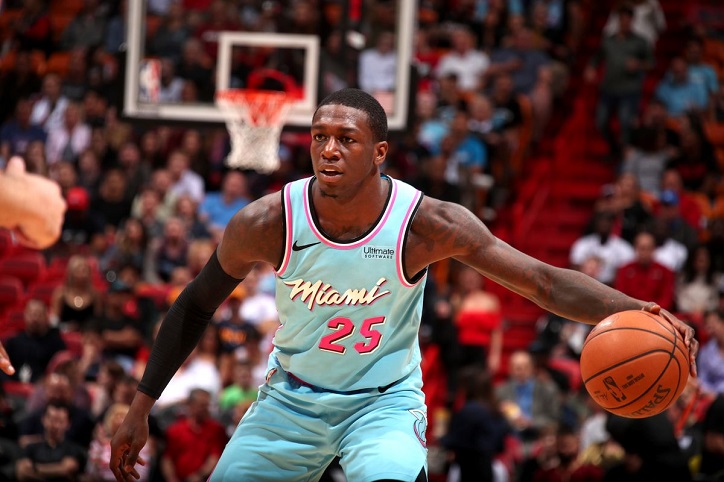 Nunn was involved in some physical skirmishes that forced the Illinois basketball team to dismiss him from the team. He had pleaded guilty to the charge of misdemeanor and battery 2 months ago. As a result, Nunn moved to Oakland University to play with the Golden Grizzlies. However, in compliance with NCAA rules of transfer, he had to be benched for the whole of the 2016-17 season. In the 2017-18 season, Nunn worked hard to prove a point and earn the Horizon League Player of the Week recognition.

In his senior year, he was the leading player in the NCAA Division in the three-point shooting category. He averaged 4.47 three-point field goals made per game and scored 25.9 points per contest. He has again voted the Horizon League Player of the Year and also the First Team All-League honors. 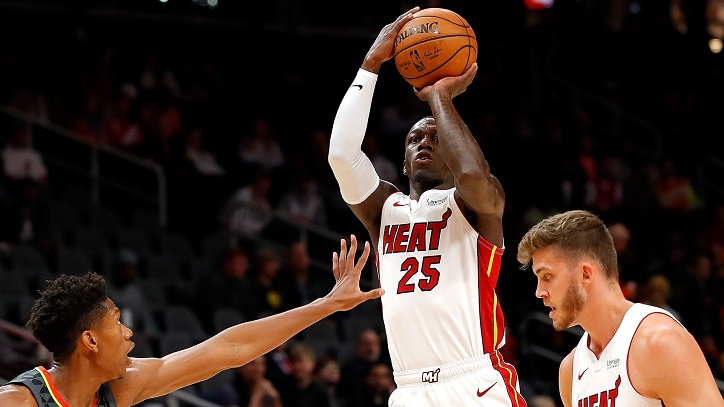 On April 10, 2019, the Miami Heat officially announce that they had signed Nunn. They did not have to regret their choice of Nunn as in the preseason finale against the Houston rockets, Nunn scored 40 points. This was a record of sorts as it was the highest score by a Miami Heat Player in a preseason game in the last 20 years.

His NBA debut on October 23 was equally promising. In the game against Memphis Grizzlies, Miami Heat won the game 120-101. Nunn's personal stats were impressive with 24 points. 2 rebounds, 2 steals, and 3 assists. In his only week in the NBA and by playing just 3 games, he averaged 22.3 points which also got him the NBA player of the week nomination. Through just 5 games at the NBA, Nunn scored 112 points. This tally got him the recognition of the highest score points achieved by a rookie in player's first five games.