Kenny’s play as the wide receiver was drafted by the New Orleans Saints in the fifth round in 2013. His Big play earned him a trade-off to the Miami Dolphins in 2015 and finally to the Houston Texans in 2019.

He’s a star NFL player who has come up in the news for his activism as well as his approach to life.

He was born Kenneth Lee Stills Jr on the 22nd of April 1992 to Annette and Ken Stills, who was also a former NFL player. He grew up in Southern California but he was born in Minnesota.

He was always an active kid who loved playing outdoors and even in school, he had outstanding athletic abilities.

In California, he went to school at La Costa Canyon High school, where he followed his athletic prowess and was a star at basketball, football, and track. 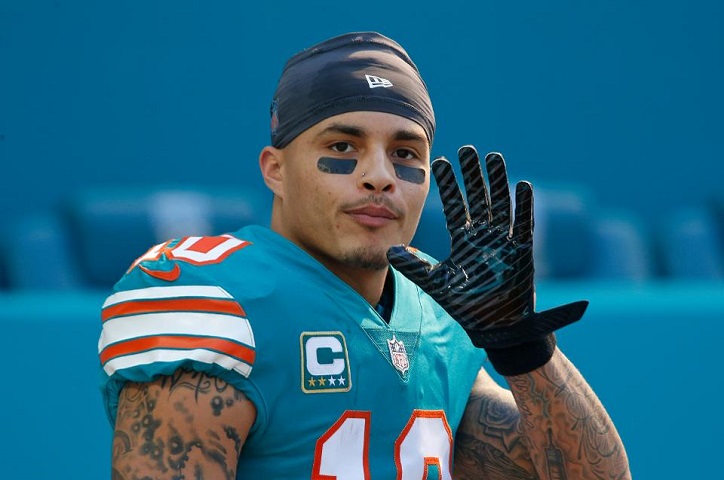 His high school sports career gave him the ability to pick which university he wanted to go to, and he picked the University of Oklahoma.

Kenny picked this University, knowing that it had such a good environment to grow as a football player.

He joined the Oklahoma Sooner’s Football team that was being coached by Bob Stoops at the time. It didn’t take too long for his talent to be recognized and she started and played all 14 games in his freshman year as a Sooner.

He received a lot of love and fame as well as humility while he played for the Sooners during his time at college.

Overall, he ran over 2,500 yards and had 204 receptions while he played actively until he decided to prepare for the NFL draft in his senior year and left college in 2012.

In the fifth draft of the NFL draft in 2013, Kenny was chosen by the New Orleans Saints. He was a firecracker, who could run as fast as 4.38 seconds in a 40-yard sprint.

He had impressive skills when it came to his vertical jumps and other physical measuring activities.

Time with the New Orleans Saints

He ended up landing a sweet first season in such a dynamic football team, where he contributed to an iconic offense play that the NFL has seen off-late. 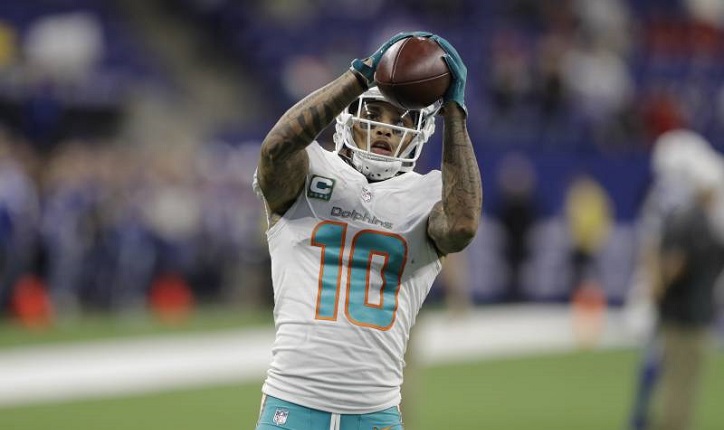 In his debut season, he received 500 yards and caught 5 touchdowns and he learned a lot from his coach and teammates.

His experience with the New Orleans Saints has left a mark on his career for life when it comes to the standards as well as the accountability with this sport.

Time with The Miami Dolphins

In 2015, Stills was traded off by the Saints to the Miami Dolphins, which was incredible for Kenny as he had the best season of his career in 2016.

He grew as a football player and even garnered leadership quality, which his teammates and coach recognized when he was voted the Offence’s captain in 2017.

Mid-2019, Kenny was traded off to Houston Texans in exchange for 2 other players. He began his first season with the Texans against his first team, the New Orleans Saints.

He was a nominee for the Walter Payton NFL Man of the Year award in 2018, while he was playing for the Miami Dolphins. The award is a representation of players who are committed to the NFL’s philanthropy and well as its impact on the community.

Kenny also won an award by SAVE which is an LGBTQ rights advocacy group, which left him feeling deeply connected.

How to Find Out Where Someone Works!