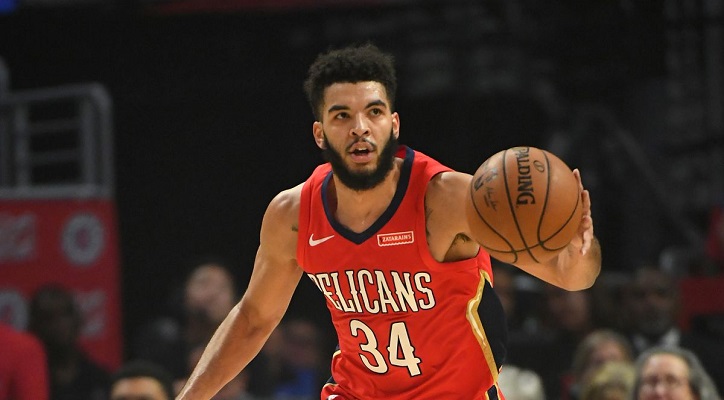 Popularly known as ‘Kenny Hustle’, Kenrich Williams is a well-known professional basketball player. Born in Waco, Texas, he plays for the New Orleans Pelicans of the National Basketball Association (N.B.A).

Kenrich Williams was born on December 2, 1994, and he attended the University High School, located in his hometown, Waco, Texas. His passion for this sport of basketball started right from his school days. Under his coach Rodney Smith, he was motivated to join the varsity team as a junior. Continuous slogging resulted in the gradual improvement in his performance.

As he became a senior in high school, Williams’s average was 9.9 rebounds, 2.1 steals and 14.6 points per each game. He had also played in one season of the A.A.U (Amateur Athlete Union) championship. Even though he did not end up receiving a Division I offer, he successfully achieved the District 84A Defensive Player of The Year position. 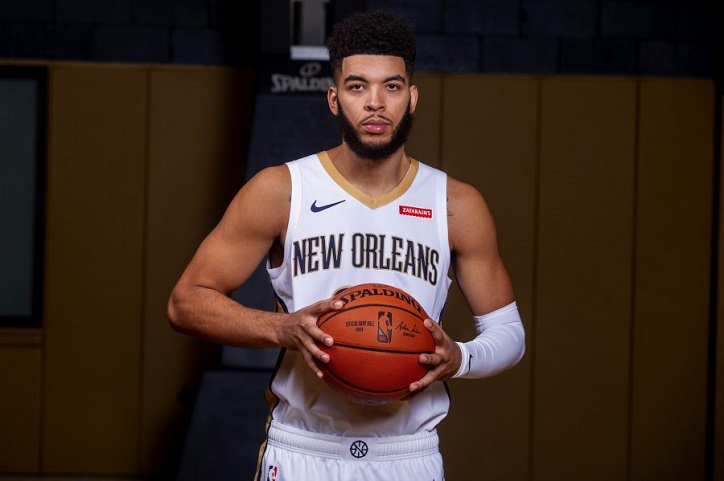 After graduating from high school, Kenrich Williams got admitted into the New Mexico Junior College. In his freshmen year, his per game average was 6.9 rebounds with 10.1 game points. With his ever-increasing passion for this sport, he eventually got recruited into the TCU (Texas Christian University) Horned Dogs. The TCU Horned Dogs was a dry team and had not won any of the conference games in the season until Williams’s recruitment.

In his sophomore year, his per-game average had become 6.7 rebounds with 8.6 points in a team of 18-15. However, the American basketball player had to, unfortunately, miss the entire season of the year 2015 to 2016 due to a knee injury. He had to go through a painstaking surgery for the injury and he believed that that year was the toughest year of his entire career when his team (TCU) hardly achieved 12 wins in the whole season.

Williams’s per game average during his fourth year was 9.7 rebounds with 11.7 points. He had earned 19 doubles-doubles and shot from the floor almost 50% of the time. He guided his team to lead the Big 12 and also made it to a 24-15 season. In the quarterfinals of the Big 12 championship, when his team had beaten the Kansas Jayhawks (of the University of Kansas), Kenrich had scored 8 rebounds and 18 points in that game.

When the TCU went for the second round of the National Invitation Tournament (by the National Collegiate Athletic Association) and defeated the Richmond Spiders (of the University of Richmond), Williams scored the first triple-double in the history of TCU. 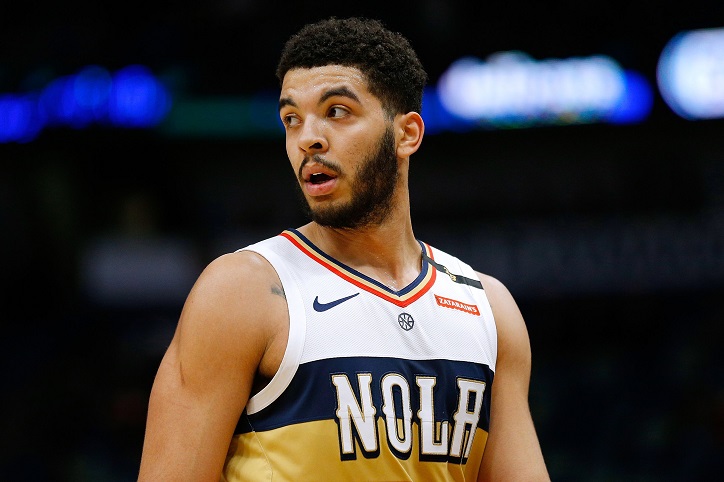 After scoring 12 rebounds and 25 points against Georgia Tech in the NIT Championship Game, Kenrich earned the status of NIT’s Most Valuable Player. In his senior year, he became a Preseason Big 12 Honorable Mention and in December 2017, scored 27 points against the SMU, which became one of the highlights of his career.

He suffered through a knee injury again and had to miss a game but that didn’t stop him from getting selected to the USBWA All-District VII and NABC All-District 8 Second Team.

With a height of 6’6”, Williams previously joined the Denver Nuggets during the NBA Summer League. Later in July 2018, he joined the New Orleans Pelicans and the win over Houston Rockets on October 17, 2018, became his remarkable NBA debut. On November 23, he made his G-League debut with the Westchester Nicks.

Playing at the position of Power Forward and Small Forward, Kenrich Williams has undoubtedly earned genuine recognition and has been contributing a lot to this sport of basketball.