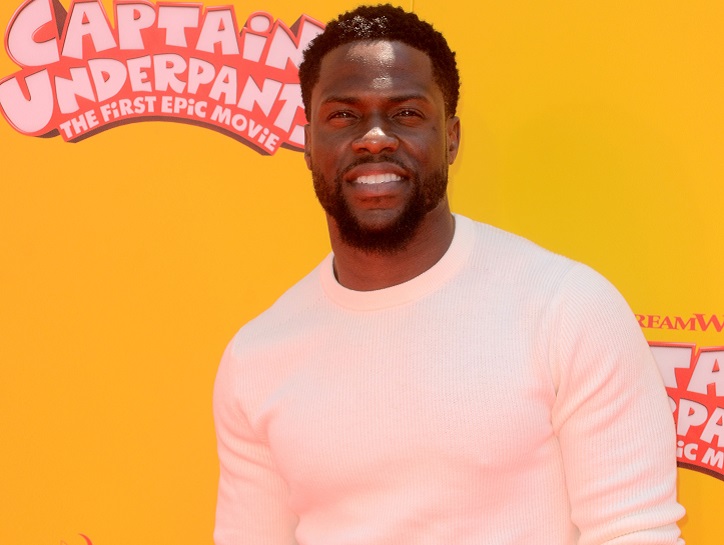 Renowned film actor, stand-up comedian, and overall funnyman Kevin Darnell Hart were born on 6th July 1979 to single mother Nancy Hart in Philadelphia, Pennsylvania, USA. He had an older brother by the name of Robert. Hart's father, Henry Witherspoon, a cocaine addict, was in jail for most of Kevin's early childhood.

Hart's first stand-up comedy gig was at The Laff House in Philadelphia during the amateur night, under the name of Lil Kev. His first few shows were not well-received, but Hart persevered; putting himself through comedy competitions in Massachusetts. As he improved his act, he started gaining recognition in the stand-up comedy scene.

"Laugh At My Pain" was his most successful tour, grossing over $15 million and contributing to the boom of his media presence everywhere, from YouTube to the American film industry. 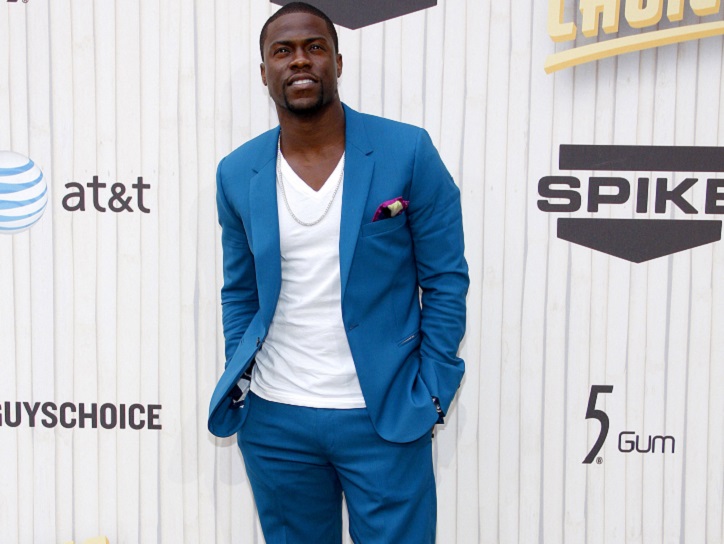 Following its success, he embarked on his 2015 "What Now?" tour, which lasted until August 2016 and was subsequently made into a movie by Universal Studios. He also released a music album with the same name to go along with the show under alias Chocolate Droppa.

His Career as Movie Actor

Hart's movie career started in 2002 in Paper Soldiers as Shawn. He then played CJ in the horror spoof series "Scary Movie" directed by David Zucker. He is known for roles such as Ben Barber in the "Ride Along" movies (2014 and 2016 respectively), and Franklin "Mouse" Finbar in "Jumanji: Welcome to The Jungle" (2017) and "Jumanji: The Next Level" (2019). 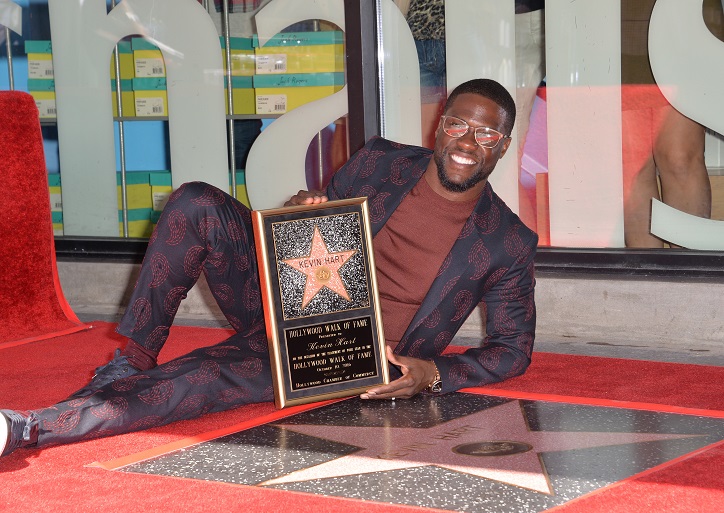 Kevin Hart has a net worth of $150 million as of 2019, which makes him one of the richest comedians of all time. He has been married twice, initially to Torrei Hart, who he had two children with and then divorced in 2010 due to "irreconcilable differences". He married Eniko Parrish in 2016, with whom he had a son.

Despite all his success in the field of comedy, Kevin has been in headlines before for having been convicted for driving under the influence in 2013. In 2017, Hart publicly admitted to cheating on his wife while she was pregnant with their son. He was involved in an extortion scandal after his friend Jonathan Jackson caught his deeds on tape and tried to extort the woman with whom Hart was caught, Montia Sabbag.

Hart's blunt sense of humor was known to get him in trouble on social media as well. As recently as 2018, he received backlash for older tweets with homophobic overtones, which caused him to step down from hosting the 2019 Academy Awards.

Hart was also in a serious car accident in September 2019. He was a passenger in a 1970 Plymouth Barracuda that went off a highway and rolled into an embankment in California. Along with the driver, Hart reportedly suffered "major back injuries." He was in the hospital for 10 days and then had to go through rehabilitation. Despite troubles, Hart is set to appear in "Fatherhood" in 2020 as well as other as of yet undisclosed projects.