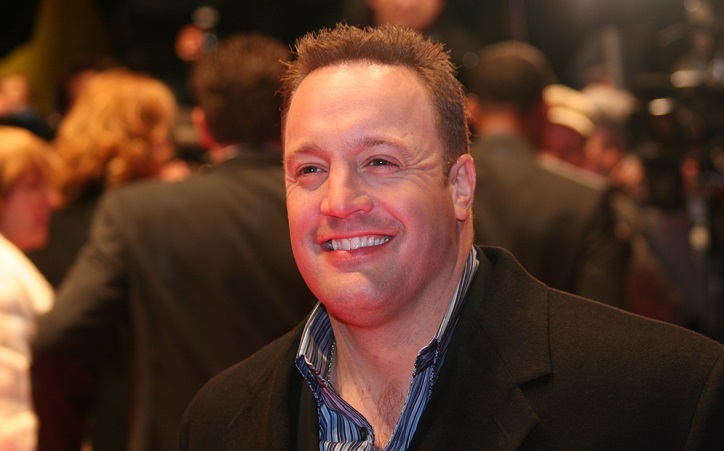 A peek into the life of Kevin James: Hollywood’s ‘everyman’ actor

Better known as Kevin James, Kevin George Knipfing is an American comedian, actor, producer and screenwriter. He was born in Mineola, New York, on April 26th, 1965, and over the years has established himself as a funny and engaging actor/entertainer, who does not need provocative material or profanity to hit a funny bone with his audiences.

His rise to popularity has been with the pivotal role of Doug Heffernan while working on the sitcom ‘The King of Queens’ produced by CBS. Since then, James has starred in multiple television series and movies in Hollywood, working with actors like Chris Rock, Adam Sandler and Will Smith.

This article will provide you with a sneak-peek into the life and history of the wonderful comedian and actor, Kevin James. 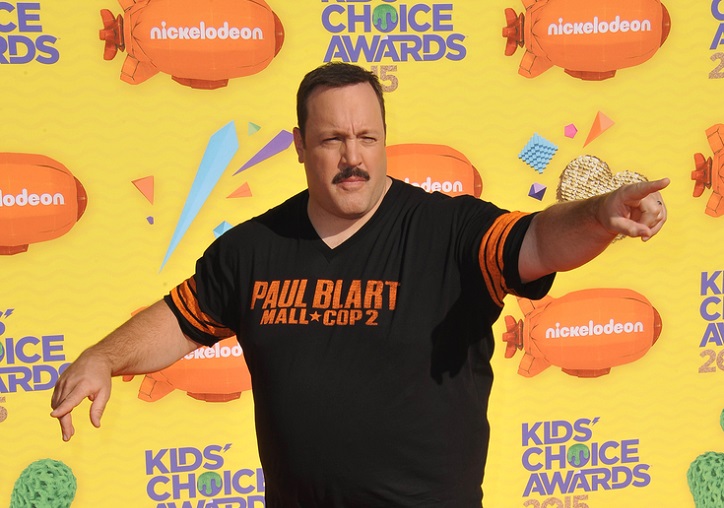 Kevin James’ first tryst with show business came in the year 1989 when he was offered an opportunity to perform his stand-up comedy act. This performance took place inside the East Side Comedy Club situated on Long Island, and it turned to be an astounding hit.

The club that he performed inside was so impressed with the comedic skills James possessed that they hired him to come and perform at the club on a regular basis from thenceforth.

His skills and humor earned him quick popularity and Kevin was invited to various talk shows including the Late Show with David Letterman, The Tonight Show with Jay Leno, Dennis Miller Live, The Ellen DeGeneres Show and many more. Kevin had also hosted the show ‘Sandblast’ that had continued for two seasons from 1994-96.

The year 1996 marked Kevin’s debut as a television actor, where he first made an appearance in the popular and successful sitcom called ‘Everybody Loves Raymond’. However, he had previously appeared on television in 1992, in the reboot of the joke show The New Candid Camera.

His major career breakthrough came only two years from first appearing on television when James was offered the leading role of Doug Heffernan in the hit CBS Sitcom from 1998, ‘The King of Queens’. The performance that he delivered in this television series was phenomenal and was monumental in establishing Kevin’s prowess as an actor.

The audience endeared with this exciting new comedian and actor and James started experiencing his first rendezvous with fame, owing to his performance in ‘The King of Queens’.

Since then, Kevin James has starred in fifteen movies, two major television series, six movies as a voice actor and several other comedy special shows. He has also written, starred in and produced movies like ‘Paul Blart: Mall Cop.’, ‘Zookeeper’ and ‘Paul Blart: Mall Cop 2’. Some of his most famous works include ‘50 First Dates’, ‘I Now Pronounce You Chuck & Larry’, ‘Hitch’, ‘Monster House’, ‘Grown Ups 1 &2’, ‘Kevin Can Wait’, ‘The King of Queens’ and ‘Hotel Transylvania 1, 2 & 3’. With works like the ‘Hitch’, ‘Paul Blart: Mall Cop’ and ‘Kevin Can Wait’, James has become a household name in America, thereby successfully building his net worth through the course of his career. His current net worth approximates to nearly $80 million. 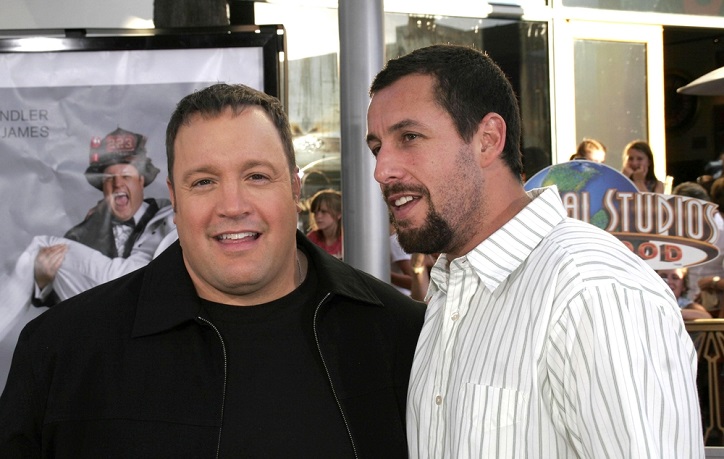 Born in Mineola, New York, to Janet and Joseph Valentine Knipfing Jr. Kevin, spend his childhood growing up in Stony Brook, New York. His mother was a worker at the chiropractor’s office, and his father was the owner of an insurance agency. His older brother, Gary Valentine is also a comedian and actor, who plays the role of his sibling in the sitcom ‘Kevin Can Wait’.

James has a third sibling; a sister named Leslie. He enrolled in the Ward Melville School in the year 1993 and was an avid sportsman and athlete during his schooldays. He used to regularly play football and practice wrestling while in school. For his college education, Kevin James chose to go to the State University of New York but did not complete his graduation and quit.

He married his beautiful wife Steffiana de la Cruz on 19th June 2004 in California and is happily married with four children. In the year 2012, James announced to the world his practice and faith of Catholicism and continues to hold strongly to that belief to this very day.

Throughout his career, Kevin James has amassed great recognition and appreciation for his talents as a comedian and an actor. In the year 2006, James won the nomination for the Primetime Emmy Award (Outstanding Lead Actor in a Comedy Series) for his portrayal of ‘Doug Heffernan’.

He was also ranked 89 on the list of 100 Greatest Stand-Up Comedians, collated by Comedy Central. He has won the Teen Choice Awards for ‘Hitch’ and ‘Paul Blart: Mall Cop 2’ in the years 2005 and 2015. His most recent award is the People’s Choice Award in the category of Favorite Actor in a New TV Series for his role in ‘Kevin Can Wait’, which he received as recent as 2017.