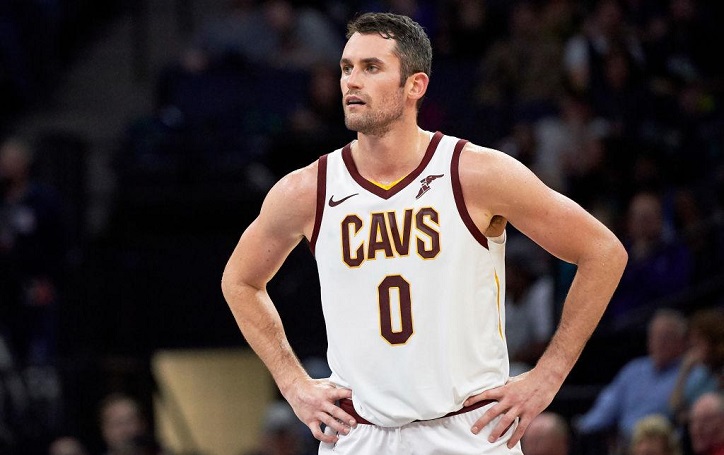 Kevin Love is an American basketball play born in Santa Monica, California, on September 7, 1988. Love played basketball at a very young age. His father who was a basketball player himself always took time to help hone his son’s basketball skills.

Love’s high school basketball team was the Lake Oswego Lakers. He averaged 25.3 points, 15.4 rebounds and 3.7 assists per game in his sophomore season. His impressive statistics continued the whole year bringing the Lakers to the championship game where they lost to Jesuit High School.

He finished high school as the all-time lead scorer with 2628 points to his name, a feat that stands to this day in the Oregon boys basketball history.

The Rock band which goes by the name of Beach Boys was founded by Love’s uncle Mike. Loves aunt, Kathleen McCartney Hearst was a Triathlete in her young days. Love has an older brother called Collin and a younger sister, Emily. 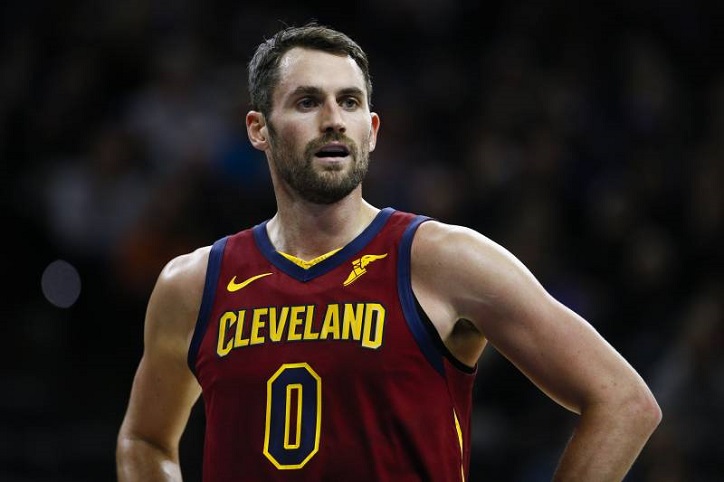 In 2008, Love decided to sign up for the NBA Draft. He was taken in by the Memphis Grizzlies. The Memphis Grizzlies later traded him to the Minnesota Timberwolves. During his rookie season in 2008, he played in the NBA Summer League and led the table points in the highest number of rebounds.

In his NBA debut, he contributed 12 points and nine rebounds against the Sacramento Kings. The Timberwolves won the game 98-96. However, the Timberwolves had a poor streak that year as they lost 15 or their first 19 games.

Nevertheless, Love finished ninth in the league in rebounding. He ranked first among rookies and third in total offensive rebounds. Like his High School playing days he made history again by achieving 29 double-doubles, the most made by any rookie in the Timberwolves franchise history.

The beginning of the 2009-2010 season didn’t go well for Love. He started the season by fracturing his fourth metacarpal in his left hand while playing against the Chicago Bulls. This led to surgery which forced him to sit out for the next 18 games.

The later part of the season saw things picking up for the Timberwolves. Love finished the season with the coveted title of best rebounder per 48 minutes. Out of Love's overall field goal attempts, 16% were three-pointers which were an outstanding performance.

Love was the lead rebounder of the NBA in 2010-11 season, averaging 15.2 per game. His points per game increased by 44 percent and rebounds by 38 percent when compared to the previous season, thereby entitling him for the NBA Most Improved Player Award. Love also marked his career-high in rebounds scoring 20.2, 2.5 assists, 64 double-doubles, .470 field goal percentage and .850 free throw shooting. 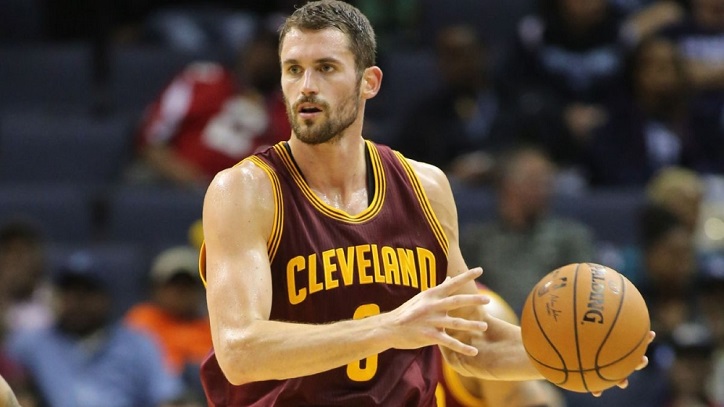 By 2018, Love was playing for the Cavaliers. The Cavaliers decided to retain Love, long term and as a result, signed a four-year contract with him for $120 million. Love was plagued by injuries shortly after playing just four games of the regular season. He had to undergo foot surgery which sidelined him for 7 months.

All in all, he missed about 50 games. Thus for the season, Love made 6.7 three-point shots per game which included 52% of his field-goal attempts.

In 2009 Love joined the Hoops for St.Jude Charity Program. This program funds the St. Jude Children’s Research Hospital. Many NBA stars followed suit and lend their time and money for this noble cause.

Subsequently, Love continued to promote mental health and depression. This emanated from his own struggle with depression and his family's fight with the same. Love is now in the process of forming a foundation for mental health.