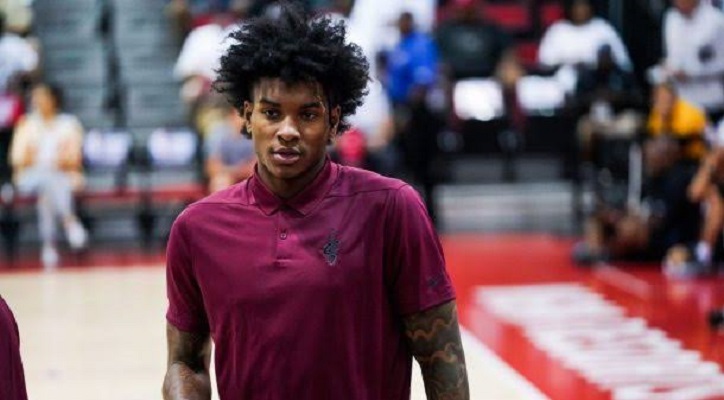 Born Bryan Kevin Porter Jr. but more popularly known just as Kevin Porter Jr., the present shooting guard of National Basketball Association's (NBA) Cleveland Cavaliers have enjoyed a bitter-sweet career in the sport so far. Marred with a physical injury and suspension during his freshman year, Porter has been labeled a "fascinating case" in the sport's current crop of players by experts.

Porter was born on 4th May 2000 in Seattle, Washington. His parents are Bryan Kevin Porter Sr. and Ayanna Porter, and his father was a very athletic person himself. He was active in multiple sports such as baseball, football, and basketball while studying at the Rainier Beach High School but died tragically when Porter Jr. was just a toddler at 4 years old. 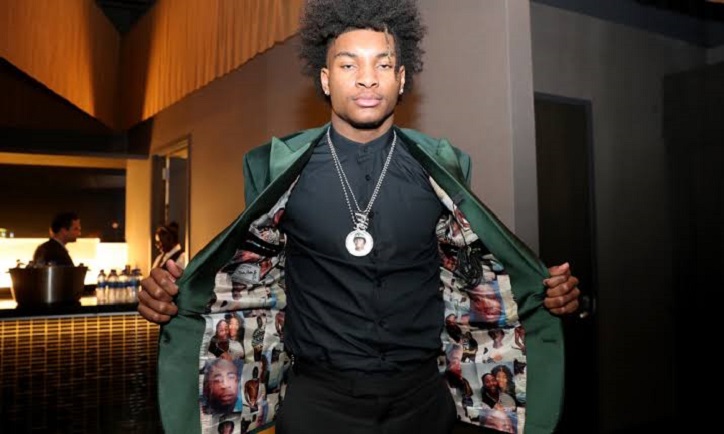 He died due to multiple (five) gunshot wounds sustained when he tried to protect someone else who was under attack. PorterJr. was brought up almost solely by his mother thereafter, and he is quite vocal of his appreciation and dedication to her for this reason.

One of the reasons why Porter decided to play professional basketball was to honor the memory of his father and pay homage to him with every match he played.

After enrolling in the same high school as his father to continue the tradition, Porter racked an impressive 27 points per game average with 5 assists and 14 rebounds. He was instrumental in his school team maintaining a 22-7 win-loss record that season and followed it up by similar performances in the following season.
He won the Washington Mr. Basketball title due to his efforts and was considered a 5-star recruit amongst his peers by sports new companies such as Rivas and 247Sports. ESPN rated him a 4-star recruit.

He was the first player since DeMar DeRozan to be considered a 5-star recruit by Rivals after joining the USC Trojan's men basketball team. Port opted to join them while also receiving offers from Oregon, UCLA, and Washington state universities.

Porter suffered a contusion in 2018 and had to miss a few games. Just a few days later, he was suspended by USC due to personal misconduct issues that were not revealed in detail. Although the suspension was initially indefinite, he rejoined the team for the final three season games. After completing his freshman year, Porter decided to declare for the 2019 NBA Draft. 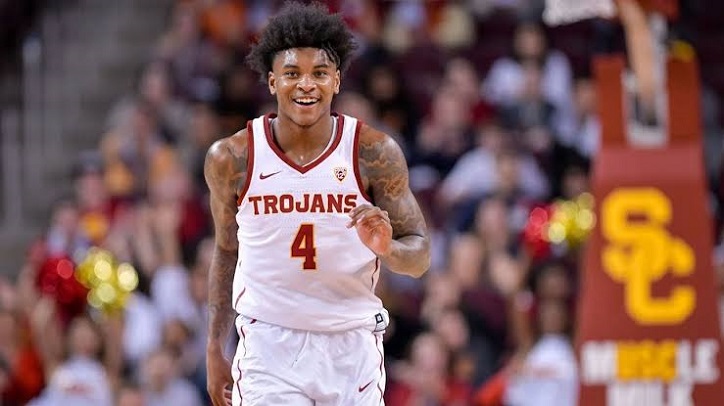 Porter was the 30th overall draft of the season in the first round and was picked by the Milwaukee Bucks. But they very shortly later traded him off to the Cleveland Cavaliers. His career-high so far has been 18 points in a match against the New York Knicks that his team went on to lose.

Experts consider Porter, a 6 ft 6 in a tall player, to be "lottery picks" who can make the game tick based on their athleticism and upside. When asked about the competitive 3-3 battles the teams want their college recruits to prove themselves in, Porter said that initially, he was top 5 material and even today, he considers himself worthy of that honor, he considers this learning phase a necessary curve in his career that will help him regain the trust his followers had in him.

He also acknowledged that several people are appreciative of his talents but apprehensive of his personal traits, but he working on both fronts to be a better player.

A left-handed player, Porter is known for his agility and ability to tackle players who are much taller than him at the rims successfully. He is also known for his versatility but he wants to keep the momentum for several seasons, not just one-two in between.