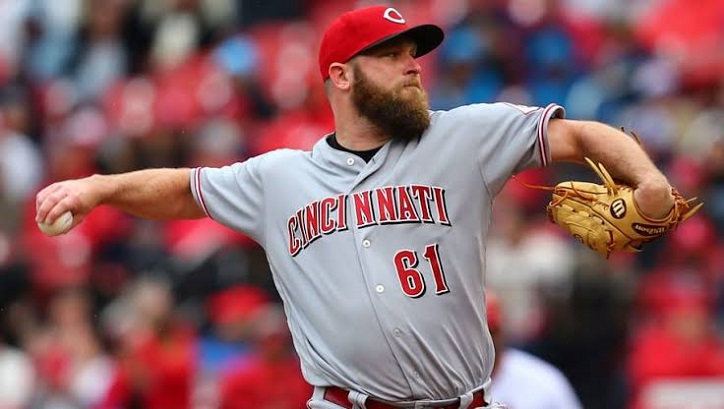 Kevin Robert Quackenbush is a professional baseball pitcher. At the moment, he is a free agent playing for Oklahoma City Dodgers. Born on November 28, 1988, he played for Cincinnati Reds and San Diego Padres in Major League Baseball (MLB). As per the official figures, his height is 6 feet and 4 inches with a weight of 235 lb. He bats and throws with his right hand.

When living in Tampa, Florida, Kevin Quackenbush went to Jesuit High School. After he finished high school, he joined the University of South Floria. During his tenure with this educational institution, he played in the South Florida Bulls baseball team.

He was a closing pitcher for the team. As he was the best reliever for the team, he used to come on, when they were winning. Learning how to cope with the pressure during the early days helped him in his professional baseball career in the future.

The All-American team is a sports team that includes all the best amateur players. He made it to the second list in 2011, a notable achievement during the early periods of his career. 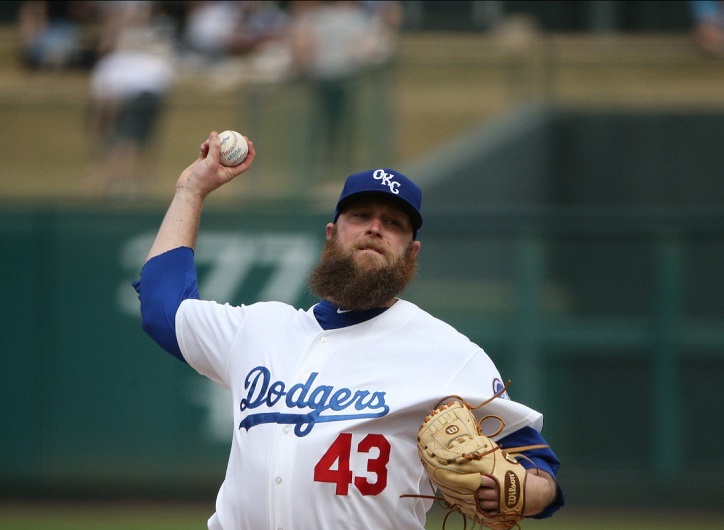 His professional career started in 2011 after San Diego Padres decided to pick him up. In the 2011 MLB Draft’s eight-round, the sports club signed him. During the first season, he played in the Eugene Emeralds. This is a class A short season team with affiliations to San Diego Padres.

He also spent time playing for Fort Wayne TinCaps. They are a Minor League Baseball team, that fall under Class A. Affiliated with San Diego Padres, the club observed his performance. He made 71 strikes and 18 saves against 12 walks in 35 matches.

When playing for Eugene Emeralds, he racked up 33 strikeouts and nine saves after making 17 relief appearances. Thanks to his performance, he got to play for Fort Wayne. For this minor league baseball team, under save opportunities, he had a perfect nine-for-nine.

In 2013, San Diego Padres decided to give him a promotion. As per the directions of the club, he entered Class AAA. Another notable moment in his career was in 2014. In the same year, San Diego Padres asked him to enter their spring training sessions. 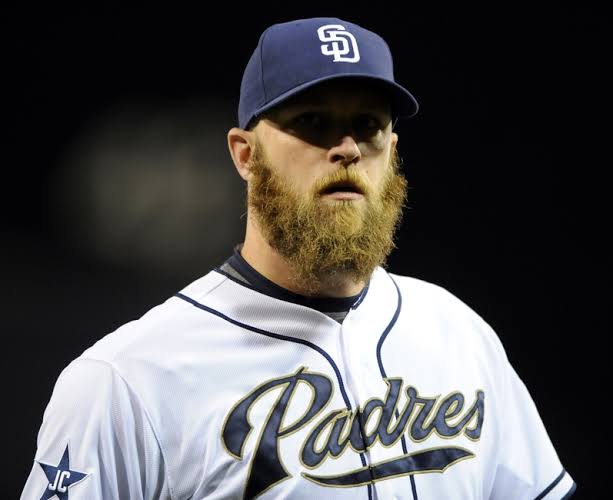 The six saves that he made during the 2014 season was phenomenal. As per the franchise’s history, he ranked fifth under most saves by a rookie pitcher. As he got 56 strikeouts during this season, he held the tenth position in the club’s statistics. With 10 holds, he was among the prestigious list of rookie pitchers for the franchise, who recorded such figures.

The club decided to designate Kevin Quackenbush for the assignment on September 1, 2018. Five days later, he cleared his waivers. As a result, the San Diego Padres outrighted this athlete to El Paso. The following season, he fell into the free-agent category.

In the same year, he joined Cincinnati Reds, where the offered him the minor league deal. They purchased his contract in 2018. In the same year, the club decided to designate him for assignment. On October 3, 2018, he again became a free agent.

He signed a contract with the Los Angeles Dodgers, which was a minor league deal. Soon, he got to play for the Oklahoma City Dodgers. During the Triple-A All-Star Game, he was a part of the Pacific Coast League team.\

What is an EB-1 Visa for Priority Workers?