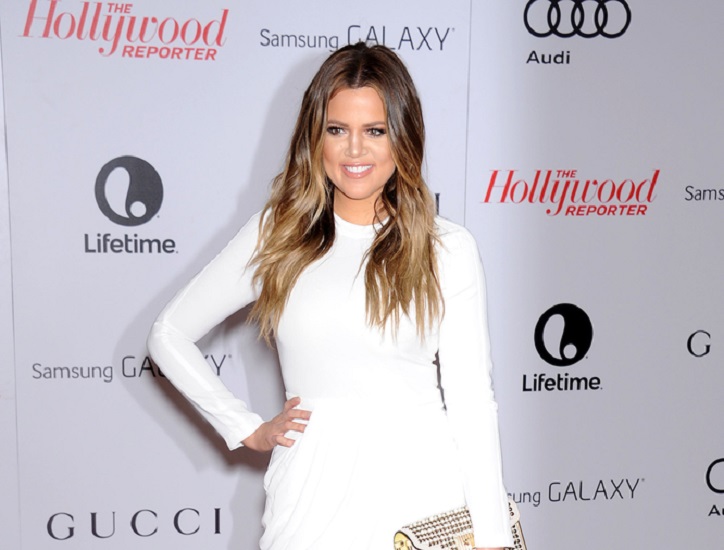 Since then, she has starred in numerous other shows such as Kourtney and Khloe Take Miami, Khloe & Lamar, several episodes of Kourtney and Kim Take New York, and has also appeared in cameos, talk shows, comedies, and radio programs.

She also has two half-sisters Kendall and Kylie from her mother’s second marriage to celebrity decathlete Caitlyn (formerly Bruce) Jenner. 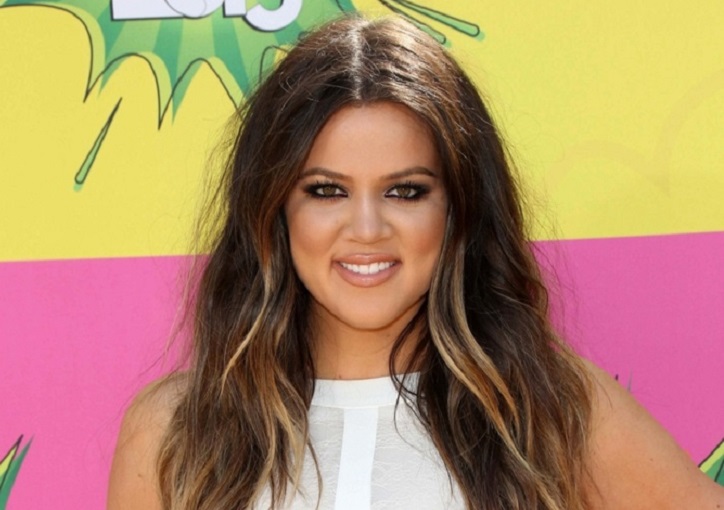 Kardashian studied at Marymount High School in Los Angeles for a short time following which she was homeschooled. From 2009-13, she was married to professional basketballer Lamar Odom.

Later, Kardashian was in a relationship with Tristan Thompson with whom she had her first child, True Thompson, in April 2018. She and Tristan later broke up due to allegations of Tristan having an affair.

Keeping Up with the Kardashians marked one of Kardashian’s first appearances in a reality television series along with her family. The success and popularity of this show led to the signing of successive spin-offs.

Kourtney and Khloe Take Miami shadowed the two sisters opening a second D-A-S-H store in Miami (Kim replaced Khloe in the third season of the show).

Khloe and Lamar focused on the domestic life of the married couple at the time, following their activities, hopes, and struggles.

In 2009, Kardashian partnered with WHYI radio for a weekly entertainment episode. She also made cameo appearances in her sisters’ show Kourtney and Kim Take New York which follows the sisters opening a D-A-S-H boutique in New York City.

Kardashian’s radio show, The Mix Up With Khloé Kardashian Odom, was a conversation between Kardashian, Lamar, and their celebrity friends that aired in 2012.

Kardashian and Mario Lopez also starred as co-hosts in the second season of The X Factor.

In another spin-off Kourtney and Khloe Take The Hamptons, both sisters are seen on their journey to Long Island in New York where they opened a boutique shop for summer 2014.

Later, Kardashian also produced and starred in Kocktails with Khloe featuring celebrity guests, cooking, and games in a home setting.

Since 2017, Kardashian has appeared in Revenge Body with Khloe Kardashian which is a fitness series giving people a physical makeover using personal trainers and stylists. 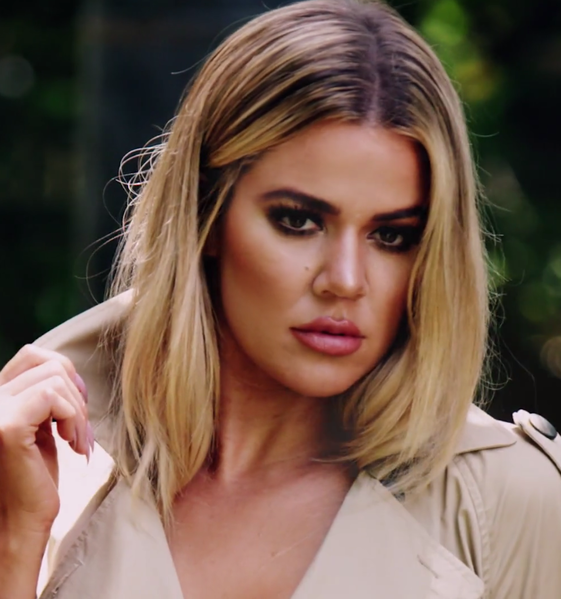 Keeping Up with the Kardashians

Kardashian rose to fame with the broadcast of her family drama Keeping Up with the Kardashians. It follows the family each day around their professional lives and personal relationships.

Kardashian has garnered publicity for her empathy, wit, honesty, and close bond with her mother and sisters.

She is seen managing multiple businesses including clothing, makeup, jewelry, and much more.

In addition to reality TV, Kardashian and her sisters are involved in several other projects. In 2009, they created a whitening pen for teeth called Idol White in collaboration with the Natural Products Association.

Kardashian published a book called “Kardashian Konfidential” along with her sisters in 2010. In 2011, another book titled “Dollhouse” was also published by the sisters.

Kardashian is involved in numerous philanthropic causes. Although reluctant to advertise it, reports suggest that she supports PETA after appearing nude in their “I’d Rather Go Naked Than Wear Fur” campaign.