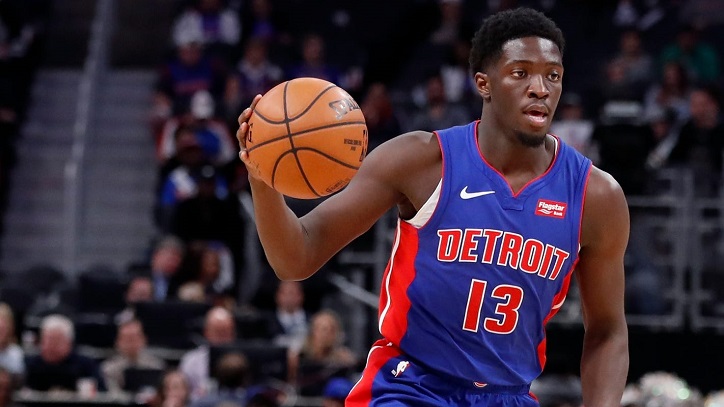 Khyri Thomas is a professional American basketball player. He is currently playing for Detroit pistons in the NBA (national basketball association). He plays the role of a shooting guard for the team. His height is 6 ft 3 in or 1.91 m and his weight is 95 kg. The teams for which he has played in the past are Philadelphia 76ers and grand rapid drive.

His estimated earning per year with Detroit pistons is around $1.3 million. He has a net worth of around $2-3 million as it's just the starting of his career. If you're a basketball fan then here's everything you need to know about Khyri Thomas.

He was born on 8 May 1996. His birth name is Khyri Jaquan Thomas but he became famous as Khyri Thomas in the latter part of his life. He was born in Cupertino, California. His nationality is American and ethnicity is black. His horoscope sign is Taurus. 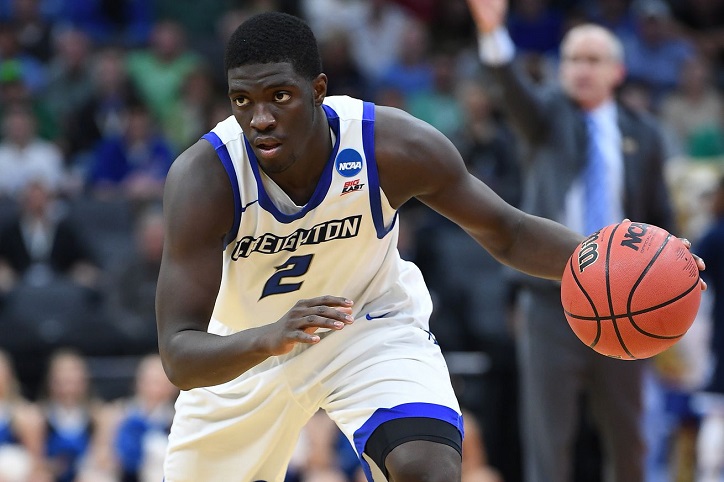 Khyri Thomas went to Omaha Benson High School for his high school studies in Omaha, Nebraska. He played basketball there for his school team. Before going to university, he was a part of the Fork Union Military Academy. He joined the University of Creighton and continued his basketball career for the university team.

His average in the University of Creighton's basketball team as a freshman was 6.2 points, 3.7 rebounds, and 1.4 assists per game. His average improved a lot as a sophomore. He averaged 12.3 points, 5.8 rebounds, and 3.3 assists. He was called the Big East Defensive Player of the Year for his excellent performances as a sophomore. Josh hart and Michael Bridges also got the same recognition as him for the same year.

He was once again named the Big East Defensive Player of the Year as a Junior for his average of 15.1 points, 4.4 rebounds, and 2.8 assists. It was only because of his great performance as a Junior for his University team that he was able to enter the NBA draft 2018 without hiring an agent at first. He lost his final season with the university as well for staying in the NBA draft.

Philadelphia 76ers picked Khyri Thomas as the 38th overall pick in the NBA draft of 2018 on 21 June 2018. Soon Detroit Pistons traded him in their team in exchange for 2 future second-round draft picks. His official NBA debut happened on 9 November 2018 against the Atlanta Hawks. He played for 4 minutes in the debut game and scored a 3 pointer.

He has an average of 2.3 points, 0.8 rebounds, 7.5 minutes and 0.3 assists per game after playing 26 games in the regular NBA season career. Khyri has played 3 playoff games in his career in which he averages 4.7 points, 0.7 rebounds, 5 minutes, and 0 assists. His squad number is 13. 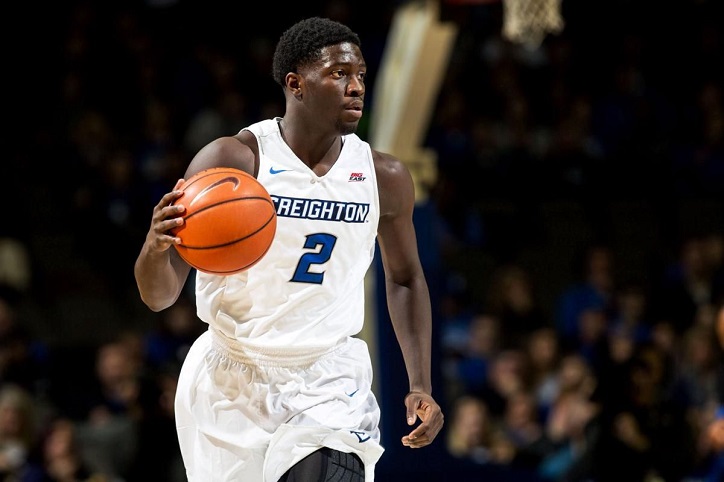 Khyri Thomas is still very new in the NBA and there is not much information about his personal life on the internet. Moreover, he is focussed on his career and does not talk about his romantic life publicly. He likes to keep it hidden from the world.

All we know about his personal life is that he is active on various social media platforms and has a good fan following. His Twitter handle is khyri_2 and has 5300+ followers. He also has over 13k Instagram followers. There is no info about his family anywhere on the internet as well.

Khyri Thomas is just 23 years of age with a lot of potentials. He has a bright future and there is no denying that.