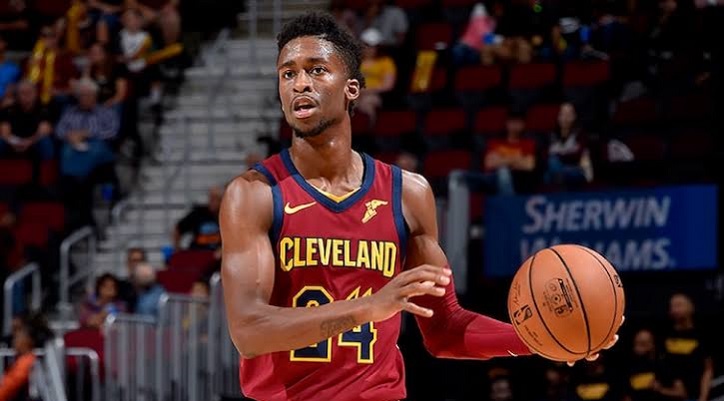 Kobi Simmons was born on July 4th, 1997 in Atlanta, Georgia. He is a professional basketball player who is currently in a contract with the Charlotte Hornets. He is also associated with the NBA G League team, Greensboro Swarm in a two-way contract.

Simons attended the St Francis high school in Georgia. In 2018, the school honored Simmons by retiring his ‘Number 2’ jersey. Simons can be seen posing with his then coach Drew Catlett. Simons was a 2016 graduate from St Francis. At St Francis, he led the team to wins in two state titles and appeared for four regional championship titles.

Early on, Simmons was ranked 20th and was rated as a five-star recruit as per a brief scouting report in the ESPN. Additionally, he also went on to win the Constitutional Player of the Year honors by the Atlanta Journal during his time at St Francis. 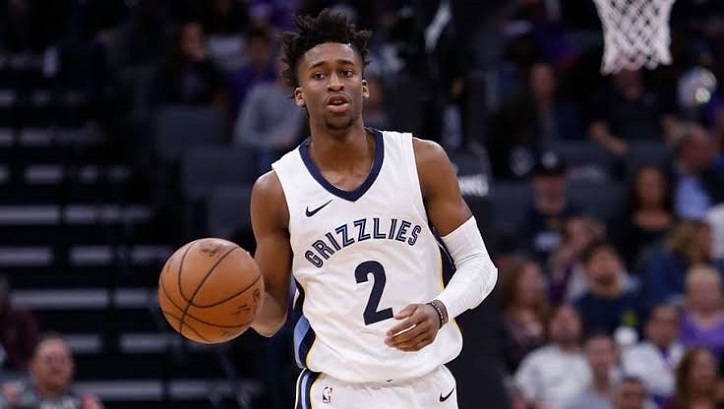 From St Francis, Simmons went on to the University of Arizona for the 2016-17 season. It was a moment of fame for Simmons in January 2016 as he was selected for the prestigious McDonald's All-American, making him only the 22nd such person to have played for the wildcats. He played the Mc Donald’s All-American Game in March 2016 which the team lost to the West Team.

Career At a Glance

At Arizona, He played in all the 37 games for the wildcats and started 19, averaging at 8.7 points and 2.0 assists. In November 2016, Simons scored 18 points in a game against the Michigan state. This was his debut NCAA game and he led the team to a victory after a compelling performance. In January 2017, he led his team to win against UCLA and scored 20 points.

In March 2017, he also led the team to a win against Oregon and went on to win the PAC 12 Conference Championships. Eventually, the Arizona team entered the NCAA team as No 2 from the west region, also defeated North Dakota and St Mary’s subsequently and finally losing to Xavier.

In April 2017, Kobi Simmons declared for the NBA draft and went unselected in the 2017 NBA Draft. In July 2017, Memphis Grizzles announced signing up guard Kobi Simmons under a two-way deal. He became the first-ever player to official sign a two-way contract. The contract enabled him to play between the grizzlies and their affiliate team; Memphis Hustle. 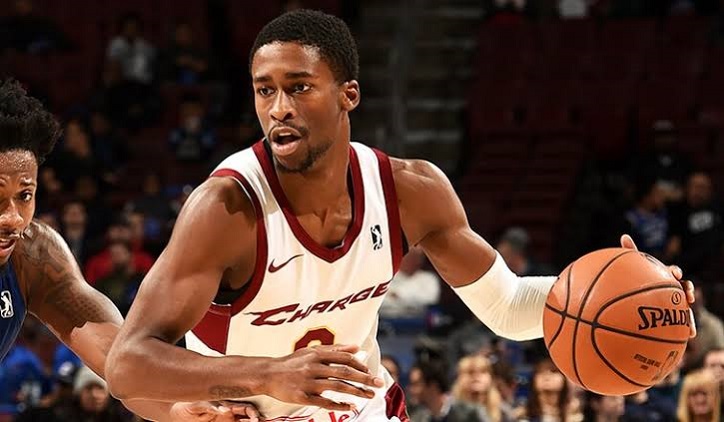 On Jan 27, 2019, The Cleveland Cavaliers announced signing up Guard Kobi Simmons for a ten-day contract. The announcement was made by their General Manager, Koby Altman. At the time of the announcement, Simmons had played in 30 games for the Canton Charge and starting 29 of those games.

He averaged 17 points, 3.9 rebounds, 1.2 steals, 3.6 assists. Kobi Simmons was also a part of Cleveland’s 2018 training camp team and appeared in over four preseason games with the cavaliers.

20 Money Saving Tips that Will Help You Save Money!