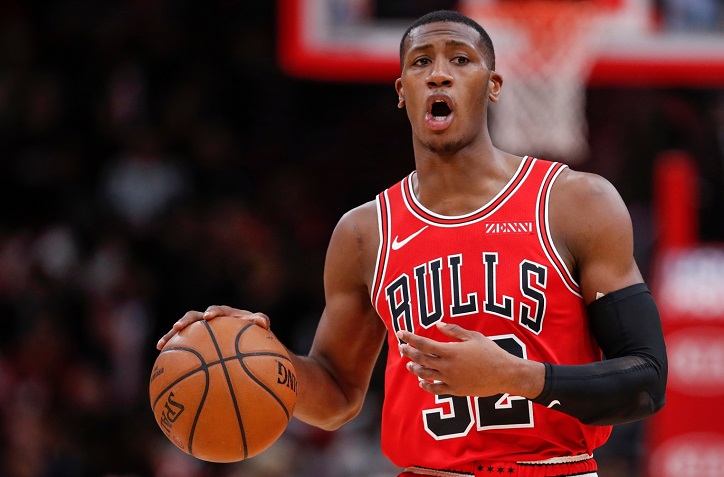 Kris completed his school education at New London High School, New London, Connecticut. The full address of the school is 9490 Jefferson Avenue. In high school, he played basketball at the Point Guards position. The Junior Year stats of his basketball games are as follows. 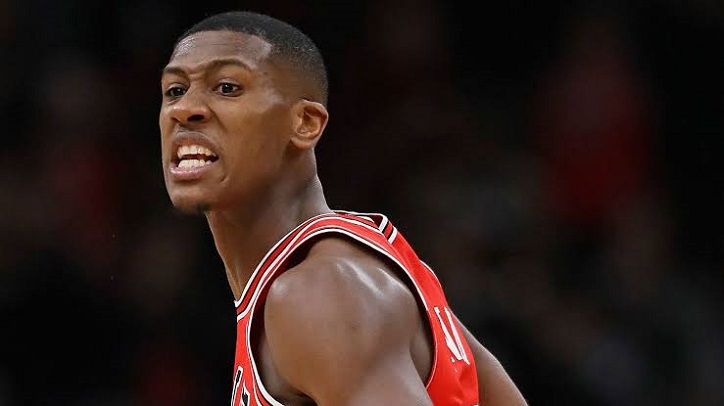 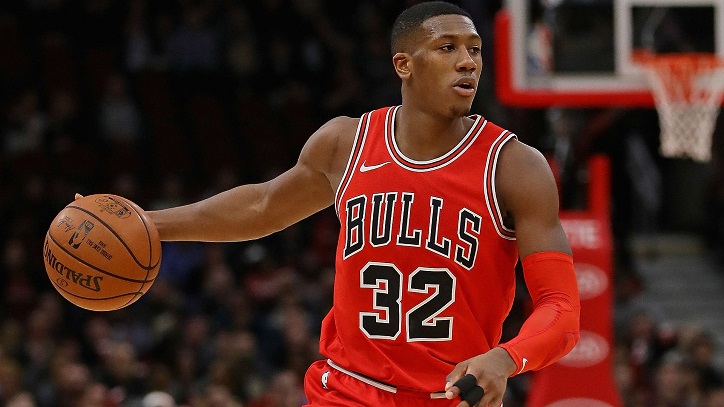 His complete NBA Regular Season Career Stats are as follows. He played a total of 176 games in his complete NBA career and earned a field goal percentage of .417. He scored 3.3 rebounds, 4.4 assists, 1.4 steals, 0.5 blocks, and 8.6 points per game.

Kris Dunn hasn't committed any crime. He has no police record. We found no criminal records for Kris Dunn, the basketball player born in 1994.