Born on 12th September 1985, Kroy Biermann is a former football player who played in positions like an outside linebacker and defensive end.

The Atlanta Falcons drafted him in the 5th round of the NFL Draft of 2008. Biermann played college-level football at Montana. He married Kim Zolciak, who is a TV personality.

Born in Montana’s Hardin, the player is the son of Kathy and Keith Biermann. The ex-football player has 2 older sisters – Kelsey and Krista.

It is interesting to note that all his immediate family members and parents have their names starting with the alphabet “K”.

He also earned the distinction of being one of the A level premier wrestlers of the state and was positioned 2nd in his state as a senior and a junior. 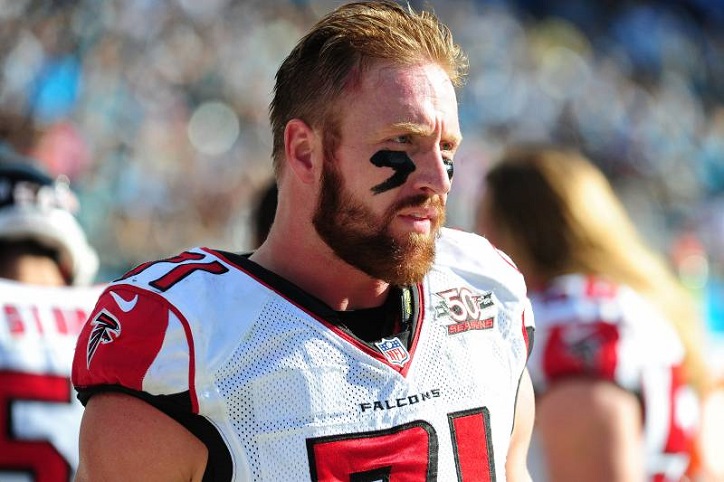 Kroy Biermann played in fifty-two career games and had a total of 220 tackles, forty-five tackles for loss, thirty-two sacks, the 2nd-highest in the history of the school, 7 fumble recoveries, and 9 forced fumbles for the University of Montana.

When Biermann was a true freshman in 2004, he played in 14 out of fifteen games and had 7 tackles for a loss. During the season of 2005, he took part in all twelve games.

He was named the Big Sky Conference Defensive Most Valuable Player in 2007 after collecting eighteen tackles for a loss, 15 sacks, 5 forced fumbles, and 70 tackles in his senior season.

In 2007, he also earned the distinction of becoming the first-ever recipient of the Buck Buchanan Award from Montana.

Kroy Biermann was also one of the best performers in the vertical jump, as well as, the three-cone drill at the NFL Combine of 2008.

The Atlanta Falcons chose him in the fifth round of the NFL Draft of 2008. He was the 154th overall pick in that season.

The former player posted his 1st sack in the career while playing against the San Diego Charger.

He also added a second in the finale of the same season while playing against the St. Louis Rams. Biermann also contributed fourteen tackles in 2008.

He had a torn tendon on 15th September 2013 and had to miss the remaining season of that year. He was offered a fresh contract by the Atlanta Falcons on 20th March 2015.

It was offered to him after being a free agent for a week and while recovering from his tendon surgery. 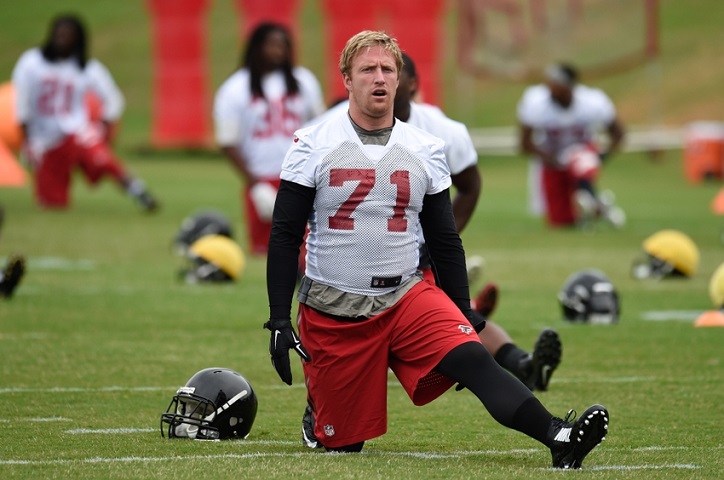 On 15th August 2016, Biermann entered into a deal for 1-year with the Bills. However, he was released by the Bills on 2nd September 2016 because of roster cuts.

The couple’s son Kroy Jagger was born on 31st May 2011. They got married on 11th November 2011. They also have another son called Kash Kade and twins Kane Ren and Kaia Rose.