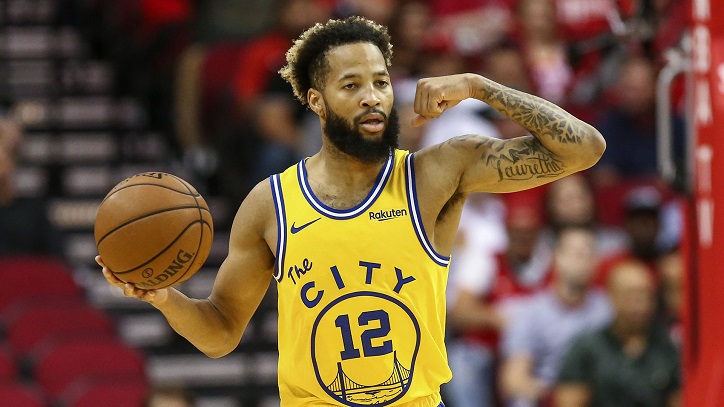 Ky Bowman is a rookie American basketball player. He plays the position of point guard for the Golden State Warriors in the National Basketball Association (NBA). He was born on June 17, 1997, he is currently 22 years old and is 6 feet 1 inch tall and weighs 187 pounds. He was equally good at both basketball and football at Havelock High School. 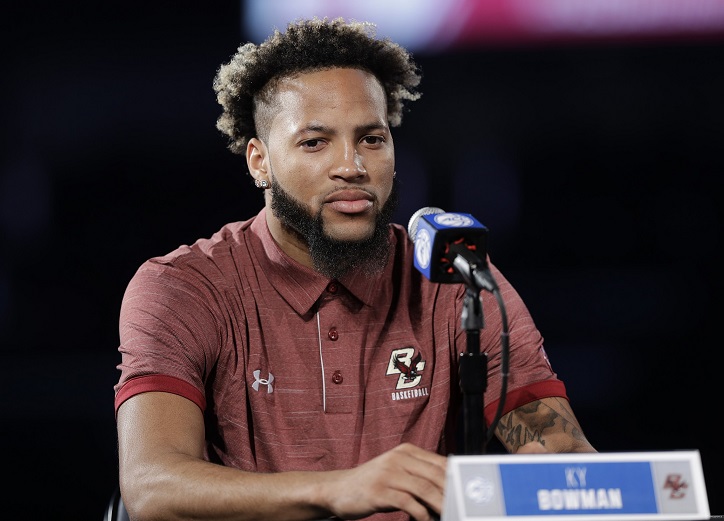 Bowman was left undrafted in the NBA drafts held in the years 2018 and 2019. He was invited for an NBA draft combined, but he was left undrafted again. On June 21, 2019, He signed a one year contract with the Golden State Warriors for the 2019 NBA Summer League. He played a total of seven games in the Summer League and averaged 3.3 points, 1.7 rebounds and 1.9 assists per game. On July 31, 2019, Bowman signed a two-way contract with the Golden State Warriors. He scored 16 points with 7 rebounds, 4 assists and 2 steals against the Charlotte Hornets on November 2, 2019. Bowman scored a career-high 19 points with 8 assists and 4 rebounds against the Portland Trail Blazers on November 4 of the same year.

Bowman played 28 games for the Golden State Warriors out of which he started in 6 of the games with an average of almost 30 minutes of game time per game. He scores an average of 8.2 points per game. Bowman attempts 3.2 to 7.3 field goals per game with a free throw percentage of 44.1. 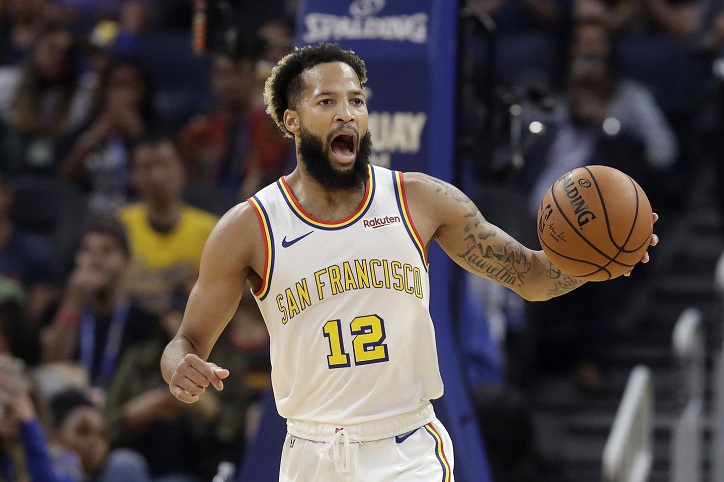 He also attempts an average of 1 to 2.5 field goals per game and his three-point field goal percentage is 39.1. Bowman’s free throw percentage is high at 91.7 but his free throw attempts are low at an average of 0.8 to 0.9 per game. He averaged 2.8 assists and 2.7 rebounds per game. Out of the 2.7 rebounds, 0.5 were offensive rebounds and the remaining 2.5 were defensive rebounds.

Bowman has a low block rate, his average is 0.1 blocks per game but his steals are better at an average of 0.9 steals per game. He also received a total of 62 fouls in the 2019-20 NBA season with the average coming to 2.2 fouls per game.

According to FiveThirtyEight.com, Bowman’s market value would reach 11.7 million dollars. His three-point attempts and assist frequencies are in the top 75 percentile.

Bowman has shown ever-improving performance through high school to the NBA. He has been ranked in the top 10 in the top ten in the ACC, as well as in NCAA in many aspects of the game. Being a rookie in the NBA he has a lot of opportunities to improve his game and showcase his skills.

Why Working Hard in Your 20's is a Must

A Guide for Getting a Firearm License in Maine