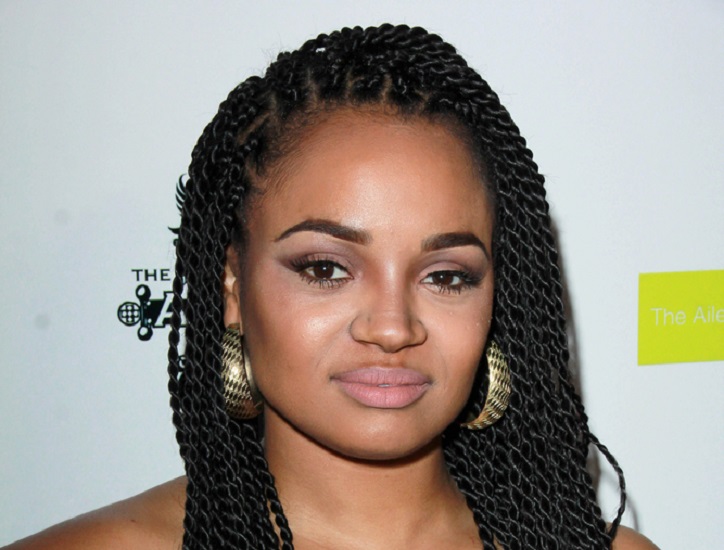 Kyla Alissa Pratt is the eldest offspring of actress Kecia Pratt and mechanical engineer Stacey Allen Morris. Her parents separated and her mother subsequently remarried Johny McCullar who is her stepfather.

Kyla Pratt was brought up as a religious Christian and has her origins in the Afro-American community. Born on September 16, 1986, in Los Angeles, Kyla Pratt has 4 younger siblings. Kyla Pratt went to Alexander Hamilton High School for her early education.

She has 2 daughters with partner Danny Kirkpatrick who is a hip-hop artist, songwriter, and tattoo artist.

Kyla`s Journey in the world of Television:

At the tender age of 8 years, Kyla Pratt featured in advertisements for Nike and a computer game. When she was 11 years old she was cast as a 10-year-old girl in an episode of Walker, Texas Ranger tilted " The Neighborhood".

This was followed by parts in an episode of Friends, Smart Guy, Sister, Family Matters, and other popular shows. In the year 1999 Kyla Pratt won the Nickelodeon Kids Choice Award for Favourite Rising Star. 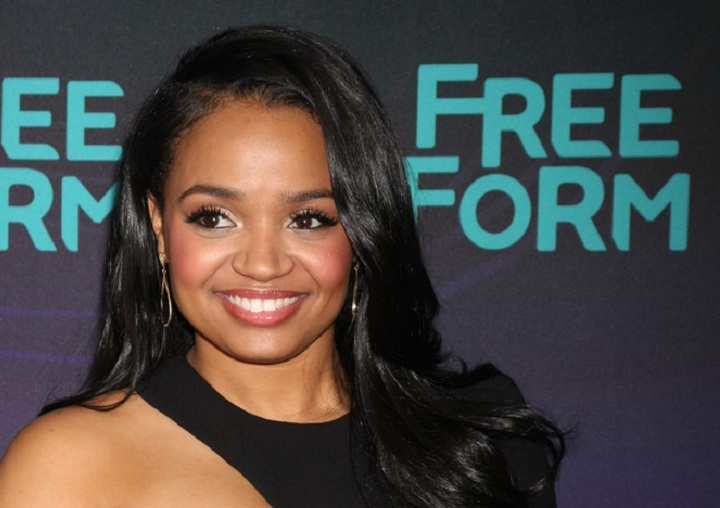 In the year 2001, her fans saw her in the main part of Breanna Barnes in the UPN serial One on One which was on air for a period of five years starting 2001. Kyla Pratt was seen in the show for over 100 episodes.

Kyla Pratt fans can also look forward to seeing her in a forthcoming American comedy serial Call Me Kat which will premiere in 2020.

Kyla Pratt became well known as the voice of Penny Proud the main protagonist in the animation serial aired on Disney Channel. Fans enjoyed her presence for 52 episodes and her character was extremely popular.

Kyla Pratt has featured in numerous feature films like Love & Basketball, Fat Albert, Dr. Dolittle, Dr.Dolittle 2, Hotel For Dogs, The Babysitters Club, Riot, Dr.Dolittle 3, Dr.Dolittle: Tail to the Chief and many others.

Apart from acting Kyla Pratt is also a talented singer. She is part of Disney Channel Circle of Stars. Kyla`s performance of a cover song of " Circle Of Life" has been featured in the DisneyMania 2 Album.

Kyla Pratt is also credited with singing "Its All About Me" which is part of the soundtrack for The Proud Family.

Kyla has started her own production company and plans to focus on developing it in the future. Kyla believes in balancing all aspects of her life. Along with acting and singing, Kyla also reads books and devotes time to writing.

Kyla also plays basketball. She has used her basketball talent in the series "Love & Basketball". Kyla also cherishes her education and hopes to instill the same values in her children. 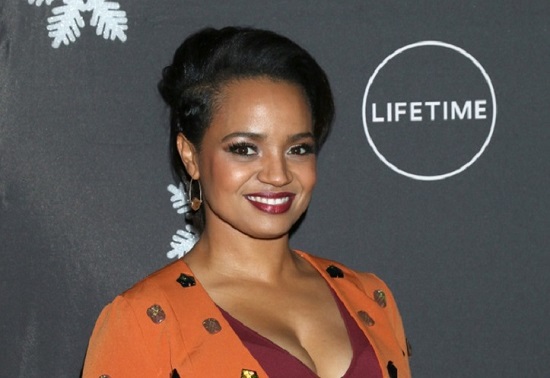 Kyla is deeply committed to her family has been part of a large family during her growing up years. Kyla has always been careful to avoid any scandals. Kyla kept her pregnancies private since she believed that it was a personal thing.

She makes it a point to spend quality time with her daughters and is always available for her family.

Kyla started her Hollywood career quite early in life. This fact helped her to earn a decent sum of money over the years appearing in commercials, acting, and singing.

Her earnings have given her a place among millionaires with her net worth estimated to be around $3 million.

How to Clean your Hard Drive