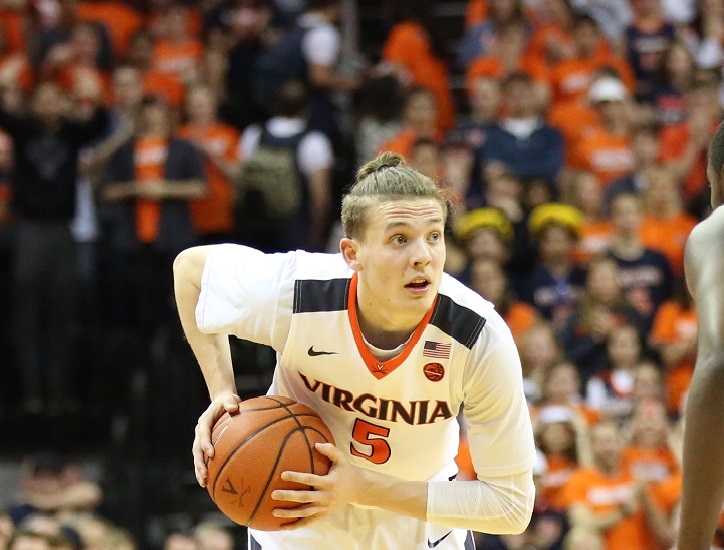 Kyle Joseph Guy is an American professional basketball player. He is under a two-way contract for the National Basketball Association (NBA), western conferences pacific division member team Sacramento Kings. He was loaned out to NBA G-League team Stockton Kings.

Born on August 11, 1997, in Indianapolis, Indiana, Guy developed an early love for the game. He was awarded a varsity letter award for the consecutive 4 years of school in Lawrence Central High School. His parents Joe and Katy divorced and remarried. Joe Guy married Amy and Katy married Tim Fitzgerald. he was one of the 6 children, three brothers and two sisters from his parents and step-parents. 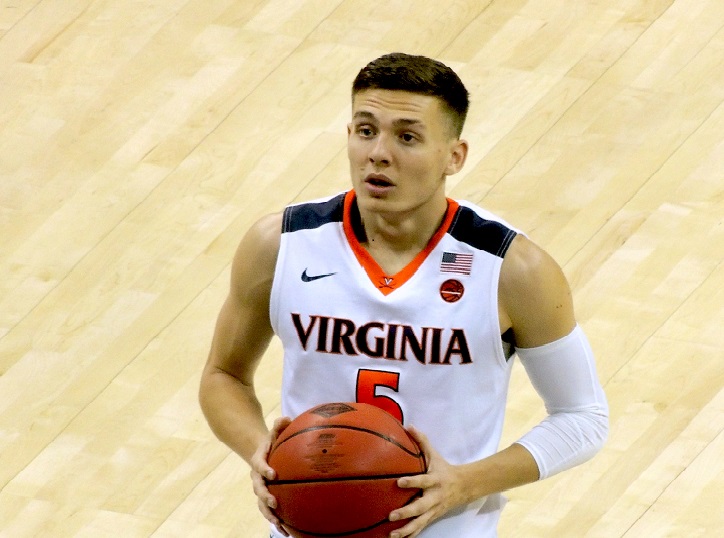 His great grandfather was a renowned sportsperson of Indianapolis and was also the commissioner of Indiana High Athletic Association. He was later inducted into the Hall of Fame of Indiana High Schools for his high school record in basketball and football. During his 8th grade, Guy meets Alexa Jenkins, and they started dating. They later go on to marry each other in the summer of 2019, in a private ceremony with friends and family in Hawaii.

He had an immaculate record in high school basketball, with averages of 23.5 points, 5.6 rebounds and an assist rate of 3.7 in his final year. He was inducted into the 2016 McDonald's All American, followed by Indiana's coveted Mr. Basketball. He had offers from colleges such as Indiana, California, and Xavier, but committed to join Virginia Cavaliers. He was a 5 star rated recruit by several of the top sports magazines.

He started his college basketball career with the Virginia Cavaliers in 2016. His fourth game for the Cavaliers, against Grambling State Tigers, was a highlight of his freshman year, where he scored a brace, 20 points with 5 three-pointers and led the team from the front. He averaged the season with 7.5 points average with 49% of three-pointer shoots.

His Sophomore year witnessed a carer high moment for Guy. In their game against the Virginia Commonwealth University(VCU) Rams on November 17. 2017, Guy managed to score 29 points and led the Cavaliers to a 76-67 win against VCU Rams. He displayed another three-pointer spectacle against the Syracuse Orange on January 10, 2018, when he scored 5 three-pointers and scored 22 points in another winning performance for the Cavaliers.

In the 2018 Atlantis Coast Conference Tournament, he led Cavaliers to a Championship position averaging at 16.7 points per game and marking as the Most Valuable Player of the tournament. 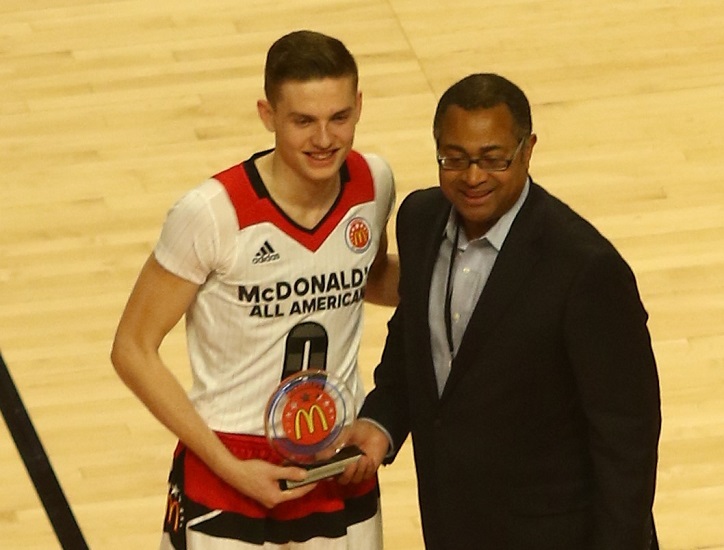 The guy was already grabbing attention from the Basketball fraternity with his first two seasons for cavaliers. He was shortlisted as players to watch out for, before the start of the next season. Numerous basketball awards listed Guy as a talented watch list, with associations such as Jerry West Award, Naismith College Player of the Year for 2018-19 and John R. Wooden Award.

Guy furthered his great college basketball run in the Junior year. He scored a career-high 30 points in a game against Marshall Thundering Herd and led the Cavaliers to the championship of 2019 National Collegiate Athletic Association (NCAA) for the very first time. He scored a winning 24 points in the final game against Texas Tech in a highly competitive battle with a winning score of 85-77.

After his Junior Year season with the Cavaliers, Guy declared his name for the NBA Draft. He was drafted as the 55th Overall in the 2019 NBA Drafts by the New York Knickerbockers or 'Knicks'. He was further traded to Sacramento Kings, who signed him under a two-way deal, where he was to play for both the Sacramento Kings and the NBA G-League team, Stockton Kings.