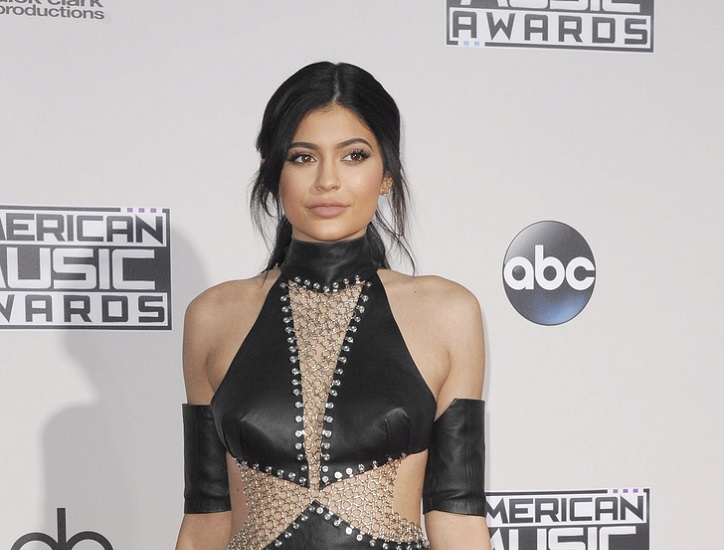 Every one of us who knows Kylie Jenner is reminded of her plumped lips at the very first utterance of the name. Being the youngest child is something special indeed and Kylie Jenner knows well about this compared to most of us.

She is the youngest kid among all her siblings and half-siblings from both her parents and there is no need to say that she was indeed pampered and showered with love and care.

Kylie Jenner was born in 1997 in California to the power couple Kris Jenner and Caitlyn Jenner. The ‘Kardashian clan’ name, the support from her elder sister Kendall Jenner and her half-sisters (Kourtney, Kim, and Khloe) helped this youngest member of the family create headlines and garner a fan base worldwide.

But it is a pleasure to realize that Kylie Jenner has stamped a named for herself through her talents.

She participated in the reality TV show ‘Keeping Up With The Kardashians’ alongside her other family members which made her a popular household name.

Besides such fame, Kylie Jenner became the second-highest-paid television star (only after Kim Kardashian) too. 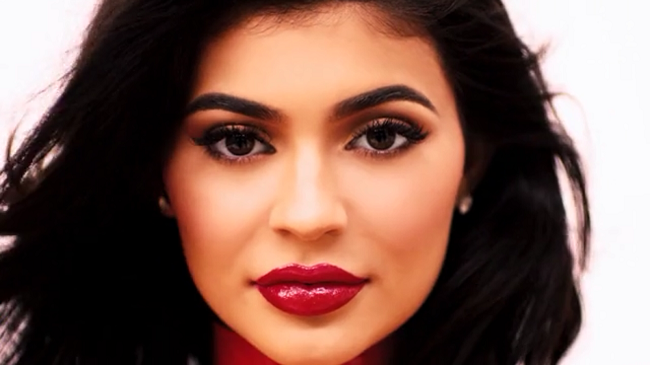 Stars step into acting through modeling or even love to take up modeling as their hobby. Kylie Jenner is no exception and she started her modeling career with ‘Crush Your Style.’

She moved on to make ravishing photo shoots for top magazines such as Teen Vogue and many others. Shooting for No. 1 photographers too was a cakewalk for Jenner who worked on projects with Nick Saglimbeni and also modeled for Avril Lavigne.

Kylie has tried her luck with hosting too being a host alongside her sister for ‘Glee: The 3D Concert Movie.’

She has also hosted several other red carpet events and even modeled for Forever 21, the dream brand for young girls who love fashion and dressing up.

Despite an interest in taking up acting as a career, Kylie Jenner was determined to complete her education before focusing on anything else.

Siblings from a strong support system and the Kardashian-Jenner siblings are no different. Kylie is an integral part of the Kardashian Kolors by O.P.I, with two colors that proudly belong to her: ‘Wear Something Spar-Kylie’ and ‘Rainbow in the S-Kylie.’

Kylie Jenner loves making fashion statements and ardently follows the fashion industry keeping herself updated on the latest happenings. Maybe this inspired her to launch her own clothing line with her beloved sister Kendall.

The sister duo launched their maiden clothing line in 2013 named aptly as ‘Kendall & Kylie’ Collection and since then, they have collections including a jewelry collection line too creating the most exquisite pieces of jewelry.

The Kendall sisters have tried their hands on everything right from shoes and handbags to writing novels and hosting programs. 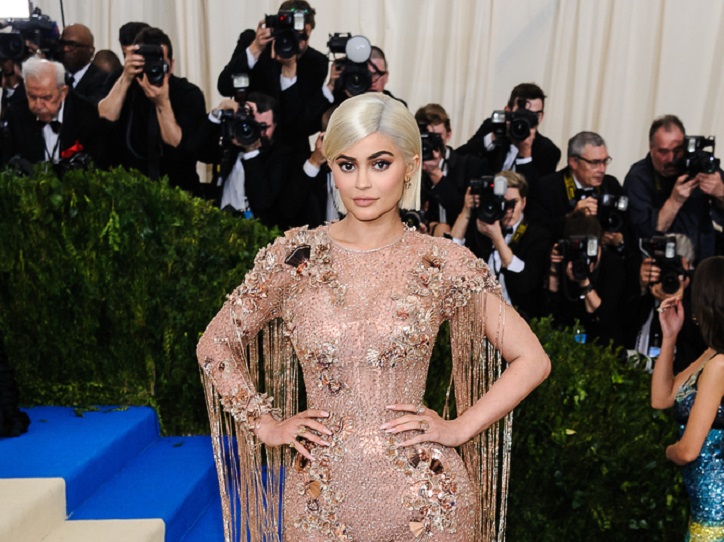 But not everything becomes an instant hit and the Kendall sisters were criticized for their novel which did not proceed to become a hit down the line.

After getting hold of the cosmetic industry’s working style and garnering knowledge on the same, Kylie launched her own lipstick brand named Kylie Lip Kit in 2015.

Though the brand did not do well as expected Jenner rose to fame after renaming the brand as ‘Kylie Cosmetics.’

Expanding her business empire Kylie even ventured into launching new fragrance lines and skincare products excelling in every domain she has entered.

It is no wonder that this young lady is the world’s youngest self-made billionaire not for once but twice in a row as of 2020.

This dynamic youngster isn’t reluctant to raise funds for charity by auctioning old clothes or participating in gaming events too. Hope to see Kylie Jenner keep up her good work in the years to come.