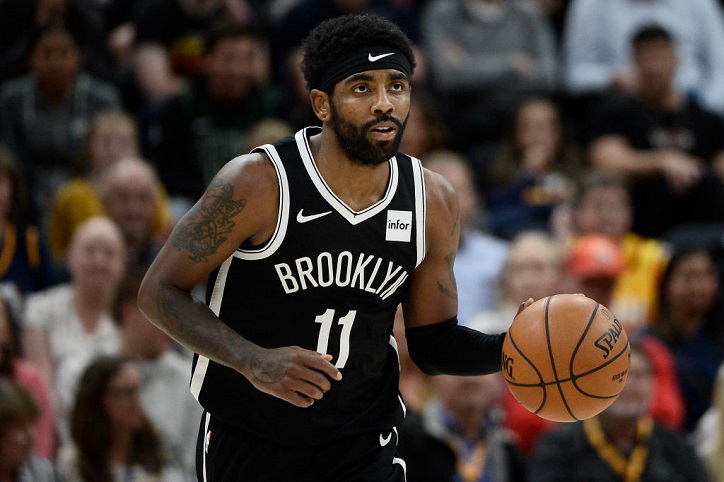 Kyrie Irving, born on 23rd of March 1992 in Melbourne, Victoria, Australia is an Australian and American professional basketball player who currently plays for the team NBA - Brooklyn Nets. He plays as a point guard. After a year at Duke University, Irving was selected at number one in the 2011 NBA Draft by the Cleveland Cavaliers. In the debut seasons, Irving averaged 18.5 points and 5.4 assists on the average per match and was recognized as the rookie of the year.

During his stay in the NBA, Kyrie participated in the NBA All-Star Game three times, where, in 2014, he received the title of the most valuable player and entered the third national team of All-stars. At the international level, Irving plays for the U.S. basketball team, in which he became the world champion and was recognized as the most valuable player in the 2014 World Cup.

Kyrie was born in Melbourne in 1992, where he lived for a year and a half, while his father, Drederick Irving, played for the local professional basketball team “Bullin Boomers”. Kyrie has dual citizenship - the United States and Australia. The family moved to the United States and settled in New Jersey. Kyrie has two sisters, London and Asia; his mother Elizabeth died when he was four years old. 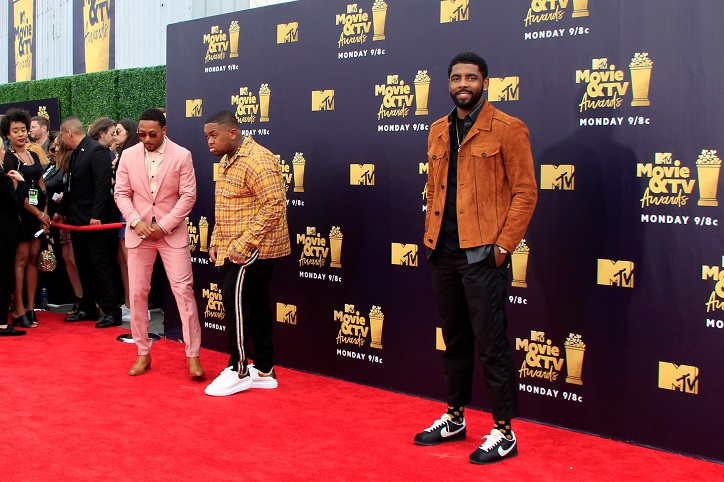 Irving studied for two years at Montclair High School, where he was a leading player in the basketball team. In the 2007-2008 season, he averaged 26.5 points per school championship game, made 10.3 rebounds, 4.8 assists and 3.6 interceptions, and also helped his team win the New Jersey state title in his age category.

Already at the age of 16, Irving received an offer of sports scholarships from many colleges, including Memphis, St. John's, Duke, Kansas, Indiana, Villanova, Rutgers, Seton Hall, West Virginia, Virginia, and the Virginia Polytechnic. In autumn 2008, he transferred to Irving high school, St. Patrick's in Elizabeth.

Irving studied at St. Patrick's School for two years. In 2010, he took part in matches of All-Stars of the school league organized by Jordan Brand and McDonald's, and in the first, he shared the title of the most valuable player with Harrison Barnes. Also, according to the results of the season, Irving was included in the symbolic national teams.

On October 22, 2009, Irving publicly announced that he would enter Duke University upon graduation. The 2010–2011 season at the Duke Blue Devils university team, led by head coach Mike Krzyzewski, Irving started in the starting five.

In the first eight games of the season, he was the leader of the team by points, gaining an average of 17.4 per game with a hitting percentage of 53.2. In addition, he made an average of 5.1 games, 3.8 rebounds, and 1.5 interceptions per game. Three times he was recognized as the best rookie of the week at the ACC conference.

On June 23, 2011, Irving was selected by the NBA draft under the first number of the Cleveland Cavaliers Club. He was not able to go with the team to a summer training camp because of the NBA lockout that lasted until December. On December 9, 2011, Irving signed a contract with the Cavaliers. 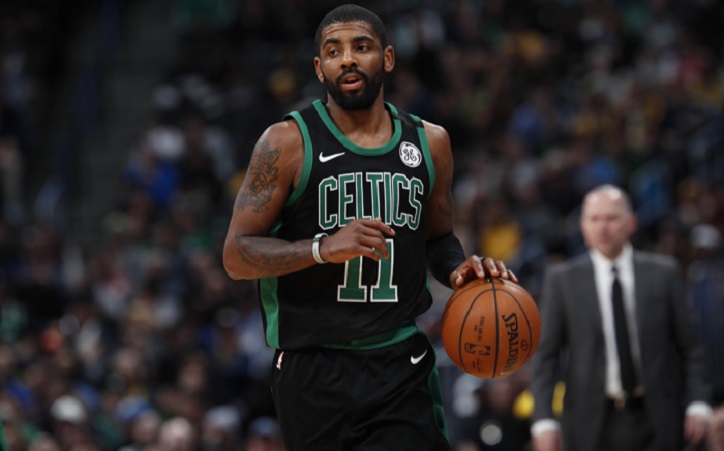 Irving's professional debut took place on December 26, 2011, in a game against the Toronto Raptors. Kyrie scored six points and made seven assists, and his team lost 96–104. Since the beginning of the season, Irving became the main point guard for the Cavaliers and soon became the leader of the team in points and assists. In January and February, Kyrie was recognized as the best rookie of the month at the Eastern Conference.

On January 20, 2010, Irving was included in the US youth team, for which he played on April 10 in Oregon as part of the annual Nike Hoop Summit tournament against the world team. In that game, he scored 15 points, gave 5 assists. In June 2010, Irving helped the American team win the gold medal of the U-18 Championship in San Antonio.

All five matches of the tournament were won by the American team; Kyrie started in the starting five and averaged 13.6 points per game, made 5 rebounds and gave 4.2 assists. Having dual citizenship, Irving could play at the adult level either for the Australian national team or for the US national team.