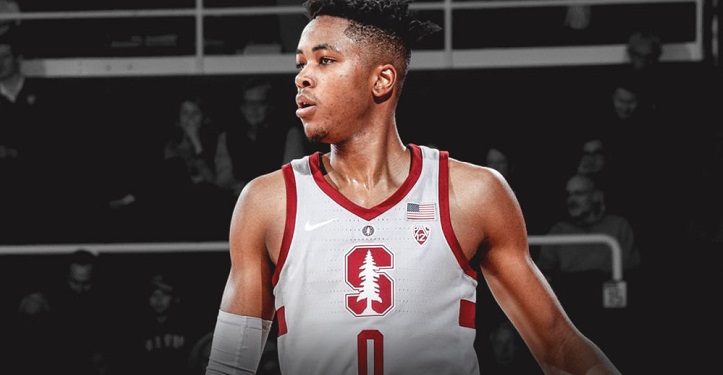 Chikezie “KZ” Okpala, plays basketball for Sioux Falls Skyforce, in the NBA G League. He plays for the club as power or small forward. As per the official statistics, his listed weight and height are 215 lb and 6 ft 8 in respectively.

KZ Okpala’s parents, Martin and Mary Okpala are from Nigeria. The duo moved to Orange County, California, before giving birth to the athlete. Although he played basketball from the age of four, he didn’t join any league. The reason was that he wasn’t happy with what he saw in the championship. Only after his family moved to Yorba Lina, California, did he consider to play for a local club? The athlete sent an email to the coach, letting the trainer know that he was ready.

Ever since he was in middle school, it was always his dream to play basketball at Stanford. His career in the sport started after he joined Esperanza High School, located in Anaheim, California. During his high school years, he experienced an immense change in his height, as he hit his growth spurt. 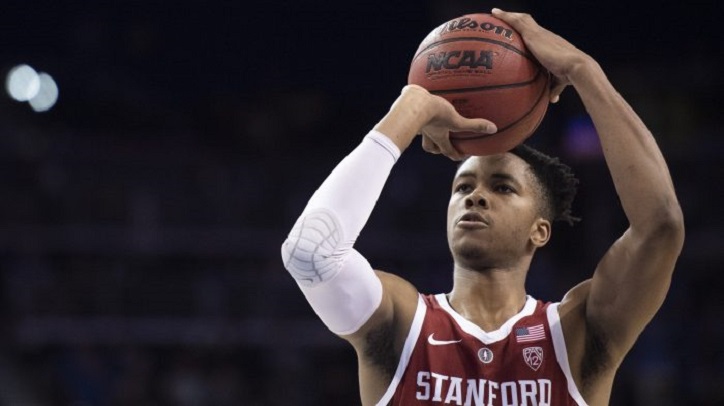 A memorable moment during high school was the match against El Dorado High School where he drained a three-pointer at the buzzer, leading his team to victory. During his amateur career as a junior, he averaged eight rebounds and 23 points every game.

He helped his team to collect a conference title. At the same time, he also won the Crestview League Player of the Year.

The athlete was also known in high school for dunking on Trevor Hooks, a basketball player from Orange High.

During his senior year, he continued to work on his performance. As a result, his statistics increased to two blocks, 11 rebounds, and 30 points on average. While playing at the Tournament of Champions against Spartanburg Day School, he racked up 41 points. Esperanza won the game 76-59, a testament to his prowess in basketball.

While playing against Crossroads School, he scored 46 points, a career-high and school record. Again, the athlete helped his team win the California Interscholastic Federation Division II title for the first time.

While playing against Moreau Catholic High School, he finished the game with 22 points. The Crestview League Player of the Year went to Okpala, for his incredible performance. He also featured in the Ballislife All-American Game.

As he was one of the top players in the state of California, Stanford offered him a position in their team. 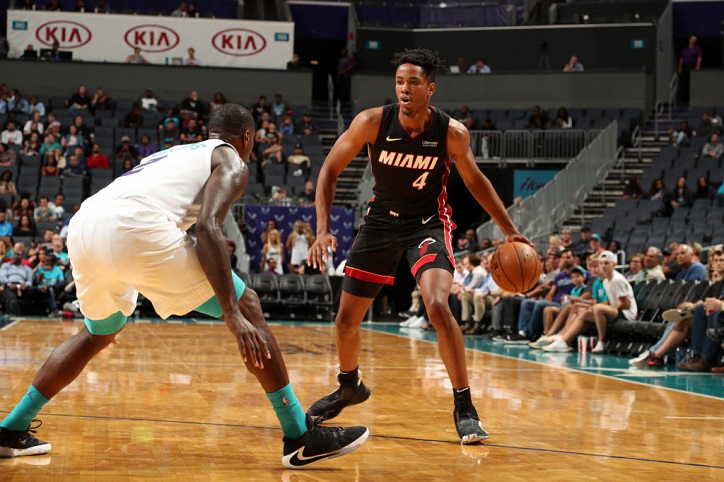 For the first 11 games of the season, Okpala was unable to participate, due to academic ineligibility in the subject of Advanced Placement calculus. However, this didn’t stop him from focusing on the sport.

While playing against Kansas, he racked up six points, while being on the court for 28 minutes. The first time he got a double-double was in 2018, against Arizona State, with 10 rebounds and 18 points.

Although his team lost against UCLA, he finished the game with 23 points, a season-high. As a sophomore, he racked up five assists, 10 rebounds, and 29 points in his debut match against Seattle. He went home with the player of the week title in the Pac-12 Conference, due to his performance.

While playing against Arizona, he collected four assists, six rebounds, and 29 points. He decided to not play in the last two seasons of his college career, as he wanted to feature in the 2019 NBA Draft.

Phoenix Suns drafted Okpala as the 32nd pick but traded him to Miami Heat. The athlete is known for going for the big points, to help his team win every game.

How to Leave a Positive First Impression