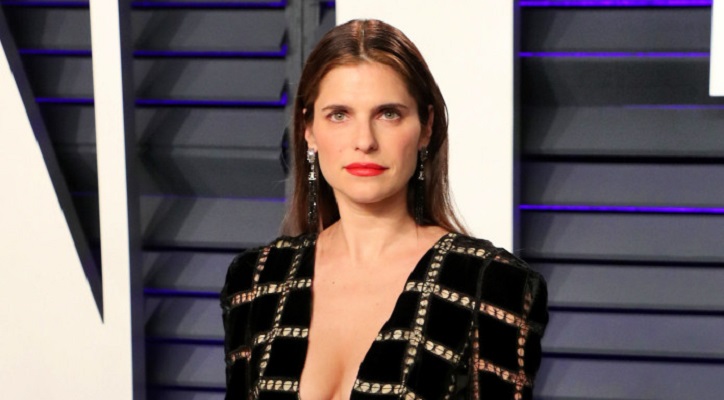 Lake Bell is an actress, screenwriter, and director from America. She was born on the 24th of March in the year 1979.

Bell started her career in films with the movie Speakeasy followed by appearances in two different episodes of ER, a medical television drama. She also worked in the 2005 American psycho-thriller film I Love Your Work, the shooting for which was actually completed way back in 2003.

Following her performance in the film, she bagged the role of the lead female in NBC's TV film War Stories. She was also cast in the American comedy-drama TV series called Miss Match.

In the year 2004, Bell starred in Slammed, a film on wrestling and also debuted the character of Sally Heep in the last four episodes of the legal drama The Practice. She was also seen as the lead in the sci-fi series called Surface. Some of her other notable performances include Under Still Waters, Rampage: The Hillside Stangler Murders, Over Her Dead Body, Children's Hospital and others. The actress also played best friend to Cameron Diaz's character in the 2008 rom-com What Happens in Vegas. She was also seen in the crime drama film Pride and Glory the same year. 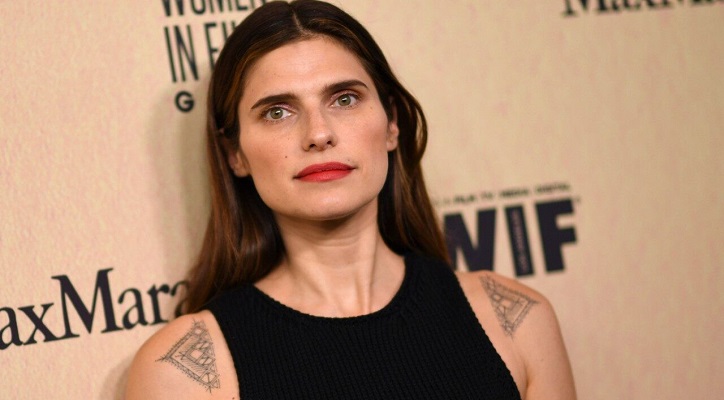 The year 2009 saw Bell lend her voice to the Dana Mercer character in the well-known video-game Prototype, star in the rom-com It's Complicated and makes a guest appearance in one of the episodes in the fourth season of the internet series Wainy Days. The actress also lent her voice to a supporting role in the 2010 animated comedy Shrek Forever After. The same year she starred in the satirical thriller Burning Palms, guest-starred in one episode in the second season of The League, and played the lead in the series How to Make It in America.

Bell was born and raised in New York City in a self-stated "comically dysfunctional" family. The actress dated Colin Farell, who co-starred with her Pride and Glory, in the latter part of the 2000s. Bell, then, began dating Scott Campbell in the year 2011. The two of them met when Campbell was playing himself in one of the episodes of the second season of the comedy-drama TV series How to Make It in America.

The two of them got engaged in the year 2012 on the actress's birthday and got married the following year on the 1st of June. It was confirmed by her representative in the month of October 2014 that the couple was blessed with their first child (daughter) who they named Nova. The actress gave birth to the couple's second child (a son) called Ozzy, short for his full name Ozgood. 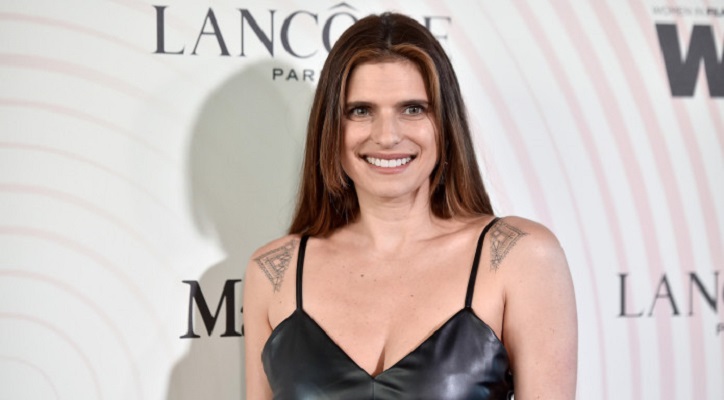 The actress has been the recipient of the following awards:

1) Phoenix Film Critics Society Award for Breakthrough Performance Behind the Camera, In a World...(2013)

2) Awarded with the Outstanding Performance in Acting at Newport Beach Film Festival, Under Still Waters (2008)

How to Find Unclaimed Money