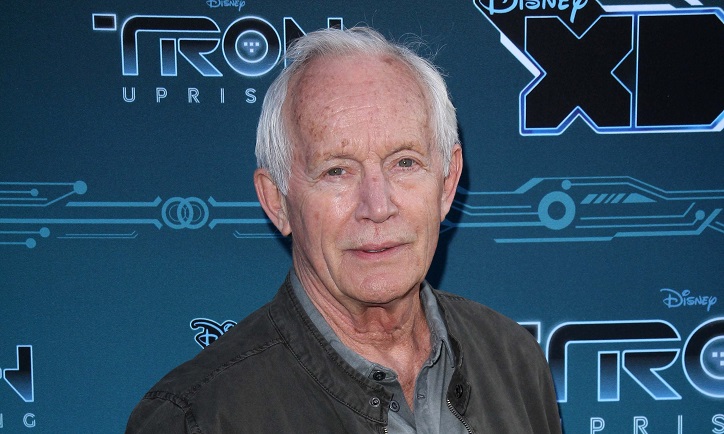 American Actor and voice actor Lance Henriksen was born in Manhattan in 1940 to James Henriksen and Margueritte Werner. After their divorce, when Lance was barely 2, his mother was left with the responsibility of raising him and his brother on her own. He had several issues as a child, getting into trouble at various schools and had to spend time at a children’s home.

He did not extend his education beyond the first grade and went on to serve in the United States Navy very early in his professional life. His talent as a muralist helped him find work in the theater as a set designer and furthermore to make a foray into acting. Hitherto illiterate, he also taught himself to read and recorded his first script on tape and rehearsed for his part. He learned acting from the Actor’s Studio and started acting in New York City when he was in his early thirties.

He made his debut in the 1972 film It Ain’t Easy and followed it up with supporting acts in the Al Pacino starring crime drama Dog Day Afternoon (1975), the sci-fi movie Close Encounters of the Third Kind (1977) and the horror flick Damien: Omen II. 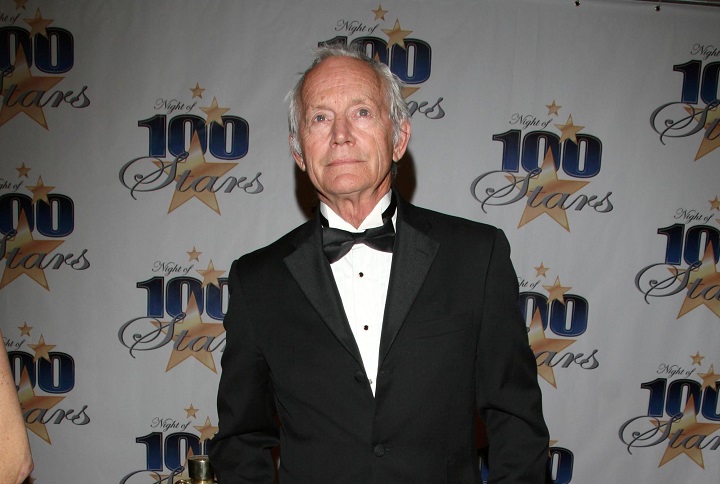 His career witnessed a steady rise and his talent was recognized and James Cameron had originally planned the title role of The Terminator for him, eventually casting him in the role of a Police Sergeant. He almost became a regular feature in the movies of James Cameron appearing in his Aliens (1986).

He also went on to star in David Fincher’s Alien 3 (1992) and Alien vs. Predator (2004). Henrik starred in the Johnny Depp starring Dead Man (1995), labeled a psychedelic western because of its use of twisted and surreal elements and considered a premier postmodern western. The reviews were mixed but the film did not do too well at the box office earning just above $1 million on a budget of $9 million. This and The Quick and the Dead were films where Henriksen played the role of a gunfighter.

He also starred in the fantasy drama Powder in the role of a Sheriff which was a box office success but the reviews were mixed not least due to the conviction of the director in a child abuse case. A role was specifically created for him in the TV series Millennium, as agent Frank Black with the gift to read into the minds of killers.

This role got him a People’s Award and 3 Golden Globe nominations across 3 successive years for his performance. He was seen in the psychological thriller Deserted (2016) labeled a character-driven film by stripping away the action. 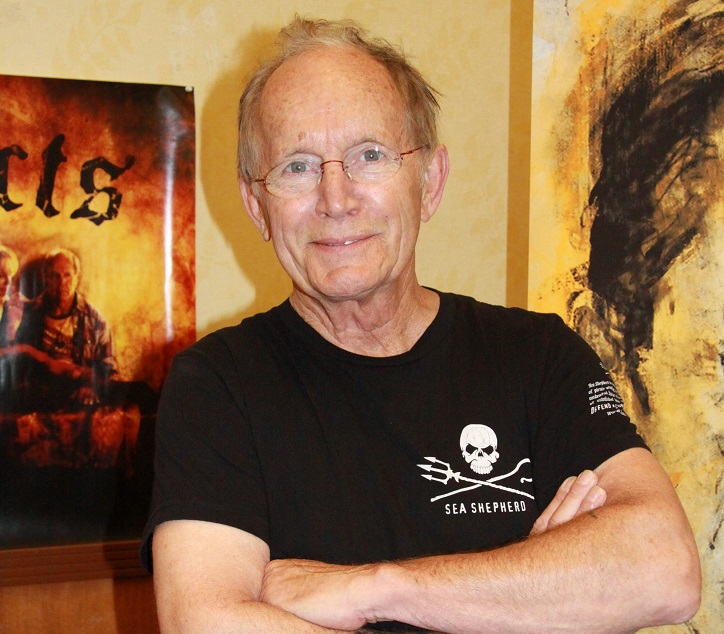 As a voice actor

Henriksen subsequently focused on a career as a voice actor lending his voice to animations and video games including Tarzan (1999) and the character of Brainiac In Superman: Brainiac Attacks and also Aliens vs. Predator. He has also voiced the promotional videos for PlayStation 3 and Unexplained a series of Australian TV commercials for Visa.

He has not totally forsaken his acting career and was seen in the supernatural black comedy Jennifer’s Body starring Megan Fox and Amanda Seyfried and the 2011 monster movie Scream of the Banshee.

Henriksen is also focused on his artistic interests namely creating murals with clay. He is of the belief that there is nothing as beautiful as raw clay and has set up a website to promote his work. He has married 3 times to Mary Jane Evans, Joan Pollack, and Louise Lunde. He moved to Hawaii after Millennium got over. The actor is currently worth an estimated $26 million.