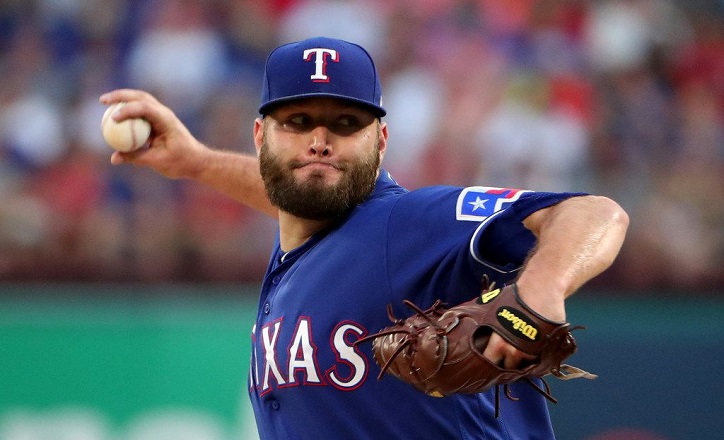 Thereafter, he represented the Minnesota Twins and the New York Yankees in 2018. He last signed with the Texas Rangers in 2019 and continues to play for them.

Even though Lance Lynn has played for only a decade he still has achieved two major awards. He was a member of the St. Louis Cardinals, a World Series Championship team, in 2011 and an All-Star in 2012. Lynn is also a professional baseball athlete who can bat with either of his hands. However, he throws only with his right hand. In his statistics, Lance has had a 98 to 68 wins to loss record, a 3.59 average run record and has made 1326 strikeouts to date. 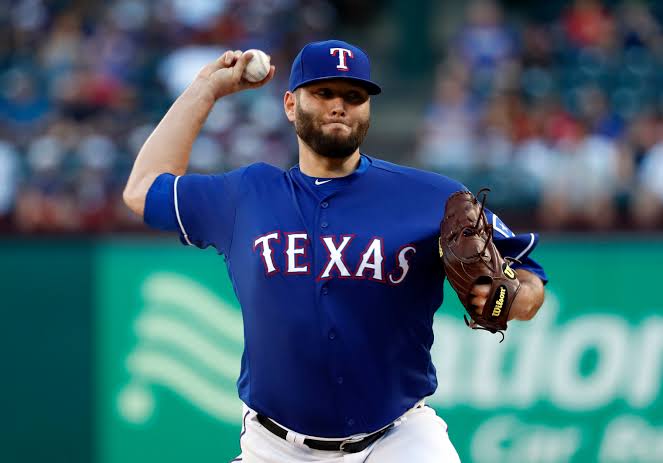 Lance Lynn is the son of Mike and Jerry Lynn and belongs to Indianapolis, Indiana. He went to Brownsburg High School during his early years. It was here that he joined the baseball team of the school and even met his future teammate Drew Storen, who is also currently an MLB pitcher.

As Lynn grew up to become a junior he became a more proficient athlete. He played 100 innings, took 160 strikeouts and had an average earned run score of 1.26 when he played as a pitcher. He even made three saves and his team had a 10-3 wins to loss record during his junior years. During the same season, he had an average hit score of .509 with a total of 14 home runs and took 46 runs as he batted.

A few years later, when Lance grew up to become a senior and participated in the senior baseball team he achieved much more glory. He made his team win the 4A state championship with a score of 36 to 0. He had an average earned run score of .71, hit a record of .400 with a sum total of 14 home runs once again. During his senior year, his team recorded a 16 to 0 wins to loss record. 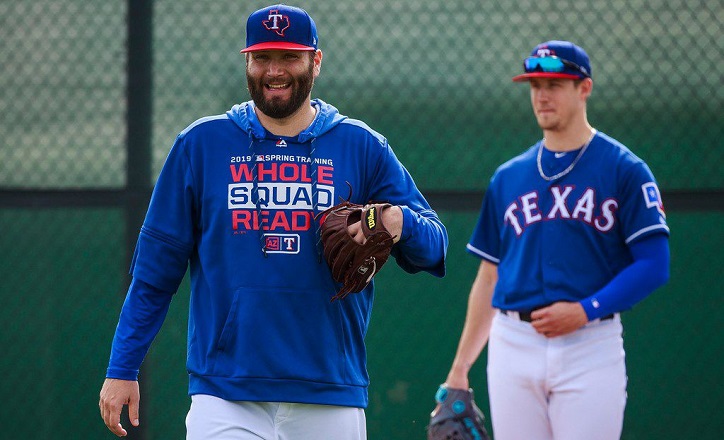 The sum total Lance’s career at the Brownsburg High School equaled an average score of .473 with 92 runs earned. As a pitcher of the school Lance had a magnificent score of 39 to 4, an average earned run of 1.10, a total of 7 saves and 455 strikeouts in a sum total of 288 innings.

For his overall career achievement during his high school years, Lance was awarded the Gatorade Player of the Year award in 2005. Thereafter, he received recognition as the Louisville Slugger and the EA All America Selection. He was even named as the All-Star by Nike when he was playing in the Area Code Games.

After completing his high school career, Lance was drafted by the Seattle Mariners in the 6th round of the 2005 MLB draft. But he chose to sign up with the Ole Miss Rebels of the University of Mississippi. However, his years of glory began after signing with Ole Miss Rebels.

He led his team to 22 to 12 wins to loss record and had an average earned a run record of 3.95. He even set two big records for his team in 2007. He took 332 strikeouts and made 146 runs during his college career. For his achievements, Lance was named a second-team pitcher in 2007 and 2008 by the All-Southeastern Conference.