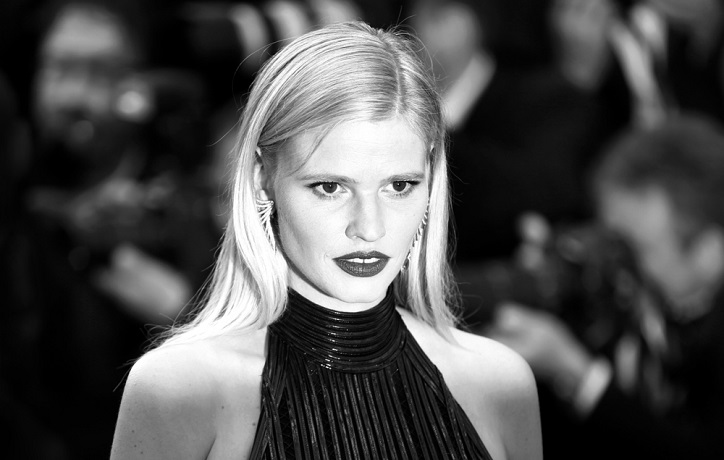 Lara Catherina Stone is a famous Dutch model in the fashion world. She had started her career as a model after signing to the Elite Modeling Agency when she was at the age of 15.

A small Dutch town, Mierlo is the birthplace of the popular Dutch model, Lara Stone. Her birth date is 2nd December 1983. Her mother, Kathryn is a Dutch and his father is English.

Her hair color is blonde and eye color is hazel. Her height is 5 ft. 9.5 inches. Her talent to become a model was identified by someone in the fashion world when Stone was enjoying holidays with her parents by traveling a metro train in Paris at the age of 12.

In 2009, ‘Vogue UK’ publication had reported Lara Stone had an addiction for alcohol during this time and she was admitted to a rehabilitation center due to over drinking alcohol.

This year, she also started dating a British comedian named David Williams. They got married in 2010 and they have a son named Alfred. William filed for a divorce on the basis of “unreasonable behavior” of Stone on 9th September 2015.

The court granted their divorce after six weeks of filing the divorce. 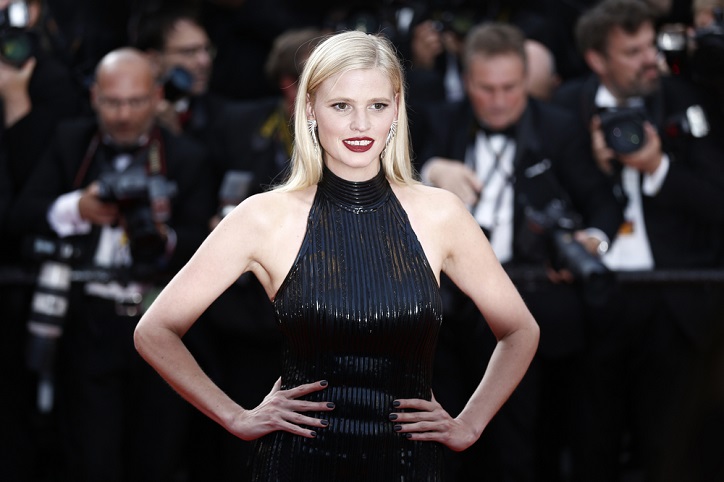 She was clothed in an outfit of the brand named ‘Givenchy’ during the Paris Fashion Week for the IMG agency. She was selected to take part in the show of the renowned fashion designer brand named ‘Calvin Klein’.

She appeared on the cover of the French edition of Vogue magazine for the month of April in 2007.

Lara Stone has worked in the fashion world for many fashion designers such as ‘Christopher Kane’, ‘Max Mara’, ‘Isabel Marant’, ‘Louis Vuitton’, and so on.

She worked as a model in the Summer/Spring Campaign for the promotion of different brands such as H&M, Just Cavalli, Givenchy, and Belstaff in 2008.

She also worked in the Autumn/Winter campaign for the promotion of brands such as Hugo Boss, Jil Sander, Calvin Klein, and so on. She was selected for the ‘V’, an American fashion magazine to appear on the cover of the month of September in 2008.

In 2009, Lara Stone got the opportunity to be a model of the ‘Pirelli Calendar’. It also includes the photoshoot of the other famous fashion models such as Emanuela De Paula, Randal Moore, Malgosia Bela, Mariacarla Boscono, and so on. 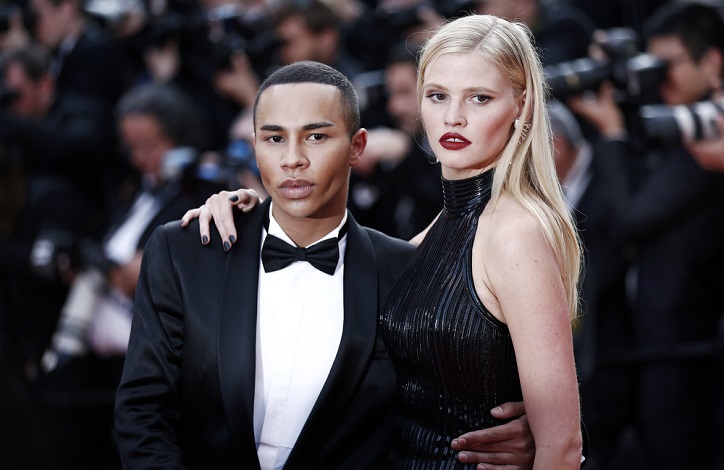 In May 2009, she was selected to appear on the cover of the American edition of Vogue magazine. ‘Faces of the moment’ was the theme of the photoshoot.

She got this honor with other fashion models such as Caroline Trentini, Liya Kebede, Jourdan Dunn, and so on.

Her appearance with a blackened face and body in an editorial in the French language of the Vogue magazine in October 2009 created an international racial controversy.

Lara Stone was selected as the new face model of the perfume named ‘Infusion d’Iris’ within the brand, Prada in 2010. She also endorsed many worldwide famous brands such as Jagger, Versus, and Louis Vuitton.

Stone was again selected to appear in the ‘Pirelli Calendar’ in 2011. In 2013, ‘L’orel’, the French cosmetic brand approached her to promote their products.

Lara Stone won the British Fashion Awards in the category of Model of the Year in 2010. She ranked The Forbes magazine compiled a list of ‘World’s Top-Earning Models’ during the year 2010-2011 and Stone ranked in 7th position.

She also ranked #1 in the list, ‘Top 50 Models’ of models.com. and 9th position in the ‘Top Sexiest Models List’.

Once Lara Stone has confessed that she doesn’t like to walk on the fashion ramp due to fear related to fallen though she is a famous model.

How to Find Cheaters and Signs for Identifying Cheater Lies