Lavonte David AKA the tackle machine and NFL star linebacker has played for the Tampa Bay Buccaneers ever since 2012.

He was born on the 23rd of January 1990 to Lynette and Edward in Miami, Florida. His football career started off while he was in high school, where he won state titles, two years in a row, and even a record that is still undefeated in Florida.

Lavonte went to school at Northwestern High school, where he played for the local football team.

He had teammates like, Tommy Streeter, Marcus Forston, Jacory Harris, Brandon Washington, and Anthony Gaitor, who have all had football fame in the later years.

Although he played well, Rivals.com ranked him with only two stars which lessened his chances of being recruited. 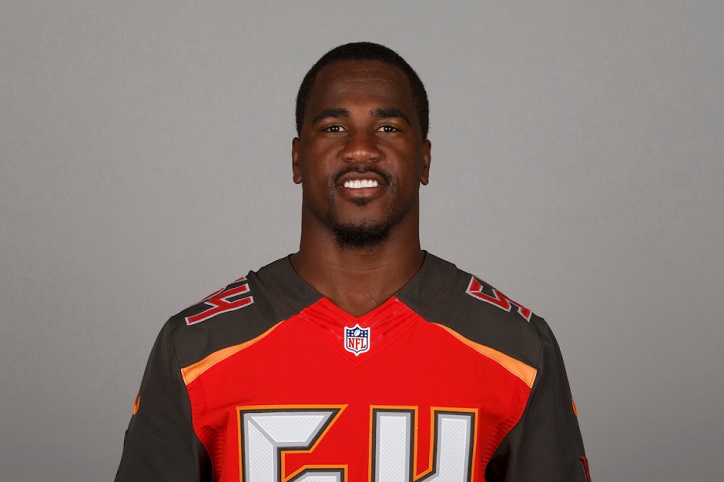 He ultimately ended up studying at the University of Nebraska after he transferred from Middle Tennessee State and Fort Scott Community College.

It was in college where he got recognized as a star player when he set a school record of 152 tackles in his freshman year.

His first season at the University of Nebraska brought him a lot of publicity and Rivals.com called him the First-team All-American as well ad the first team Big 12 Newcomer of the year.

In his senior year at college, his coaches awarded him the Butkus Linebacker of the Year award, which is given to the best player in the Big Ten.

Overall, he played from 2010 to 2011 and started 27 games and played 27 games whilst at the University of Nebraska.

He got drafted in the second round by the Tampa Bay Buccaneers at the 2012 NFL Draft. NFL Analyst, Mike Mayock, ranked Lavonte the 4th best linebacker.

At his debut game, he impressed his coaches and everyone watching when his team played against the Dolphins. His tackle style and aggressive play garnered a lot of attention.

In his first year with the Buccaneers, as an outside linebacker, he played and started 16 games.

He’s had a good run with the Tampa Bay Buccaneers over the years and he even got a 5-year contract extension of $50 million. In 2016, the NFL ranked him 53rd of the Top 100 players. 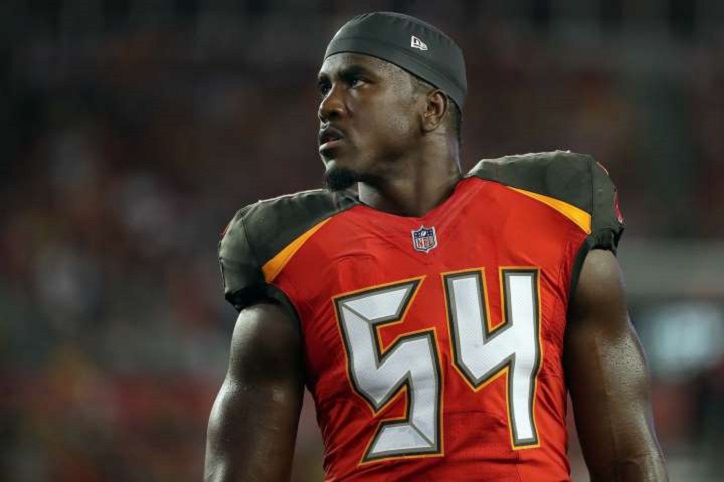 He has always been a philanthropist, even in college, Lavonte would volunteer and do hospital calls with his team. While he was working with the Tampa Bay Buccaneers, he even organized and spread awareness of the importance of physical health and fitness through football drills.

Lavonte even sang Christmas carols for people at the retirement home and visited Children’s hospitals. When there was a hurricane in his hometown, he toured the hurricane aircraft.

He loves working as a youth mentor in association with the Big Brothers and sisters program. Lavonte is compassionate and understands what teenagers go through in their lives. He sees the program as a way to help them accept themselves and grow into responsible young adults whilst accepting all their life lessons.

His professional career has been of star quality with the Tampa Bay Buccaneers and in fact, his team, or employers, nominated him for the Art Rooney Sportsmanship Award. It’s the sixth annual award and it glorifies and brings light upon players who exude outstanding sportsmanship while playing on the field.

Some of his other awards and accolades are listed below;