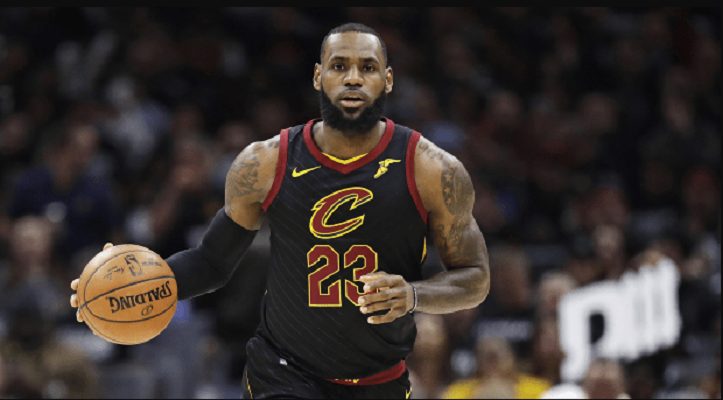 In 2008 he also got the NBA scoring title, and he has been voted for twelve times in the All NBA First Team. In the NBA billboard, he ranks ninth in all-time assists, and fourth in all-time points scored, along with that he got in the All-Defensive First Team five times.

From a very young age, LeBron James had a lot of media attention. When he was still in high school the national media had already declared that he was going to be the next big NBA superstar. He went to St. Vincent, St. Mary High School in Akron, Ohio. In the first overall draft pick, in 2003 he joined Cleveland Cavaliers.

In his first game season, he became the 2003-04 NBA Rookie of the Year. Within no time he established himself as an invaluable premier league player, who everyone was looking out for. For two consecutive years, which is in 2009 and 2010 he won the NBAMost Valuable Player Award. 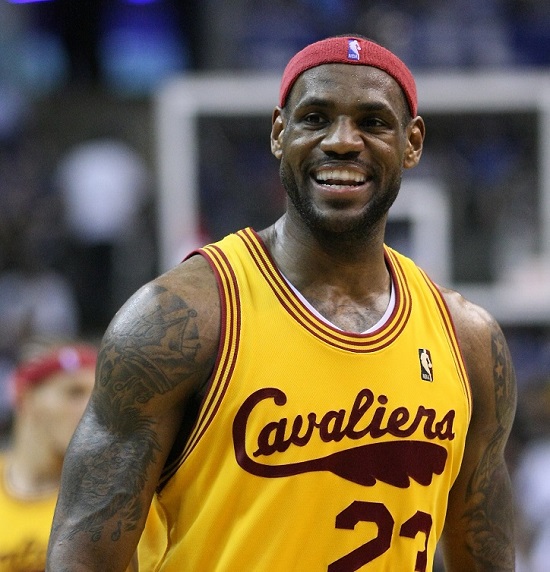 After completing his fourth season with the Miami Heat he left to once again sign with Cleveland Cavaliers. In 2016 LeBron James he leads Cleveland to its first championship against Golden State Warriors in the NBA finals. This also historically ended Cleveland’s 52-year sports title drought. From 2011 to 2018 Cleveland Cavaliers, qualified for the NBA finals eight consecutive times.

In 2018 he once again left the Cleveland Cavaliers to sign with Los Angeles Lakers, where he is currently playing. This time he made the move as an unrestricted free agent. In the second half of the 2018-19 season, he gave his best performance of the season. On 14th November, he recorded 9 assists, 10 rebounds. And 44 points, against Portland Trail Blazers. And just four days later against Miami Heat, he scored a season-high of 51 points.

LeBron James made his debut in the 2004 Olympics that happened in Athens, Greece. For that season he spent most of his time on the bench. In eight games, his average was 5.8 points, 2.6 rebounds, and 14,6 minutes per game. LeBron James believed that his playing time was unfair and resulted in the bronze win for America. 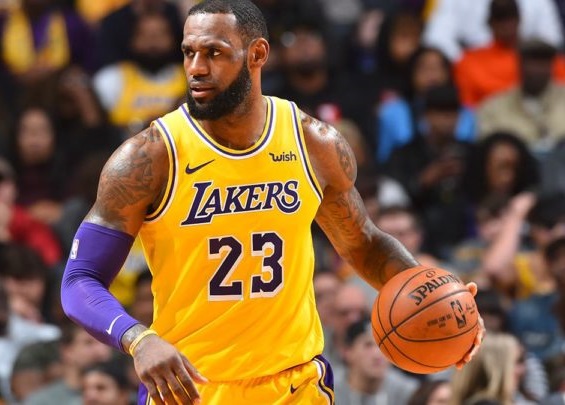 He gave interviews saying the game strategy was distasteful and disrespectful. He had a greater role to play in the 2006 FIBA World Championship and 2008 Olympic team. LeBron James faced a lot of heat from his teammates and coach for his attitude and unruly behavior. In 2008, the US team remained unbeaten.

When James was in high school he played as wide receiver, for his school team. He was recruited by Notre Dame, in the Division I programs. In his junior year, he leads the Fighting Irish to the Ohio state semifinals. Some of his peers and football critics believe, that he could have had a successful football career, only if he had chosen that.