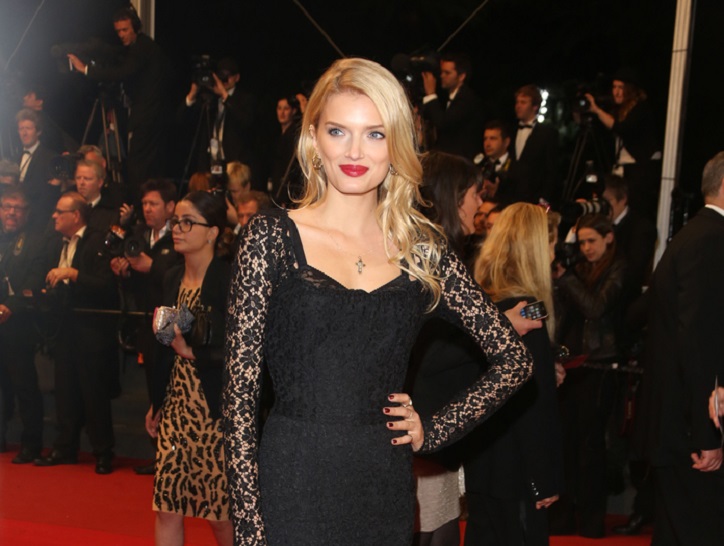 There may be several professions in which the participants are under constant scrutiny. The modeling profession is one of them. In fact, agencies choose models based not only on their looks and style but on their attitude as well.

Those who are thus chosen should constantly ensure to refine their prowess and should keep abreast of the fashion trends so that they can always be ready to prove their impeccable style and fashion sense.

But at the same time, it should also be pointed out that models do not have the freedom that normal folks enjoy. They should take care of their health and physique also in addition to taking care of their looks.

They cannot mess up with their diet regimen or workout regimen. If they do so, they will lose their chances in the industry. 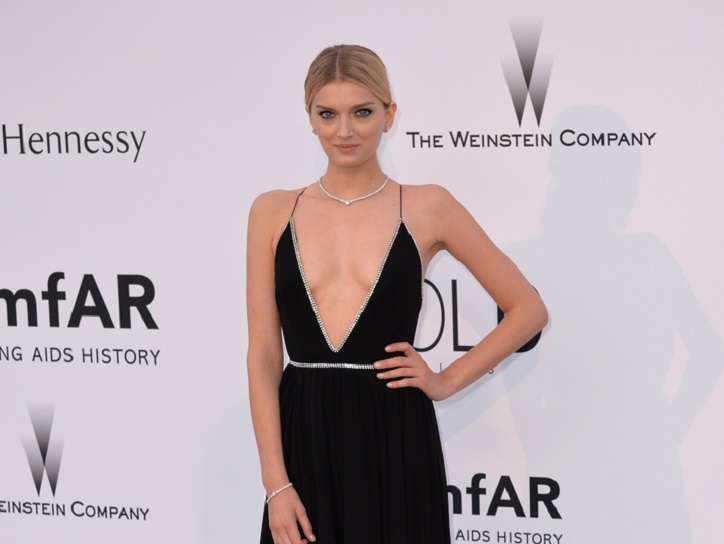 Not all models who choose this profession are able to sustain and remain in the limelight in the field probably because they succumb to various types of temptations.

Some of them choose to enter the film world. A few of them mess up with the diet and exercise regimens and lose their shape. Yet a few others prefer other activities.

But among those who are able to sustain in the modeling field, Lily Donaldson stands out. Let us find out more about this model from the UK, who was born on 27th January 1987.

The Career of Lily Donaldson

Donaldson had her education in London in Camden. She, along with her parents, lived in the Town of Kent. Her younger sibling is Aurelia.

In 2003, when she was 16, a model agency scouted Donaldson when she was doing her shopping in her place. Her modeling debut happened during the 2004 Fall/Winter season in which several popular designers including Louis Vuitton Chanel, Moschino, Jill Sander, and Missoni took part.

Donaldson's skills as a model were noticed by some of the big names in the fashion industry. So, she landed ad campaigns for big fashion houses like Burberry, Versace, Gucci, and Gap. American Vogue, in its issue for May 2007, featured Donaldson along with other models such as Doutzen Kroes, Raquel Zimmermann, Agyness Deyn, Caroline Trentini, Coco Rocha, Sasha Pivovarova, Hillary Rhoda, Jessica Stam, and Chanel Iman.

The magazine called these models as the top models of the next new world. In its 2007 issue, British Vogue named her as a "Head Girl" and a model who should be watched out for the ensuing season.

In fact, Donaldson has till now appeared on the covers of 28 Vogue international editions that include the British, Italia, American, China, Japan, Australia, Turkey, Korea, Taiwan, Russian, Spain, and Portugal editions.

It was in 2010 her debut in the Victoria's Secret Show of Fashion happened. She walked in the shows also consecutively from 2011 to 2016. 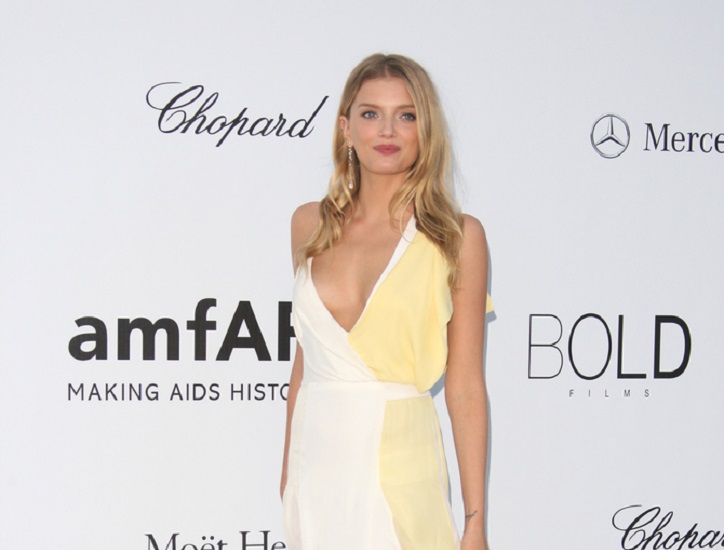 In 2009, the Paris Vogue magazine declared that Donaldson was one of the top models of that decade. She has also been the face that represents the Accessorize Monsoon campaign for the 2011-Spring/Summer.

During the closing ceremony of the Summer Olympics of 2012, Donaldson was one of the models from the UK who wore bespoke fashions that were specifically created by designers from Britain.

Some of the other models who were there along with Donaldson were Naomi Campbell, David Gandy, Kate Moss, Karen Elson, Georgia May, Stella Tennant, and Jourdan Dunn. Donaldson wore a gown of gold ball created by designer Vivienne Westwood.

The Personal Life of Lily Donaldson

Donaldson has been having a close friendship with other models such as Irina Lazareanu and Gemma Ward. In fact, she shot two campaigns for Mulberry with Irina Lazareanu.

Donaldson lived in the City of New York for five years. After this, she shifted to London in 2010.

Mick Fleetwood, a legend of Fleetwood Mac, is Donaldson's great-uncle.