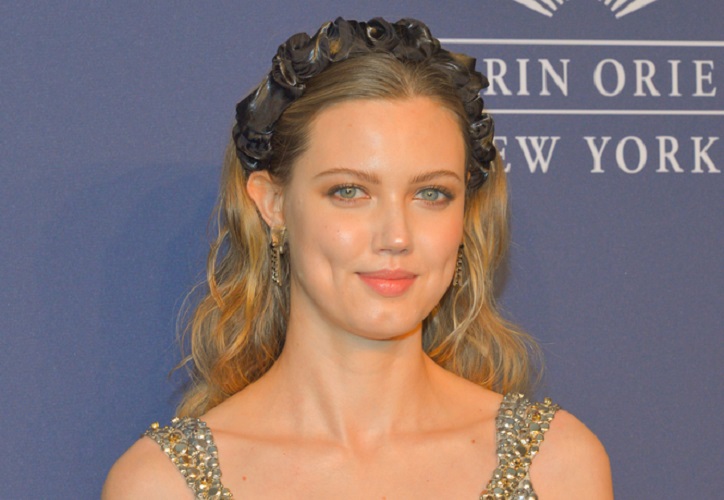 When it comes to modeling, most of the people think every part of the body should be perfect to the scale. The eyes, nose, mouth, hands, legs everything shouldn’t defy the rules set by the modeling world.

Well, these misconceptions have been the biggest drawbacks that have stopped several well-deserved men and women from opting for modeling.

There was a time when colored men and women were not considered to model for brands and fashion shows. It later made people who are plus size or have some sort of odd-looking features the scapegoat.

The age also played a major role in discarding people above the age of forty as untouchable for modeling.

But today all these stigmas are being defied by some of the models and the world is accepting them with open arms. Among these models, Lindsey Wixson is a prominent one. 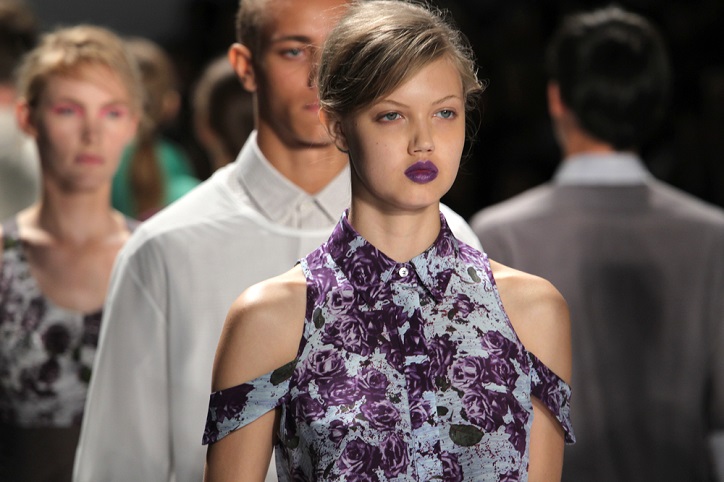 At the first look, Lindsey Wixson doesn’t appear like the model you see on TV, movie, or on the magazine cover. With her bee-stung lips, gapped teeth, and rosebud pout, she looks to be in the league of her own.

Lindsey has used these features to her advantage and gained a lot of popularity in modeling and real-world alike.

Birth of an Unusual Beauty

Wixson was born on April 11, 1994, in Wichita, Kansas. She used to be bullied for her gapped teeth with monikers like a parking lot.

The persistent bullying dented her confidence and she became conscious about her looks. She could only discard the notion when people started to tell her that she could be a model since she has unique features.

She took the suggestions to her heart and started to research about modeling. Inspired by an article in Reader’s Digest about Bill Gates, Wixson finally decided to give a try to a modeling career.

She started her Modeling career after signing a contract with Vision Models of Los Angels in 2009. Later she went to New York to get more modeling assignments but she was rejected by renowned agency IMG Models and other agencies because of her gapped teeth look.

Later she was selected by Marilyn Agency. Her first job came in the form of posing for the Italian edition of Vogue.

She signed her first ramp walk assignment in 2010 and debuted at the spring 2010 New York Fashion Week wearing designs of Cynthia Steffe. 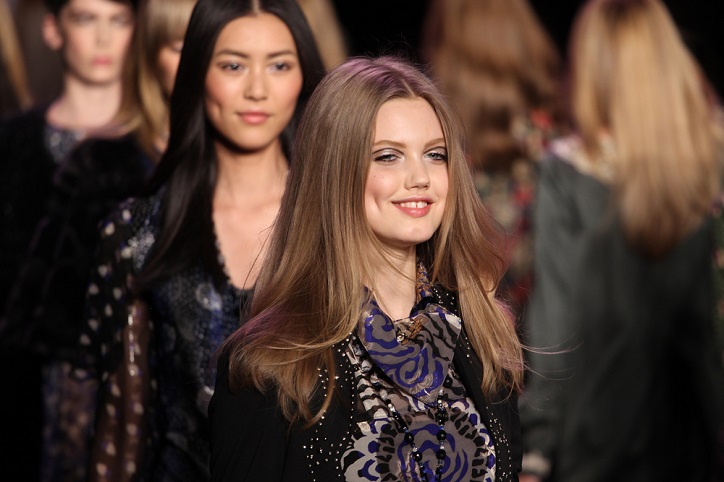 She then opened the spring 2010 Prada show and closed the Miu Miu show held in Paris. In the month of September 2010, W featured full lips of Wixson with gapped teeth.

The Life magazine published photographs of Wixson when she worked for New York Fashion Week. She signed for I-D magazine and appeared on the cover any magazine for the first time.

She was proclaimed the world’s biggest rising star in the modeling world in the year 2011. She campaigned for brands like Mulberry and Barney’s and walked the ramp wearing dresses of renowned designers like Alexander McQueen and Jill Stuart.

In the year 2014, apart from appearing in Paris Fashion week, she made to the cover of Russian, Korean, Ukrainian, and Japanese edition of Vogue.

Throughout 2015 and 2016, Wixson appeared in campaigns for Chanel, Versace, H&M, Urban Outfitters, and Fendi. She also walked the runway for designers like Roland Mouret, Balmain, Max Mara, and Tom Ford.

In 2017, Wixson announced her retirement from modeling because of a foot injury.

Currently, Lindsey Wixson is dating Andrew Arthur and they have planned to marry soon. Wixson also has an interest in writing and pottery.