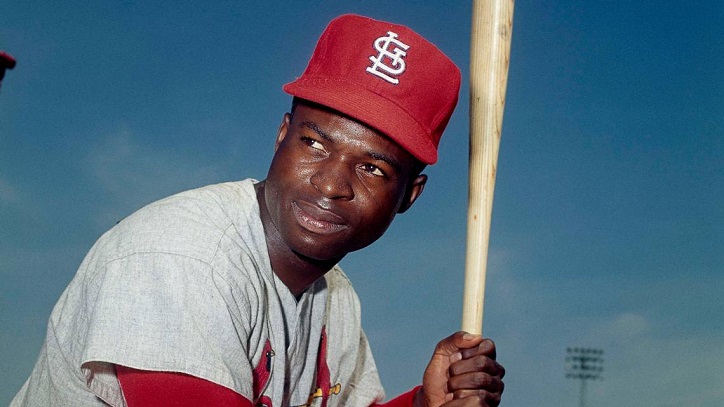 Louis Clark Brock, popularly known as Lou Brock, is a former baseball player who was born on June 18, 1939, in El Dorado, Arkansas, US. In 1961, he started his nineteen-year long career by playing for the Chicago Cubs. He spent most of his career by playing as a left fielder for St Louis Cardinals.

When Brock was two years old, his family relocated from El Dorado, Arkansas to Collinston, Louisiana. Growing up, he was a huge fan of Brooklyn Dodgers. He learned a lot about baseball by listening to Cardinals radio broadcast though he didn’t play the sport till he reached 11th grade.

Brock attended Southern University located in Baton Rouge with the help of academic assistance that he received. After he scored low marks in his first semester, he decided to try out for the baseball team of the school with the aim of securing an athletic scholarship. 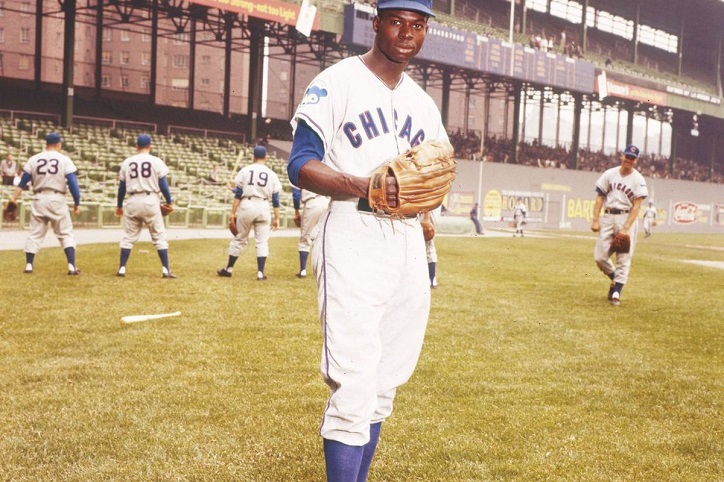 Aged 22, Brock made his debut in the major league with Cubs in September 1961. In the year 1962 during the rookie season, he became one of the few players to hit a home run into the center-field bleachers at the Polo Grounds since its reconstruction that took place in 1923.

Though Brock had excellent baserunning instincts and speed, he was not able to impress the management of Cubs, hitting for just a combined .260 average in his first couple of seasons. Not being satisfied with Brock’s development, the Cubs gave up on him and traded him with St Louis Cardinals in 1964.

Brock’s career took a prominent turn after he started playing for the Cardinals. For the rest of the 1964 season, he shifted to left field, batted .348 and he stole 38 bases. Four months after Brock was traded, the Cardinals won the 1964 World Series in 7 games against New York Yankees.

His efforts towards the Cardinals' championship season were acknowledged when he finished in 10th place in voting for the “Most Valuable Player” award during the 1964 National League.

With 74 steals, Brock put an end to Maury Wills' 6-year reign as the National League's stolen base champion. He started the 1967 season by hitting five home runs in the first 4 games of the season. During the 1967 World Series, with .414 average, he scored 8 runs and thereby setting a World Series record with 7 stolen bases as the Cardinals won against Boston Red Sox in seven games.

In 1968, the Cardinals won the National League pennant again as Lou Brock led the game with stolen bases in addition to doubles as well as triples. 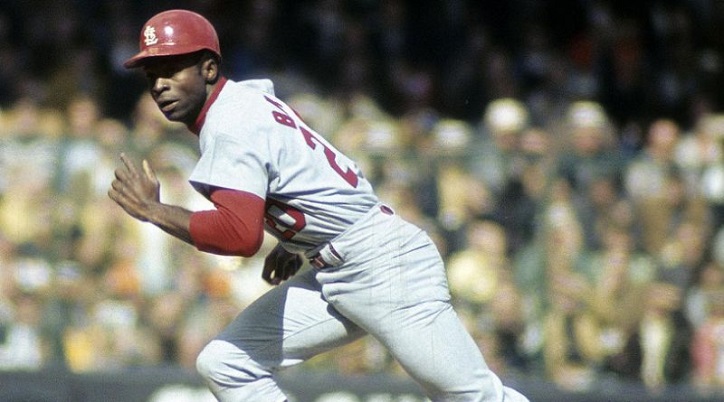 Brock’s career prime at the end of the 1960s. Starting in 1969, he made way for 6 continuous seasons with 190 hits or more. In May 1971, he was titled NL “Player of the Month” for the first of the total three times during his career. In the year 1973, Brock broke a record that was set by Ty Cobb after he stole his 50th base of the entire season. With 29 stolen bases in about 30 games, Brock received his 2nd NL Player of the Month Award in the year 1974.

In September 1974, he tied Maury Wills' one-season mark (104) with a steal of second base. Later in August 1977, in a game against San Diego Padres, Lou Brock became the all-time major league stolen base leader after he broke the career record of Ty Cobb – 892 stolen bases.

In the year 1979, he became the 14th player in the history of Major League Baseball each the 3,000 hits plateau, and this was against the Cubs, the team that had traded him. Brock retired later in that season.