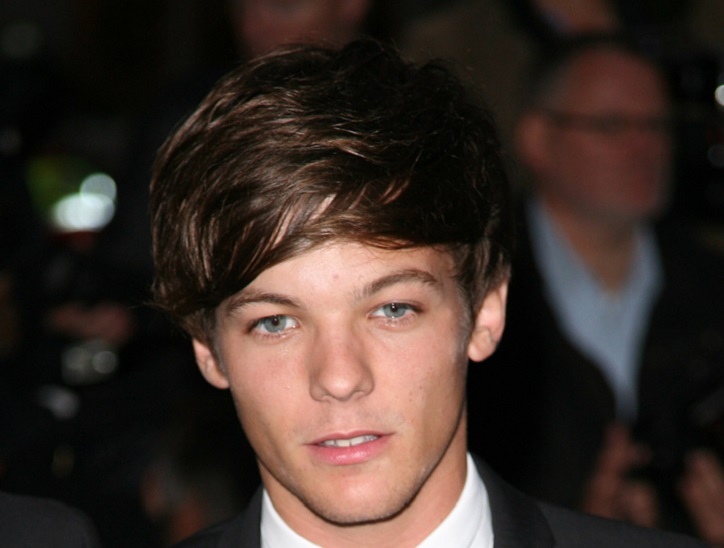 Passion drives people to accomplish great things in life and Louis Tomlinson’s life is no exception. Not much interested in academics, Tomlinson loved to act and sing which made him an integral member of high school performances.

He started his association with acting and television right from his younger years by taking up small roles in TV dramas such as ‘If I Had You’ and ‘Waterloo Road.’

The rest is history now as most girls are crazy about this English singer and TV personality.

Louis Tomlinson was born as Louis Troy Austin in England but went on to take up his stepfather’s surname (Mark Tomlinson) after his parents split up when he was just a baby.

Studying at Hall Cross School gave Tomlinson the right opportunity to be a part of the school’s high school musical production.

Playing the lead role in one such production, Grease, gave him the confidence and determination to audition for ‘The X Factor’, a television musical competition program that nurtures budding talents. 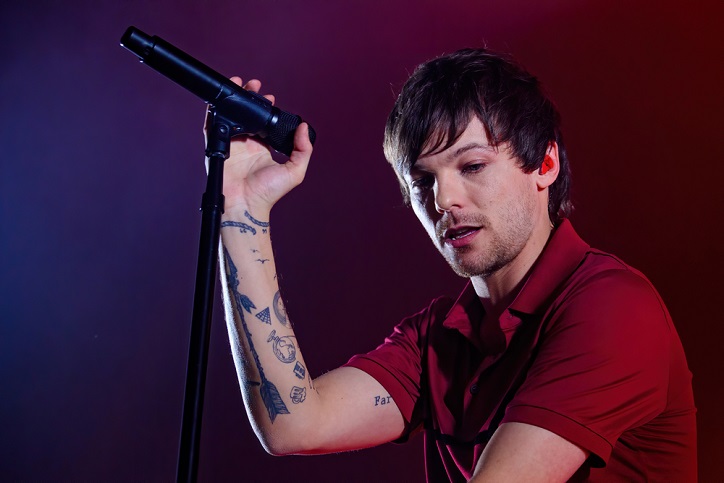 Luck was not with Louis Tomlinson when he auditioned for the musical competition in 2009 as he was rejected.

But this star singer realized that luck favors the hardworking and in 2010 he once again auditioned for the seventh series of the program where Tomlinson was eliminated once again before the final round.

But after suggestions from the guest judge, Nicole Scherzinger, he was united with four other fellow competitors. The team came up with an exclusive group name called ‘One Direction’.

Though the team did not win the competition they were smart enough to secure a place for themselves signing a contract with Simon Cowell for his music label.

One Direction’s debut single, ‘What Makes You Beautiful’ that was released in 2011 reached the No. 1 position in the UK and several other countries around the world.

Even the group’s debut album, ‘Up All Night’ that was released in late 2011 became an instant hit. Now that the group had won the hearts of millions of fans and individuals with their top-rated performances they shifted their focus towards critical acclamation.

This led to the birth of the album ‘Take Me Home’ (second album) whose songs were themed around love and jealousy. The group proved that hard work and commitment reap benefits as the album became the fourth-best album of 2012 worldwide.

Every year since 2011 became a year to be cherished by these popular musicians as they produced heart-winning albums and singles that continuously topped music charts.

‘Midnight Memories’ (third album) released in 2013 secured No. 1 place in the US Billboard 200. Two singles namely ‘Steal My Girl’ and ‘Night Changes’ from the 2014 album ‘Four’ (fourth album) achieved platinum status in the US. The first four albums of One Direction secured No. 1 position in the Billboard 200 list. 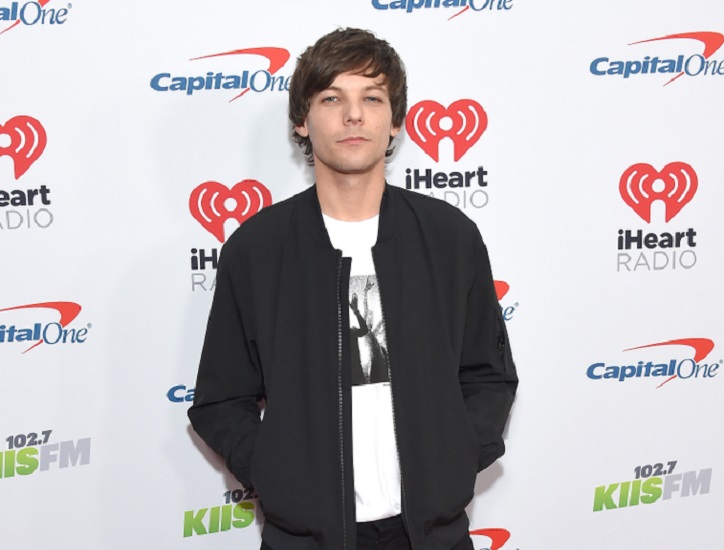 After yet another high ranking position in the Billboard 200 (No. 2 positions) with the 2015 album ‘Made in the A.M’ the group announced that they would take a break to focus on their individual careers.

This helped Tomlinson release his single ‘Back to You’ in the year 2017 which became an instant hit procuring No. 8 position in the UK Singles Chart.

He even became one of the judges for the 15th season of The X-Factor, the show which is the primary reason for Tomlinson’s popularity today.

Besides being a top performer Louis Tomlinson is a good person by heart. He is seriously into charity work and even plays charity football matches to raise funds. We wish him all good luck for his future endeavors as well!

What can You do with GoLookUp