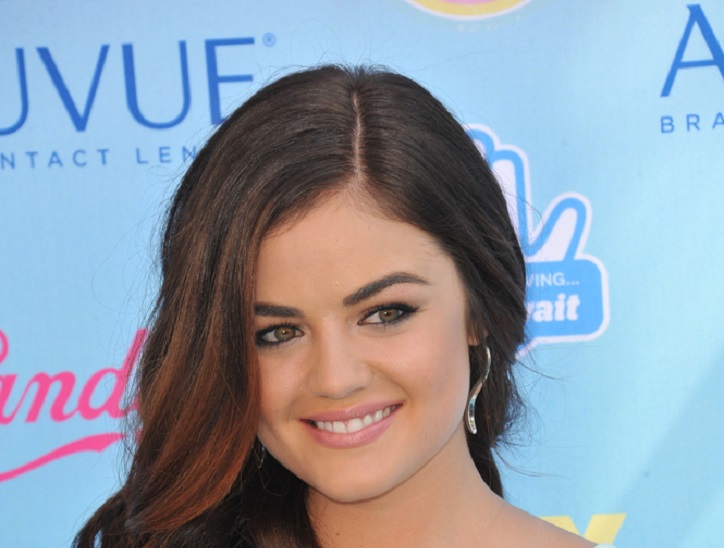 Lucy Hale is the professional name of Karen Lucille Hale who is a well-known actress, television personality, and singer.

She has taken part in much infamous television series and movies few notable ones are The Sisterhood of the Traveling Pants 2, Pretty Little Liars, Scream 4, and the recent movie Fantasy Island. Lucy is also a talented singer she won the musical reality show American Juniors along with five others.

She later released her debut studio album named ‘Road Between' in the year 2014.

Lucy was born on June 14, 1989, in the city of Memphis, Tennessee, to her parents Preston Hale and Julie Knight. She has an elder sister, a step-sister, and a stepbrother as siblings.

She was homeschooled as a child. She also took up acting and singing lessons in her childhood. 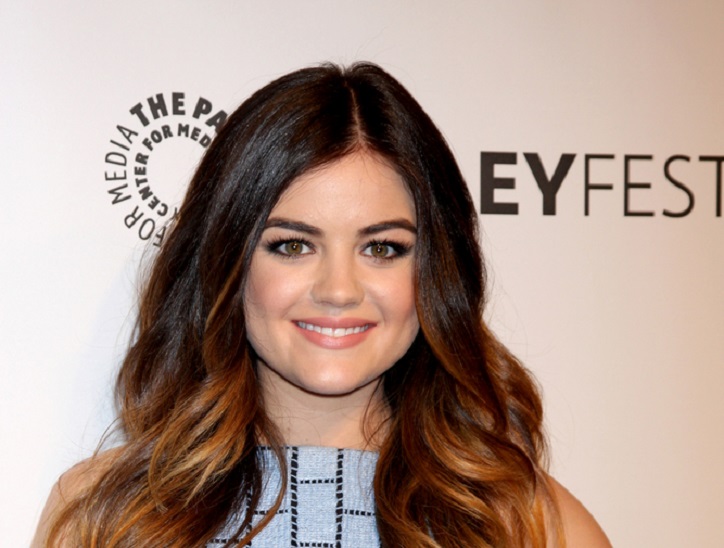 Lucy debuted on television as a contestant in the Fox reality shows American Juniors in the year 2003. She won fourth place in the show and took part in the group named 'American Juniors' which was short-lived.

She Lucy moved to Los Angeles at age 15 looking for a record deal. Meantime, she started auditioning for TV shows. She received guest roles in the Rockits, Ned's Declassified School Survival Guide, Private Practice and Ruby, and The O.C.

She was also able to score a minor role in Drake & Josh, she also appeared in a couple of episodes in How I Met Your Mother and Wizards of Waverly Place as Katie Scherbatsky and Miranda Hampson respectively.

In the year 2007, Lucy appeared in NBC’s TV series Bionic Woman which was, unfortunately, short-lived.

In the following year, she got to play the role of Effie Kaligaris in the TV series The Sisterhood of the Traveling Pants 2.

She had also auditioned for roles in the first two movies of the Twilight Saga franchise but, she did not get the roles in the movies.

In 2009, she was featured in two films namely Fear Island and Sorority Wars. In the same year, she was cast in the TV series Pretty Little Liars which lasted for seven seasons. She was nominated and also won numerous awards for her role in the series.

Next year, she cast for an episode named 'Show Stopper' in the TV series CSI: Miami. In 2011, she acted as a cameo in the movie 'Scream 4’. 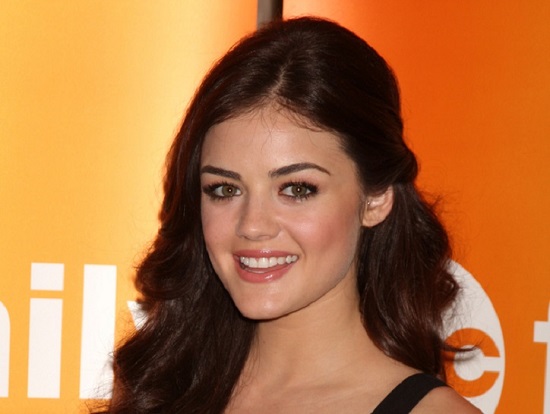 Lucy hosted an episode of Punk'd on MTV in the year 2012. She also co-hosted the Teen Choice Awards in the years 2013 and 2019. She was cast for a comedy-drama series named Life Sentence in 2018.

In the following year, she was cast as a lead character in ‘Katy Keene'. Lucy will also appear on the upcoming rom-com The Hating Game and A Nice Girl Like You.

Her music career is also quite active. She released her debut album ‘Road Between' on June 3, 2014. She also worked with various artists later on.

Her cover of the song 'let it go' from the Disney movie Frozen was featured on a compilation album named We Love Disney.

Lucy won The Teen Choice Awards consecutively from 2010 to 2017. Lucy was nominated for and won the award for Outstanding Performance by a Female Rising Star in Gracie Allen Awards held in 2013 for her work in the TV series ‘Pretty Little Liars’ She was also nominated for People’s Choice Awards from 2015-2017 l

How to Know My Neighborhood Crime Rate