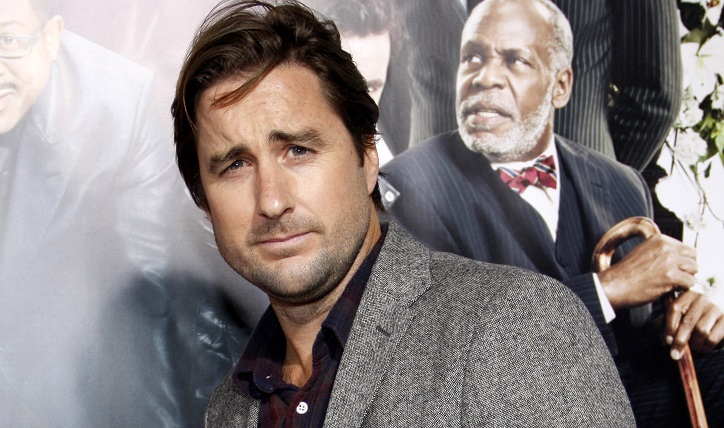 Luke Wilson was born in Dallas in 1971 to Laura Wilson, a photographer and Robert Andrew Wilson, an advertising executive. He began his career with a short film co-written by his older brother Owen Wilson called Bottle Rocket (1994) which was later made into a full-length feature film in 1996.

He moved to Hollywood and was part of the coming to age drama Telling Lies in America (1997) which on the whole received favorable reviews. He starred opposite Drew Barrymore in Best Men (1998) followed by Home Fries opposite the same actress which was panned by critics.

In 1999 he acted in the buddy cop flick Blue Streak with Martin Lawrence as a detective. The film opened strongly in America and went on to earn almost $120 million amidst mixed reviews. The 2001 romantic film Legally Blonde with Reese Witherspoon was nominated for the Golden Globe largely due to Reese’s funny and charming act and the film was critically appreciated as well and grossed upwards of $141 million.

In 2003 he was seen in the comedy Old School which opened to mixed reviews and average earnings at the box office. The film however gradually grew on the audiences, the talented star cast including Will Ferrell and Vince Vaughn having a significant role to play in this success. 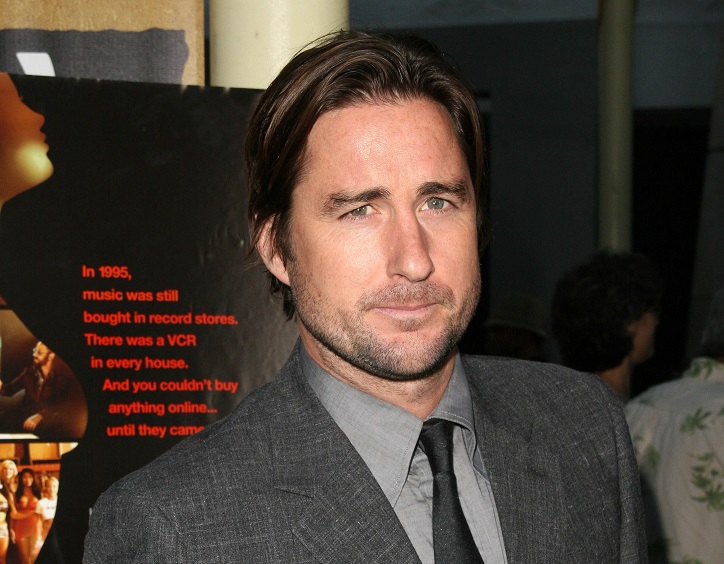 Luke also did the comedy The Royal Tenenbaums (2001) with an ensemble cast, co-written again by his brother Owen. The film premiered at the New York Film Festival to appreciative reviews and Gene Hackman bagged a Golden Globe for his superb performance and the film grossed upwards of $71 million.

Luke also had a role in the sitcom The 70s Show, on the lives of 6 teenage friends, but his presence was mostly irregular appearing on and off on episodes from 2002-05. He appeared alongside Uma Thurman in the superhero comedy My Super Ex-Girlfriend (2006) which earned mixed reviews for Thurman’s nerd to superhero act with some terming it sexist. The film, however, grossed close to $61 million.

Luke had a lead role in the 2006 science fiction comedy Idiocracy which despite its commercial failure went on to become a cult film and garnered positive reviews from critics. The film, however, went on to earn almost $9 million in DVD rentals. He starred alongside Kate Beckinsale in the thriller Vacancy and the movie went on to earn $35.3 million worldwide.

Luke acted in Henry Poole is Here (2008) which was showcased at the Sundance Film Festival and was released in a limited number of theatres which was just as well considering the fact that the film did not earn very good reviews and was largely labeled as mawkish.

He was the lead man in the comedy Tenure (2009) which was initially screened during festivals and then released on DVD to finally screen in theatres in 2010. Shot on a budget of $5 million the film was appreciated by audiences and critics gave Luke’s performance a thumbs up. He acted in the black comedy Death at a Funeral (2010) based on the 2007 British film with the same name which earned positive reviews. 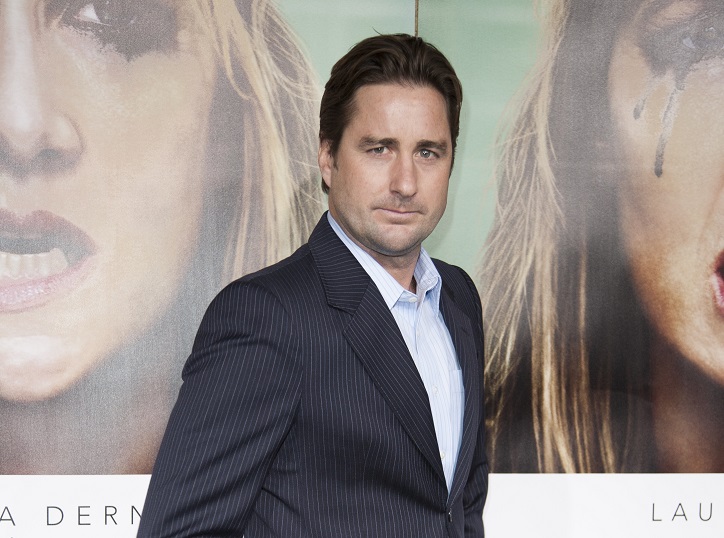 Some also felt that it was better than the original while others were not so confident saying the talented cast did not quite match up to the British version. Luke was also part of Enlightened, the comedy series on HBO with Laura Dern in the lead. The series got good reviews for the first season and even better ratings for the second. The series got a Golden Globe for Laura Dern and a nomination for Best Television Series.

Luke Wilson was dating former basketball star Meg Simpson since 2008 and apparently ended the relationship in 2014. But he has reportedly been seen with her even after their break-up. He has also been in relationships with Drew Barrymore, Gwyneth Paltrow, and Alison Eastwood among others. Luke has also supported charities like Artists for Peace and Justice and Make-A-Wish Foundation. He has an estimated net worth of $50 million.