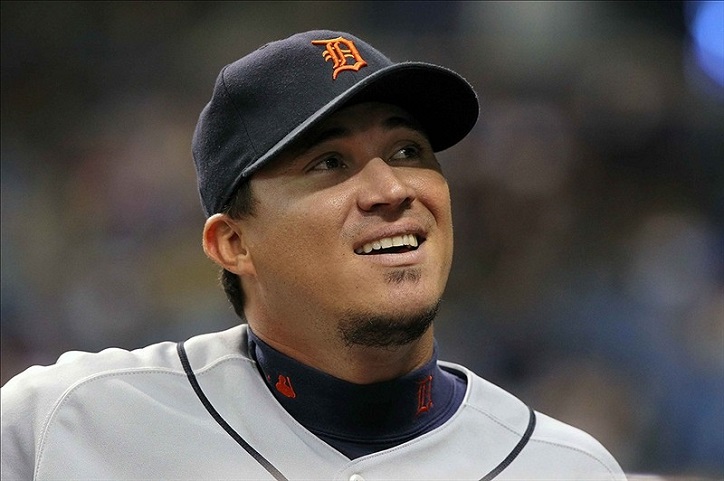 Magglio Ordonez, born on 28th of January 1974, is a former baseball player, originally a Venenzulian and is the owner of Caribes de Anzoátegui. He is also a Venezuelan politician who directly and openly supports the PSUV and Nicolas Maduro. He played in the major leagues for teams of Tigers of Detroit and the Chicago White Sox.

In the 2013 Venezuelan Municipal Elections, he became the mayor of the Juan Antonio Sotillo Municipality, Anzoátegui State, for a period of 4 years. In the 2007 season, he won the prize as the champion bat of the American League.

Ordonez made it to the big leagues on August 29, 1997, when he was promoted by the Chicago White Sox. It was a very short season for him, for his late promotion to the top team; Nevertheless; in 21 batting games, he recorded 319 on average, with his first 4 homers. 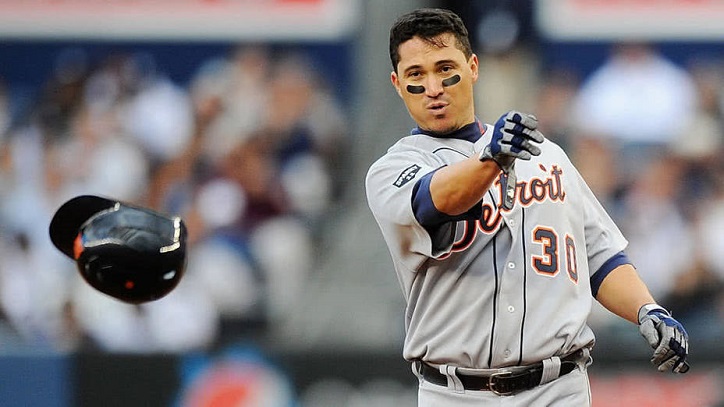 After five seasons in Chicago, Ordonez signed a contract with Detroit Tigers on the 7th of February 2005 for five years and USD85 million, with a pact that would reach 105 million if it continues for two years. However, the contract also stipulated that if the left knee injury was to reappear, and Ordonez remained inactive for 25 days or more, the Tigers may at any time cancel the contract.

In 2005, the first season with Detroit, Ordonez suffered from a muscle tear the first week of the season and subsequently led him to spend the next three months on the disabled list, after which he was taken down to the AAA team of the Tigers in Toledo (Ohio). He returned to the Tigers in July.

Magglio decided to retire on June 3, 2012, after living a great career in the majors. He was honored that same day by the Detroit Tigers organization before playing a game against the New York Yankees. He is the owner of the "Caribes de Anzoátegui" Team. 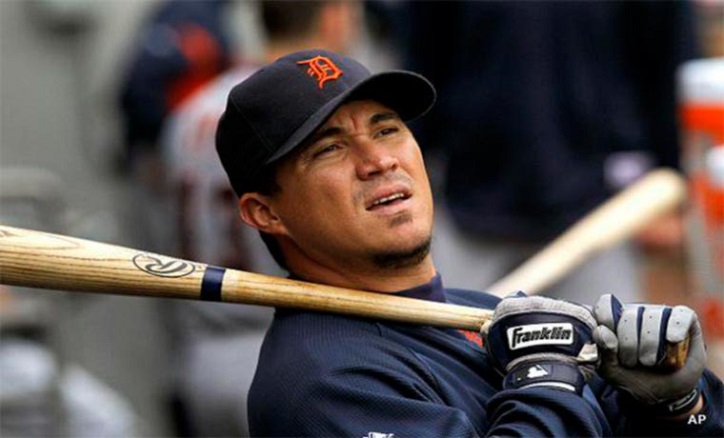 On May 15, 2013, Humberto Angrisano, vice president of the Venezuelan League of Professional Baseball (LVBP), announced that Magglio Ordonez is the new owner of Caribes de Anzoátegui. With the Caribes uniform, Magglio Ordonez participated in ten seasons, his most important season being from 1996-1997, when he rose as the Most Valuable Player.

A supporter of former Venezuelan President Hugo Chávez, Magglio Ordonez was booed by opponents of his government during the 2009 World Baseball Classic.

After his career as a baseball player, Ordóñez entered politics in his country. Under the banner of the United Socialist Party of Venezuela of President Nicolás Maduro, who succeeded Chávez, Ordóñez was elected mayor of the municipality of Juan Antonio Sotillo in December 2013.

In June 2014, his son, Magglio Ordóñez, Jr., a student of a secondary school in Plantation in Florida, was drafted in the 38th round pick by the Detroit Tigers.